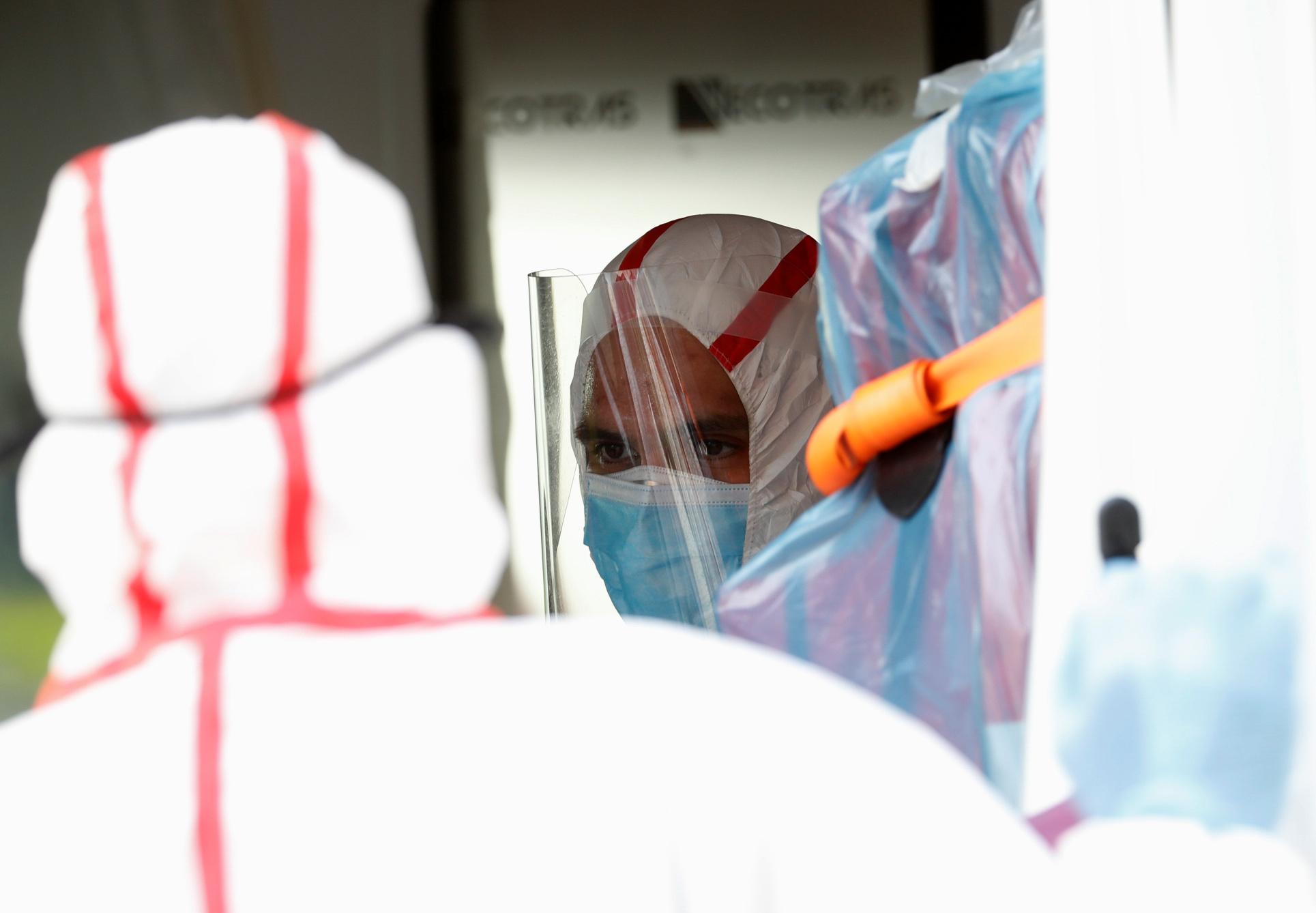 ROME (Reuters) – Deaths from the COVID-19 epidemic in Italy jumped by 474 on Saturday, against 269 the day before, the Civil Protection Agency said, posting the largest daily toll of fatalities since April 21.

The steep increase in deaths followed a long, gradual declining trend and was due largely to Lombardy, the country’s worst affected region, where there were 329 deaths in the last 24 hours compared with just 88 the day before.

The daily tally of new infections was broadly stable for a third day running at 1,900 against 1,965 on Friday.

The total death toll since the outbreak came to light on Feb. 21 now stands at 28,710, the agency said, the second highest in the world after that of the United States.

The number of confirmed cases amounts to 209,328, the third highest global tally behind those of the United States and Spain.

There were 1,539 people in intensive care on Saturday, slightly down from 1,578 on Friday and maintaining a long-running decline. Of those originally infected, 79,914 were declared recovered against 78,249 a day earlier.

The agency said 1.430 million people had been tested for the virus against 1.399 million the day before, out of a population of around 60 million.