Israel said it killed 16 members of the Hamas military wing in a air strike on Gaza on Wednesday and Palestinian militants rained rockets into Israel as global concern mounted over their most intense hostilities in years.

The Israeli Prime Minister said: “We’ve killed senior Hamas commanders, including the chief of their Gaza brigade, and this is only the beginning.

“They will be dealt blows they never even dreamed of.”

At least 53 people have been killed in Gaza since violence escalated on Monday, according to the Palestinian territory’s health ministry.

Six people have been killed in Israel, medical officials said. 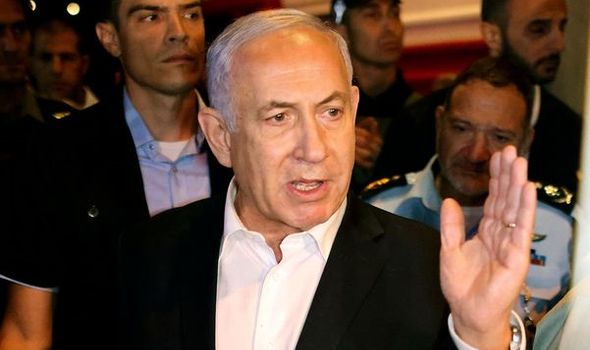 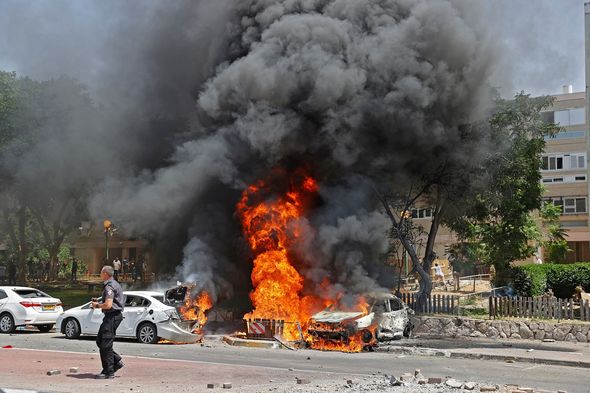 Soon after the announcement, a new rocket barrage was fired at the Israeli city of Ashdod and Israeli media said the military was preparing for new salvoes on the Tel Aviv area.

Hamas confirmed the commander’s death and the loss of “other leaders and warriors” and said in a statement: “Thousands of leaders and soldiers will follow in their footsteps.”

A Palestinian source said truce efforts by Egypt, Qatar and the United Nations had made no progress to end violence that flared this week after tension during the Muslim fasting month of Ramadan and clashes in East Jerusalem. 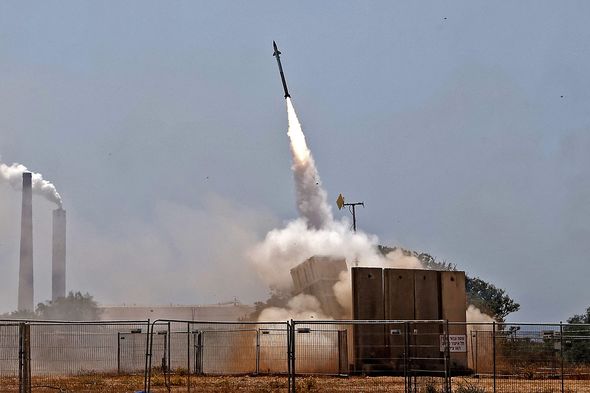 The Israeli Prime Minister said: “Hamas will be hit in ways that it does not expect.

“We have eliminated commanders, hit many important targets and we have decided to attack harder and increase the pace of attacks.”

He added: “At the conclusion of a situational assessment, it was decided that both the strength of the attacks and the frequency of the attacks will be increased.”

Hamas said it fired 210 rockets towards Beersheba in southern Israel and at Tel Aviv overnight in response to the strikes on the tower buildings in Gaza City. 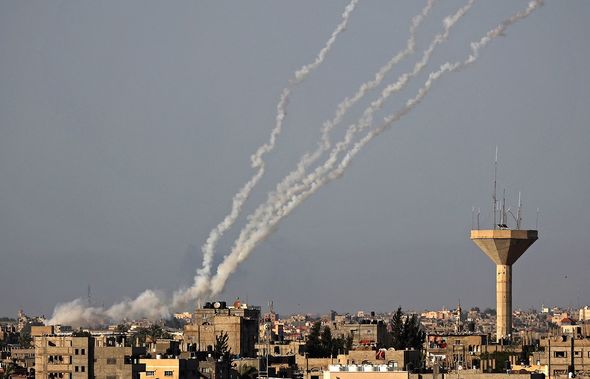 Mr Vershinin also said that Moscow called for the “status quo of Jerusalem’s sacred sites” to be respected.

It is believed the violence was fuelled by Israel’s evictions of Muslim communities living in the east of Jerusalem. 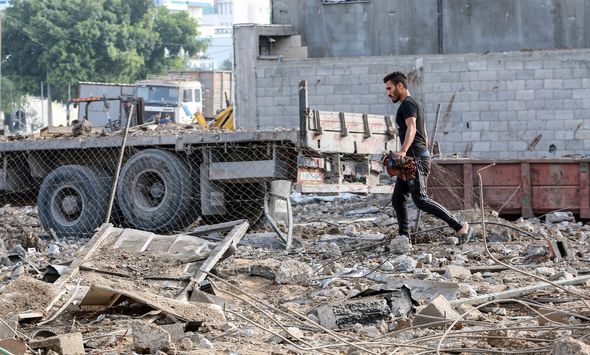 Hundreds of people were left injured this week after riot police shot rubber bullets and fired tear gas at protesters.

Even before the deaths, the Israeli military said it was sending troops to the Gaza border and the defence minister ordered the mobilisation of 5,000 reserve soldiers.

The United Nations said it was “deeply concerned” over the escalation of violence and warned Israel that Palestinians must be allowed the freedom to congregate and protest.

Rupert Colville told reporters in Geneva: “We condemn all violence and all incitement to violence and ethnic division and provocations. 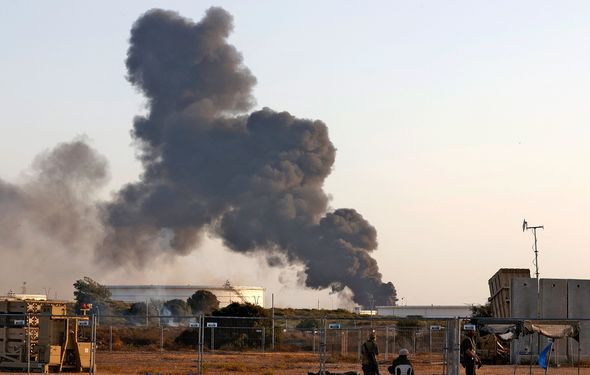 “No force should be used against those exercising their rights peacefully.”

Mr Colville continued: “Detained children should be released. Things need to calm down.”

Israel and the Hamas organisation have engaged in several wars of varying intensity over the years.

The most serious outbreak of fighting since 2019 between Israel and armed factions in Hamas Islamist-run Gaza was triggered by clashes between Palestinians and Israeli police at Al Aqsa Mosque in Jerusalem on Monday.