The Israel-Gaza conflict has seen Israeli military forces and Palestinian militants exchange deadly airstrikes and rocket bombardments amid ongoing riots and clashes between Arab and Jewish communities. Israel’s army is drafting plans for the possible ground operation of Gaza. Although the conflict has been ongoing for several years, many people are confused about its origins and the key players. But who exactly are the major players in the rapidly escalating conflict?

The ongoing conflict has been described as the worst violence seen since the 2014 war.

The horrifying and bloody clashes on the streets of Jerusalem, which both sides claim is their capital city, have escalated since mid-April when Ramadan began.

Over the weekend Palestinians and Israeli police clashed at the al-Aqsa mosque on Jerusalem Day.

Tensions have continued to rise with rockets and airstrikes being undertaken by Hamas and Israel forces in the past few days. 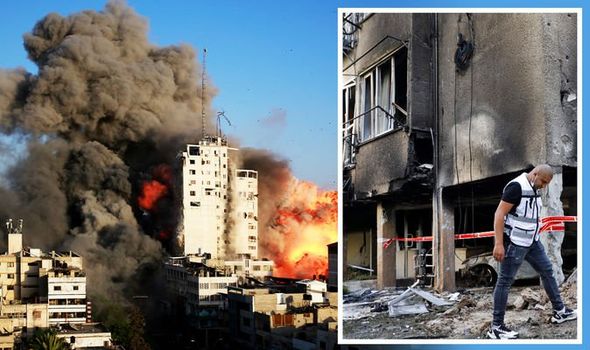 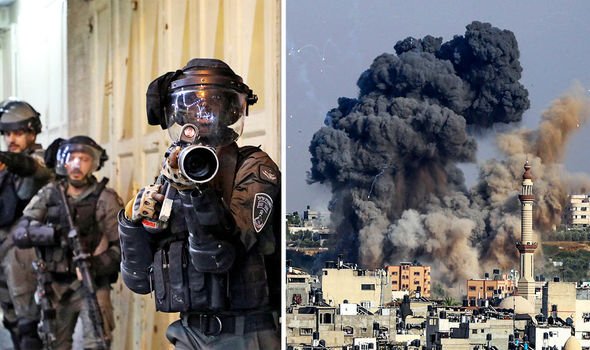 Since the clash between police and Palestinians at the East Jerusalem mosque, hundreds of rockets have been fired from Gaza, and the Israeli Air Force has undertaken airstrikes pounding Gaza.

Israel prepared to send ground troops along the Gaza border on Thursday as Hamas launched rockets at southern Israel.

At least 67 people have been killed in Gaza since violence escalated on Monday, according to the Palestinian Health Ministry.

While other sources claim the death toll has reached 74 people, including Israel’s first military fatality. 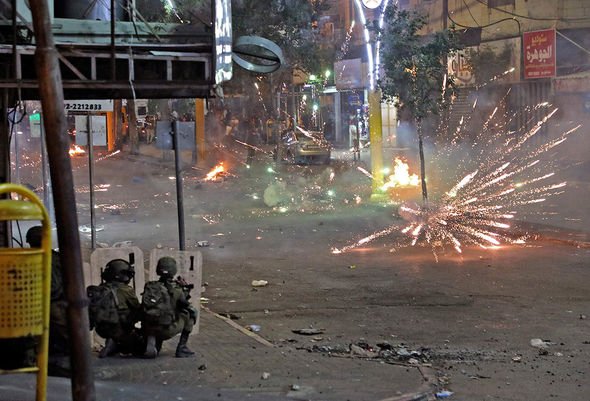 But who exactly are the major players in the ongoing conflict?

The Israeli Government is headed by the country’s Prime Minister Benjamin Netanyahu.

Mr Netanyahu declared an emergency in the town of Lod after police reported “wide-scale riots”.

Speaking on Wednesday night, the PM condemned the ongoing “anarchy” between Jewish people and Arabs.

Mr Netanyahu said: “It doesn’t matter to me that your blood is boiling. You can’t take the law in your hands.”

There is currently an ongoing power struggle in Israel, with the deadline for Mr Netanyahu to form a coalition Government expiring on April 7.

If a new Government is not formed in a month, the country could undertake its fifth election since 2019. 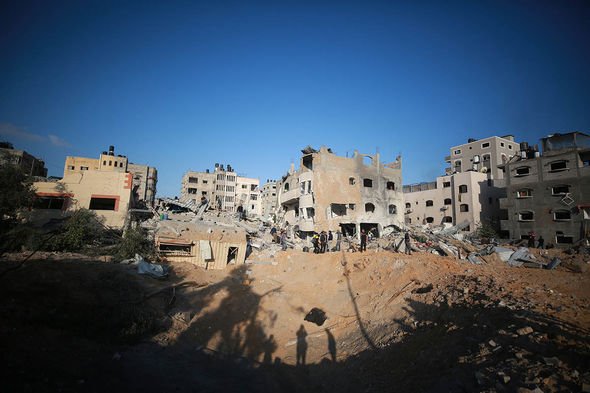 Palestine is a small region of land in the Mediterranean and is home to a group of Arabic-speaking Palestinian community.

Despite various wars and exoduses, roughly one half of the world’s Palestinian population continues to reside in historic Palestine, the area encompassing the West Bank, the Gaza Strip, and Israel.

The looming eviction of Palestinian families from the Sheikh Jarrah neighbourhood in East Jerusalem to make room for Israeli settlers stoked outrage across the community.

Jewish nationalists, also known as zionists, have seen an increase in support over recent years.

One of the Jewish far-right supporters’ leaders, Itamar Ben-Gvir, was voted into the Knesset, the Israeli parliament.

Mr Ben-Gvir called for Arab citizens to be expelled from Israel if they are not loyal to Israel.

He set up a makeshift office in the Sheikh Jarrah neighbourhood in a show of solidarity with the Jewish settlers’ court case, where a hearing was due to take place on Monday.

The hearing was postponed amid the violence.

Mr Ben-Gvir was reportedly told by an aide of Mr Netanyahu to leave the area immediately to avoid Hamas firing rockets into Israeli territory. 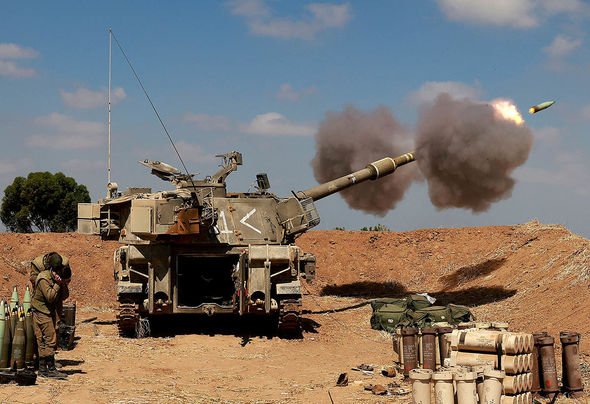 Hamas is a Palestinian Islamist political organisation and militant group which has waged war on Israel since 1987.

The group, which aims to replace Israel, is a Palestinian state, and is renowned for suicide bombings and rocket attacks and is classified as a terrorist group by Israel, the USA, Japan and Canada.

The organisation has two wings: Dawah, the social service wing and Izz ad-Din al-Qassam, the military wing, the latter of which is classified as a terrorist organisation by the UK, Australia, New Zealand and Paraguay.

In the latest round of fighting, Hamas has launched several rocket attacks on Israel, which have killed several people including Sergeant Omer Tabib, an Israeli military leader.

The announcement of Sergeant Tabib’s death came shortly after Hamas confirmed that its Gaza City commander, Bassem Issa, was killed in an Israeli airstrike on Wednesday.

Hamas said it is “defending Jerusalem” by launching rockets in the current conflict.

Fatah is a secular nationalist political party which has dominated Palestinian politics for decades.

In practice, the PLO runs the Government in the West Bank, but not in Gaza, which is run by Hamas.

Fatah was founded by Yasser Arafat and is considered more moderate in its approach to Israel, and is in favour of a two-state solution.

The group lost its majority to Hamas in 2006 and it came close to reconciling with Hamas in 2014.

However, the two groups continued to struggle and therefore was not agreed until a new unity Government agreed in 2020, although this has yet to come to pass.

Egypt is the natural mediator between Israel and Hamas.

The country has reached out to Israel to help calm ongoing tensions amid days of unrest in Jerusalem and rocket fire in Gaza.

Egyptian Foreign Minister Sameh Shoukry said: “In the last few days, Egypt extensively reached out to Israel and other concerned countries urging them to exert all possible efforts to prevent the deterioration of the situation in Jerusalem.

“But we did not get the necessary response.”