RIYADH/JERUSALEM (Reuters) – The holy month of Ramadan began on Friday with Islam’s holiest sites in Saudi Arabia and Jerusalem largely empty of worshippers as the coronavirus crisis forced authorities to impose unprecedented restrictions. 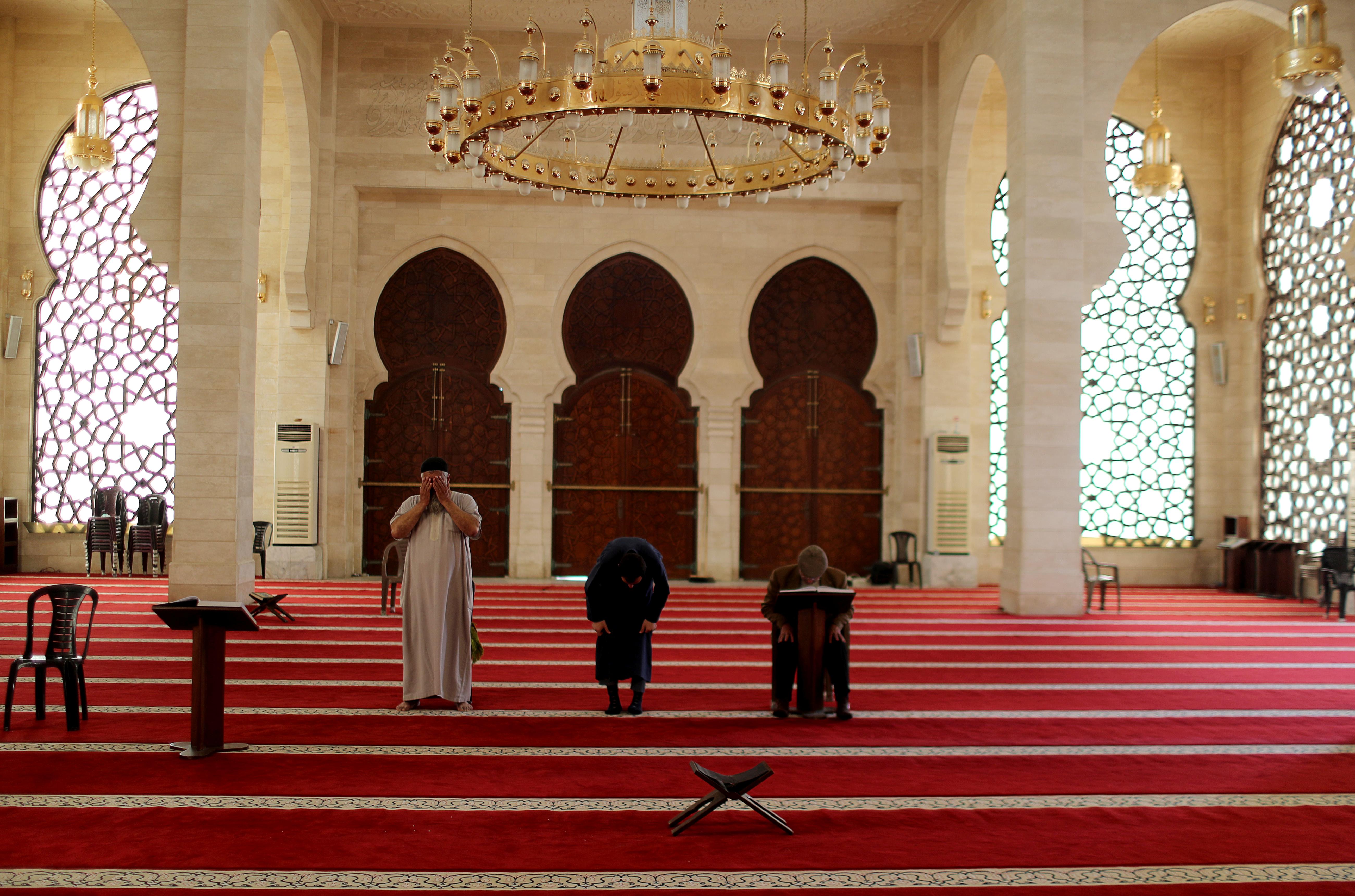 During Ramadan, Muslims the world over join their families to break the fast at sunset and go to mosques to pray. But the pandemic has changed priorities, with curbs on large gatherings for prayers and public iftars, or meals to break the fast.

In a rare occurrence in Islam’s 1,400-year history, Mecca’s Grand Mosque and the Prophet’s Mosque in Medina – the religion’s two holiest locations – will be closed to the public during the fasting period.

Prayers from inside the mosque at Mecca on the first evening of Ramadan on Thursday were restricted to clerics, security staff and cleaners, in a ceremony broadcast live on television.

In comments marking the start of Ramadan, King Salman, who is the Custodian of the Two Holy Mosques, lamented the need for social distancing during the holy month.

“It pains me to welcome the glorious month of Ramadan under circumstances that forbid us from prayers in mosques,” he said, according to the official Saudi Press Agency.

“It doesn’t feel special this year, we don’t feel any Ramadan vibes,” said Sarah, a mother-of-two in Riyadh.

At a near-empty Al-Aqsa Mosque in Jerusalem, an imam called out the first Friday prayers of Ramadan across a windswept plateau almost devoid of worshippers.

A handful of clerics in face masks knelt below the pulpit, keeping several feet apart to comply with coronavirus restrictions.

“We ask God to have mercy on us and all of humanity and to save us from this lethal pandemic,” the imam said.

Ramadan typically draws tens of thousands of Muslims daily to the mosque and the adjoining Dome of the Rock. Worshippers will instead have to watch prayers on television.

Early outbreaks in Asia, home to many of the world’s 1.8 billion Muslims, were traced in some cases to pilgrims returning from Iran and Saudi Arabia to Afghanistan and Pakistan, or to gatherings of Islamic groups in India and Malaysia.

“Just like when we fast, we must struggle and fight against our desires,” Malaysian Prime Minister Muhyiddin Yassin said in a televised address to his country, one of the hardest hit by the virus in Southeast Asia.

On Thursday, his government extended curbs on movement until May 12, cancelled popular evening bazaars and banned attendance at mosque prayers as well as travel back to people’s hometowns.

In Indonesia, which has the world’s biggest Muslim population and Asia’s highest coronavirus toll outside China, President Joko Widodo urged people to work and pray at home.

On the island of Java, Tatan Agustustani, 52, and his family were clearing furniture to make way for prayer mats.

“It’s the same in the mosque or at home,” said Agustustani. “For me, no matter where we are, prayers must go on, even though we cannot pray in the mosque.”

But that message appeared lost in Indonesia’s sharia-ruled province of Aceh, as worshippers crowded into a mosque on the eve of Ramadan.

Some said their fate was not in their hands, although many wore masks as they lined up shoulder-to-shoulder to pray.

“In our belief, it is God who decides when we will die,” said one devotee, Taufik Kelana. “But we will stay alert, like wearing a mask.”

In South Asia, Ramadan is expected to start on Saturday.

Leaders of India’s 160 million Muslims have urged people to heed the nationwide lockdown throughout the month.

A large number of infections there were linked to a religious gathering of a Sunni missionary group. The Tablighi Jamaat event in mid-March drew participants from across India, neighbouring Bangladesh and even Indonesia and Malaysia.

The All India Islamic Centre of religious teaching will livestream recitations from the Koran, the Muslim holy book, every evening.

“This is the best way to pray to Allah and keep everyone safe,” said its chairman, Khalid Rashid Firangi Mahali.

Doctors in Pakistan are worried by the government’s decision to lift curbs on mosque congregations for Ramadan. 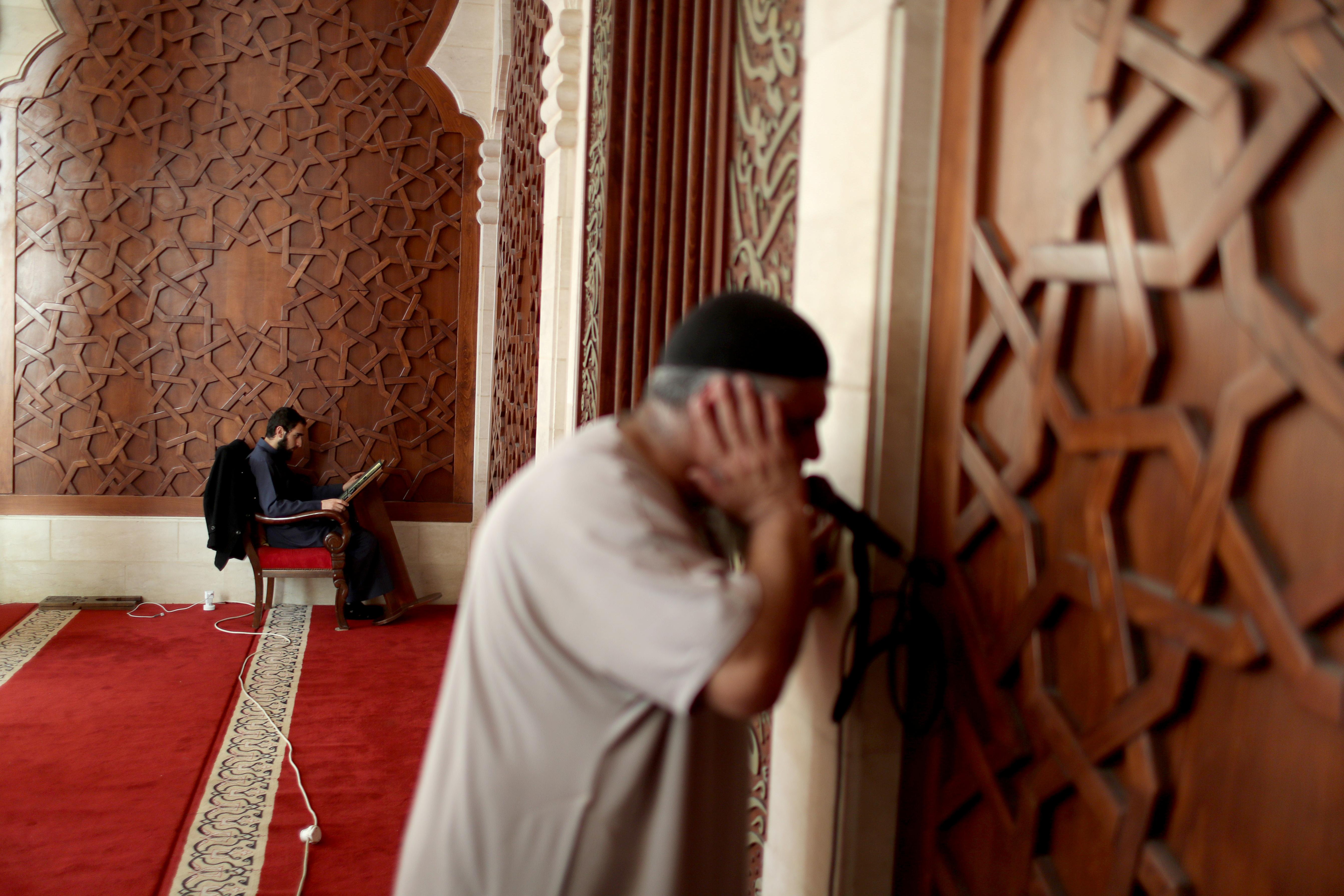 In Algeria, authorities shortened a night curfew and lifted a full lockdown in a province near the capital Algiers to accommodate Ramadan worship.

The Nigerien capital Niamey was calm but police and military remained out in force following violent protests against a curfew and closing of mosques.

“I invite you to have more patience because patience is the feature of the Muslim believer,” Prime Minister Brigi Rafini said in an address to the nation.