The British Typhoon jets destroyed an ISIS cave complex using the military’s new 2,800lb ‘Storm Shadow’ warhead, the Ministry of Defence has confirmed. They also fired laser-guided Paveway IV bombs during the attack on the underground base in northern Iraq last Wednesday.

They were acting in support of ground forces from the Iraqi Counter-Terrorism Service. 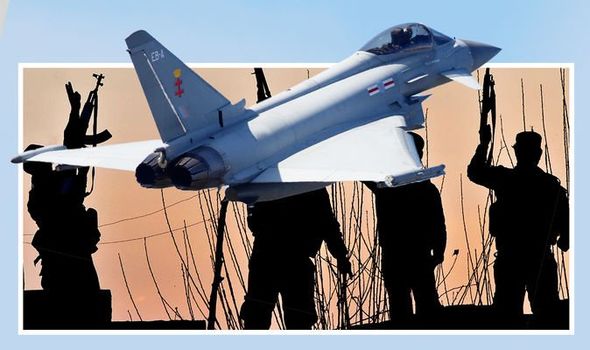 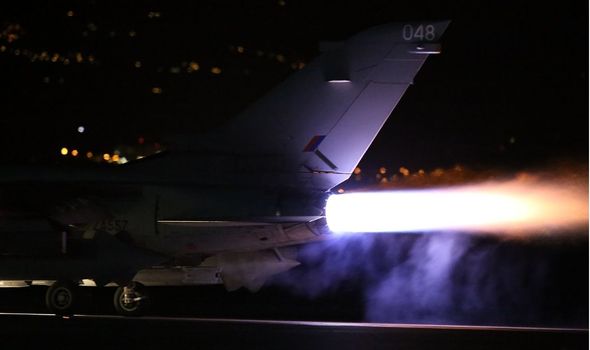 And then on Sunday, six of the bombs were used to smash caves in the same remote, mountainous area.

The MoD said: “On each occasion, our aircrew have exercised their utmost care in checking there were no signs of civilians in the area before conducting the strikes and subsequent surveillance to ensure their successful completion.”

The first time the Storm Shadow missiles were used was in 2016 when RAF warplanes pulverised a massive Islamic State bunker complex in western Iraq. 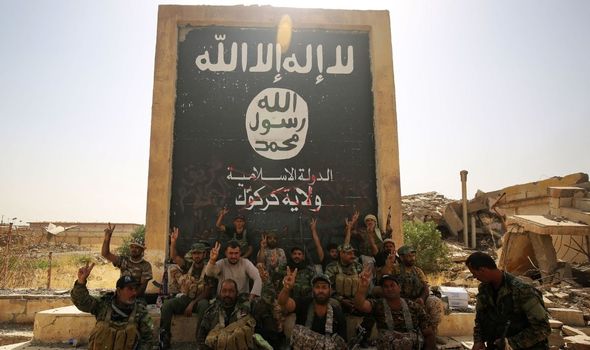 The long-range “fire and forget” missiles were designed as bunker busters capable of penetrating underground facilities.

The RAF’s relentless campaign against ISIS has been ongoing since it came to prominence in Iraq and Syria.

And it led the way in pulverising Abu Bakr al-Baghdadi’s fanatical regime. 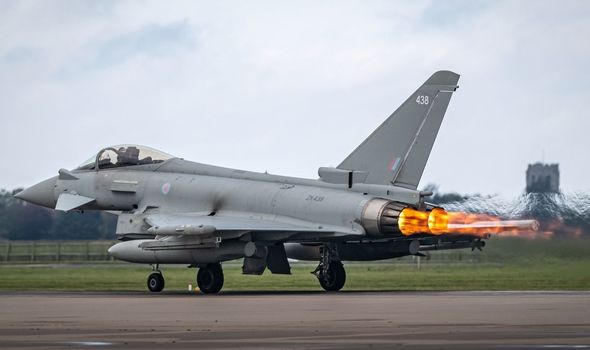 Despite it being kicked out of every major stronghold it held, there are still pockets of ISIS supporters in northern Iraq.

The MoD, along with its international allies, is acutely aware of this and has kept up its relentless assault to ensure there is no chance of it ever returning as a force.

The news emerged as it was reported that ISIS has assembled a strategic unit focused on planning terror attacks on the West.

Speaking to The Daily Star, an expert has revealed the terror-group is covertly building a new caliphate in “silence”. 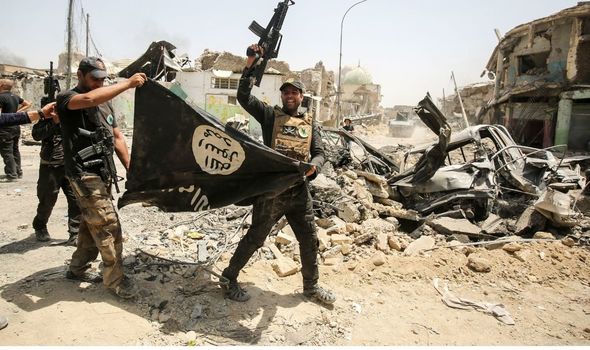 The US has said the death cult is regrouping in the Middle East.

Mr Otto told the Daily Star: “What they are doing now, they are not talking about the caliphate, they are building one in silence.”