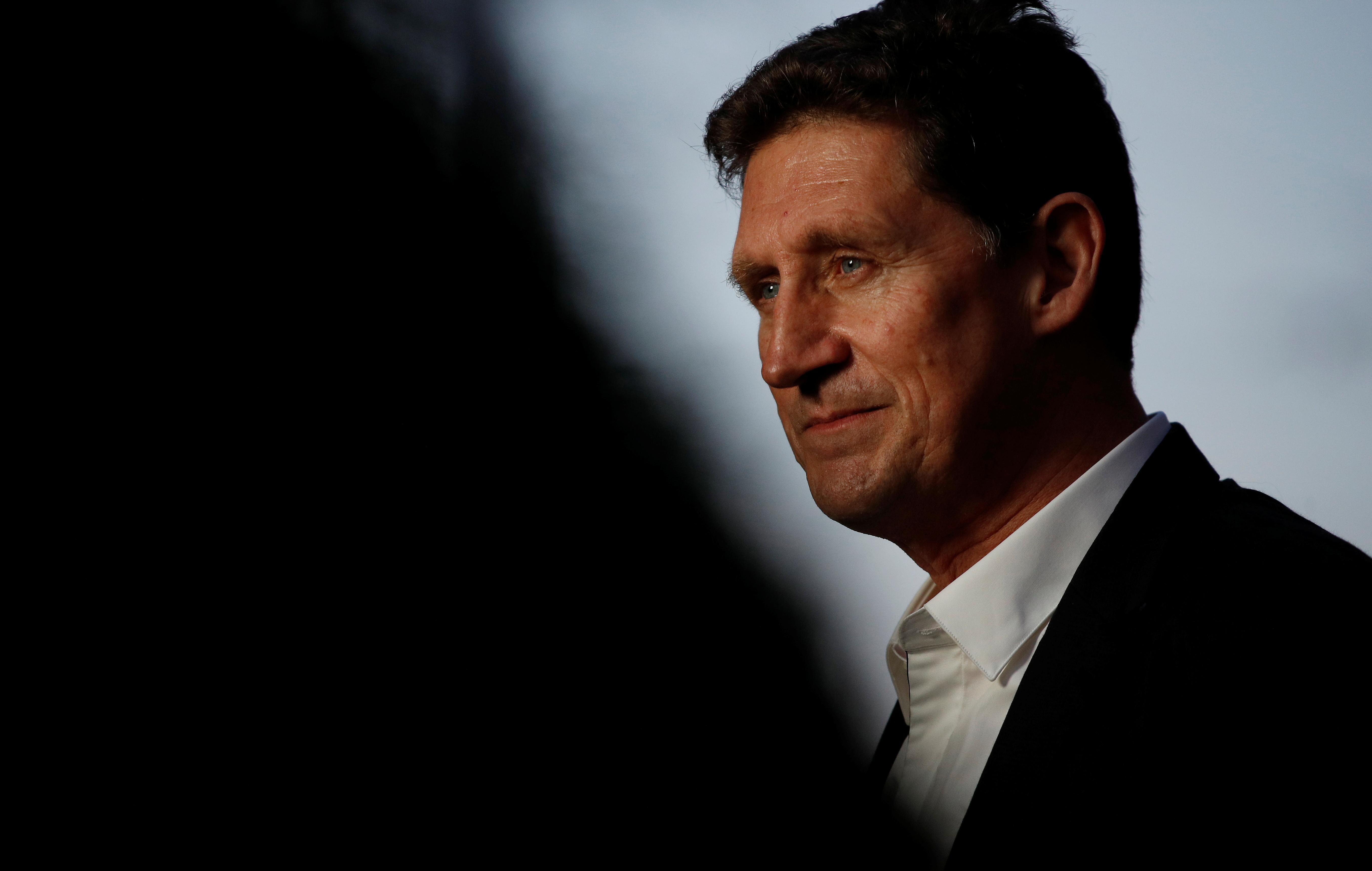 DUBLIN (Reuters) – Ireland’s Fianna Fail, Fine Gael and Green Party will decide on Friday whether to go into government together, with all eyes on the smaller Greens whose higher bar for ratification could yet scupper the coalition agreement struck last week.

Lawmakers from Ireland’s two dominant centre-right parties agreed to govern together for the first time in a deal that will put the Greens at the centre of policymaking and end a political stalemate triggered by an inconclusive election in February.

Fianna Fail’s Micheál Martin would become prime minister for the first half of a five-year term in a parliament that would be broadly split down left-right lines for the first time with the pro-Irish unity Sinn Fein taking over as the main opposition.

Votes from grassroot members of each party will be counted on Friday with the Greens requiring two-thirds support, a higher bar than the larger parties. Three of its 12 members of parliament did not back the deal, setting up a tight vote.

“We went into the election saying ‘want Green, vote Green’, and the people who voted do think we should go into government,” leader Eamon Ryan, one of the Greens who lost his seat a decade ago when the party was wiped out following its first and only term in government, told national broadcaster RTE this week.

Acting Prime Minister Leo Varadkar of Fine Gael, who is due to return to the role in December 2022 under a novel rotation agreement between the historic rivals who emerged from opposing sides of Ireland’s 1920s civil war, has warned the country will be headed for a political crisis if the deal is rejected.

That could mean a new election that would be complicated by coronavirus restrictions, attempts to form an alternative coalition or even Varadkar being re-elected for a matter of hours or days to pass important outstanding legislation.

Ireland currently cannot pass any new laws until a prime minister is appointed and in turn selects the final members needed to constitute the upper house.