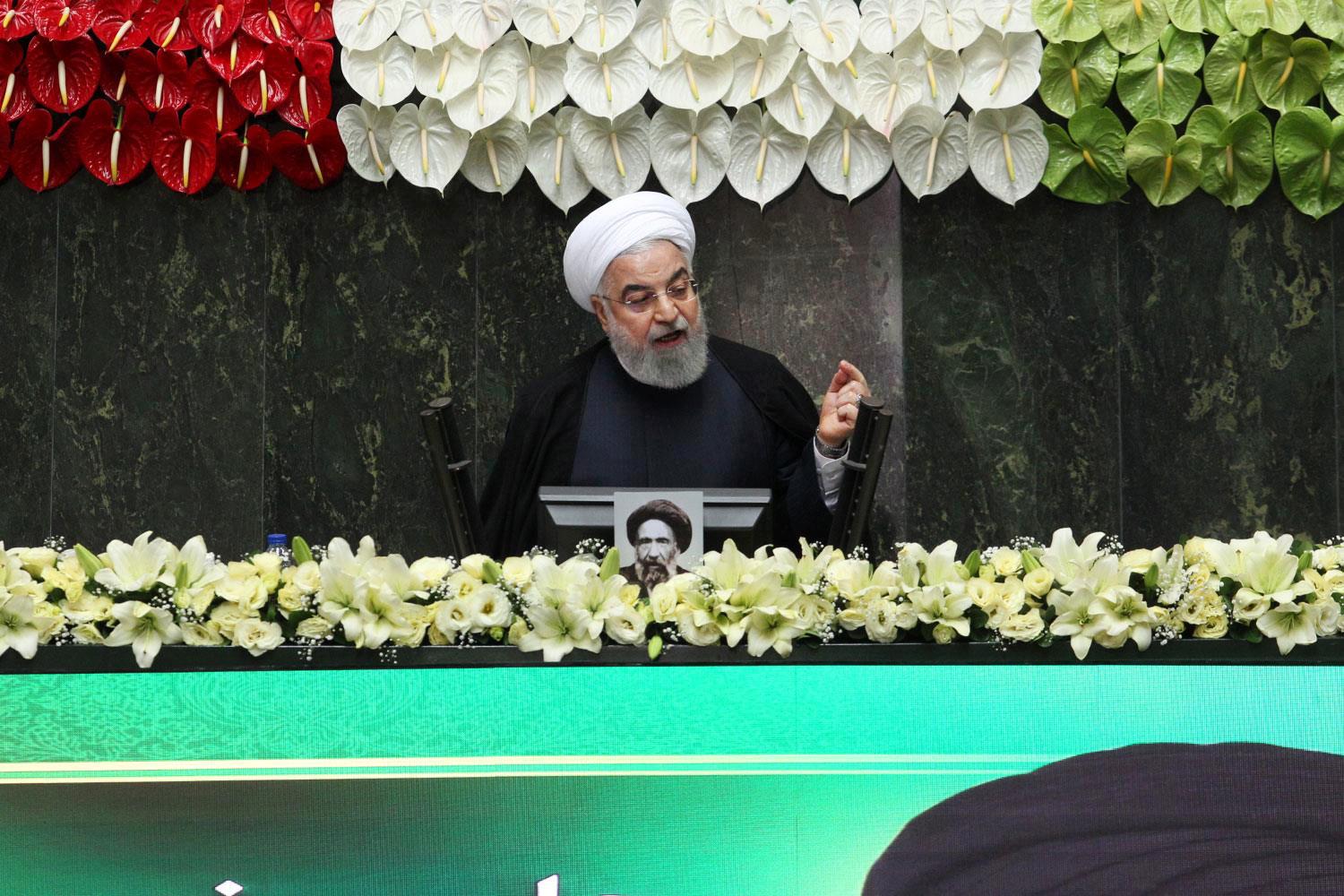 DUBAI (Reuters)- – A wedding party contributed to a new surge in coronavirus infections in Iran, President Hassan Rouhani said on Saturday but insisted the country had no option but to keep its economy open despite warnings of a second wave of the epidemic.

Iran, which has been gradually relaxing its lockdown since mid-April, has reported a sharp rise of new daily infections in recent days. Thursday’s toll of 3,574 new cases was the highest since February, when the outbreak was first reported.

“At one location, we witnessed a peak in this epidemic, the source of which was a wedding that caused problems for the people, health workers and losses to the economy and the country’s health system,” Rouhani said on state TV. He did not say when or where the wedding took place.

Health officials have been warning of a second wave of the outbreak, but say a reason for the surge in new cases could be wider testing. One official said about 70% of the new cases in Tehran were among those who had traveled outside the capital in recent days.

Iran has been struggling to curb the spread of COVID-19 but authorities are concerned that measures to limit public and economic life to contain the virus could wreck an already economy already reeling under international sanctions.

“In these circumstances, we have no other choice – that is, there is no second option,” Rouhani added. “We have to work, our factories have to be active, our shops have to be open, and there has to be movement in the country as far as it is necessary.”

Iranian universities reopened on Saturday after being closed for more than three and a half months, state media reported. Nurseries will reopen in a week’s time, when Koran and languages classes will also resume, Rouhani said