DUBAI (Reuters) – U.S. efforts to get the U.N. Security Council to extend an arms embargo on Tehran would fail, Iranian President Hassan Rouhani said in a televised speech on Wednesday, a day after U.S. officials circulated a revised proposal. 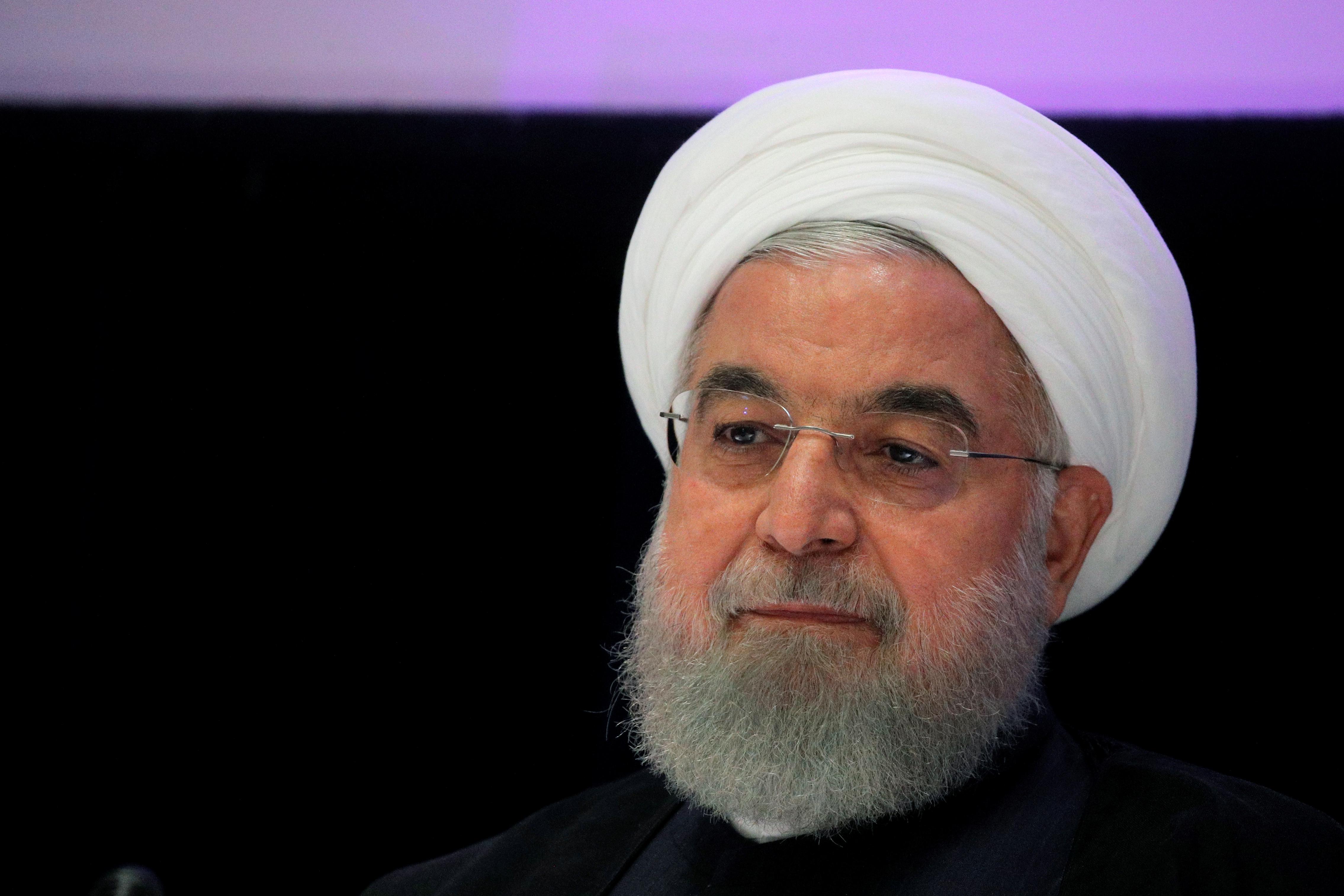 Washington streamlined its bid on Tuesday to win more support in the 15-member Security Council but it is unlikely to overcome opposition by veto powers Russia and China to extending the weapons embargo that ends in October under Iran’s 2015 nuclear deal with six world powers.

“Until today, the U.S. has failed politically, and it will fail again…if such a resolution is passed…Its initiators will be responsible for the consequences,” said Rouhani, without elaborating on what Tehran’s reaction could be.

The new U.S. resolution would extend Iran’s arms ban “until the Security Council decides otherwise,” stating it is “essential to the maintenance of international peace and security”.

The previous U.S. draft resolution was described by diplomats and analysts as “maximalist”. It would have required countries to inspect cargo going to or coming from Iran and included an annex of individuals and entities for targeted sanctions.

“I am certain that the Security Council will reject (it).”

Although U.S. President Donald Trump exited the nuclear deal in 2018, Washington has threatened to use a provision in the accord to trigger a return of all U.N. sanctions on Iran if the Security Council does not extend the arms embargo indefinitely.

Renewed sanctions – a move known as “snapback” – would likely kill the nuclear deal, under which Iran agreed to curb its sensitive uranium enrichment programme in exchange for lifting most sanctions on Tehran.

Washington has reimposed harsh economic and financial sanctions on the Islamic Republic since 2018. In retaliation, Iran has gradually scaled back its commitments set by the nuclear deal.