Four sources close to the president said any arms companies, whether US or foreign, who trade arms with Iran will lose access to the lucrative American market. On October 18 a conventional arms embargo placed on Iran as part of the 2015 nuclear agreement is due to expire.

Donald Trump pulled out of the agreement in 2018 and the US has since re-imposed all UN sanctions on the country.

However, many other countries are refusing to re-impose these controls.

Britain, China, France, Germany and Russia, all of which signed up to the Iran nuclear deal, opposed President Trump’s decision to withdraw America from the agreement.

These countries, and others on the UN security council, argue the US doesn’t have the authority to re-impose UN sanctions unilaterally. 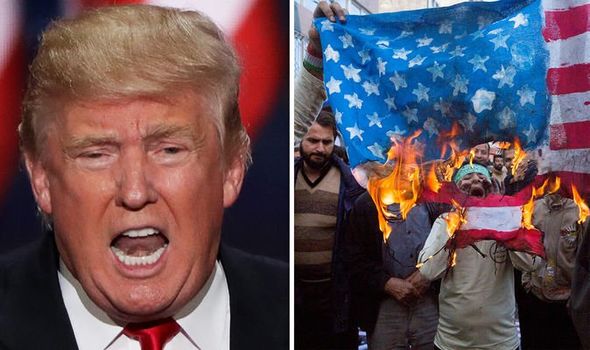 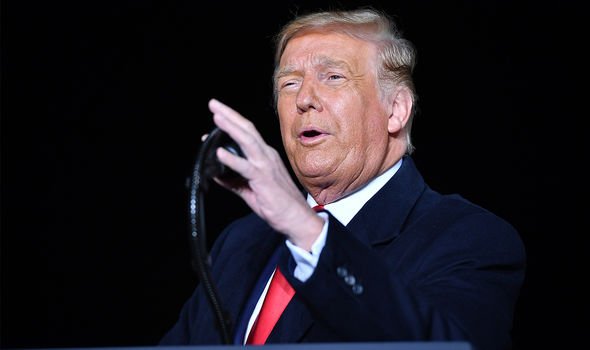 US companies are already banned from trading arms with Iran, but the new rule would also block access to the American market for any foreign company that does.

President Trump is determined UN sanctions on Iran should effectively remain in place even after they expire on October 18.

A European diplomat admitted the American plan is serious as overseas companies don’t want to risk losing access to the US market.

There is speculation President Trump could use an executive order to instruct the new sanctions on companies that trade with Iran. 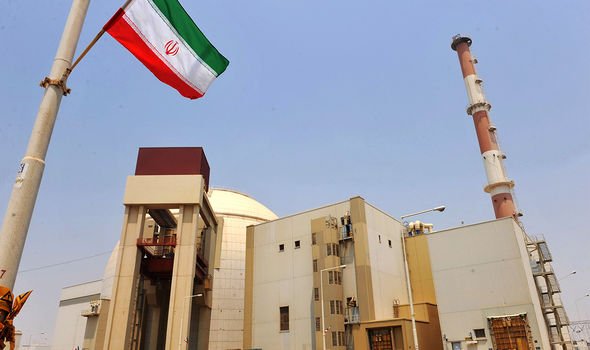 Mike Pompeo, the US secretary of state, commented: “We’ll do all the things we need to do to ensure that those sanctions are enforced.

“We’ve been very successful in spite of what the world said would happen.”

Iran has suffered serious financial hardship since the US re-imposed sanctions on Iran in 2018.

On Wednesday Elliott Abrams, America’s special representative for Venezuela and Iran, confirmed the US is planning additional action but did not say this would be via executive order. 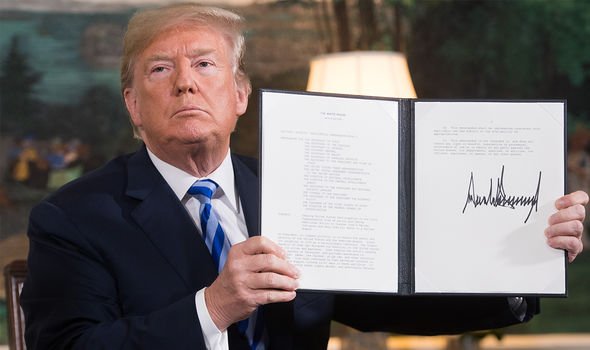 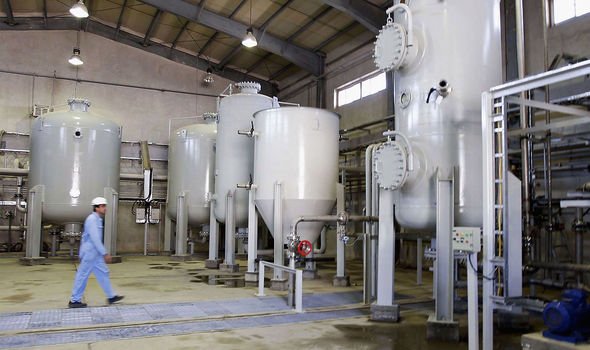 Sanctions lawyer Doug Jacobson argued the Trump administration is trying to send a message with the move.

He commented: “It’s essentially piling on.

“It’s designed to send a message on this particular issue, that the US is unhappy that the other parties [to the Iran nuclear deal] did not agree to a snap back of arms sanctions.”

Under the terms of the 2015 Iran nuclear deal, negotiated during the Obama administration, Iran agreed to limit its nuclear programme and allow international inspections.

Western powers, and a number of Iran’s neighbours, believed Tehran was trying to build a nuclear bomb.

However, Mr Trump was sharply critical of the agreement and pledged to end US involvement during the 2016 presidential election campaign.

In May 2018 President Trump announced America was pulling out of the “decaying and rotten” deal. 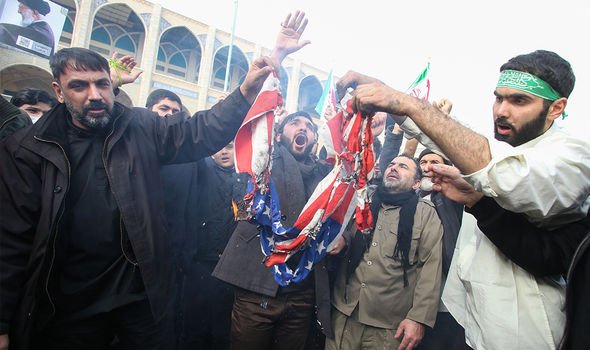 He said: “It is clear to me that we cannot prevent an Iranian nuclear bomb under the decaying and rotten structure of this deal.

“The Iran deal is defective to its core.”

The decision was condemned as “misguided” by Mr Obama.