It comes after five Iranian tankers stocked with fuel were sent to Venezuela in order to temporarily ease the South American nation’s fuel shortage. There had been concerns of a confrontation between Iran and the US if the US moved to interrupt the shipment.

Iran’s foreign minister Mohammad Javad Zarif said in mid-May that there would be “consequences” if the US interrupted the shipment, according to Al Jazeera.

However, Iranian state media said that the fifth and final tanker arrived into Venezuelan waters yesterday, according to Bloomberg.

The Wall Street Journal reported in the middle of last month that the Trump administration was weighing up “legal steps” in response to the shipment, including potential new sanctions.

However, Abbas Mousavi, an Iranian foreign ministry spokesman, told Iranian state TV on Monday this week that “Iran practices its free trade rights with Venezuela, and we are ready to send more ships if Caracas demands more supplies from Iran,” Al Jazeera reports. 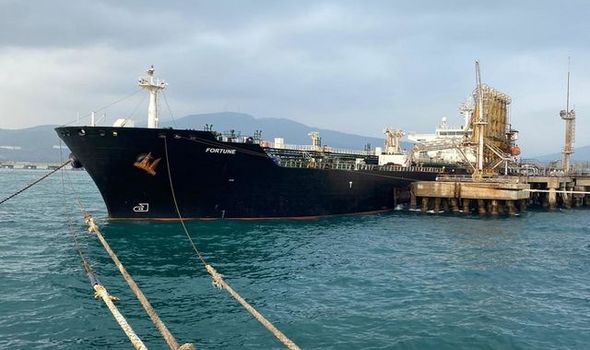 And Ali Rabiei, government spokesman for Iran, said that the country’s fuel delivery to Venezuela was “not a political signal but a normal measure” based on free international trade, according to Bloomberg.

A further shipment of oil between the two nations would be likely to further worsen relations between them and the US.

The completed shipment is said to have contained around 1.5 million barrels of gasoline and other chemical components.

Caracas is the capital city of Venezuela, while Tehran is Iran’s capital. 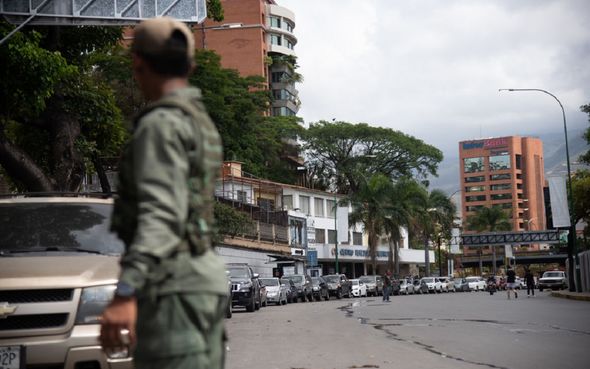 US sanctions are in place on Venezuela which prevent it from importing certain types of fuel from abroad, Voice of America reports.

This is a big issue for Venezuela; despite the country sitting on the largest oil reserves in the world, it is currently in the midst of a fuel crisis.

However, the country is struggling to domestically produce the fuel that it needs. Critics say that this is because of government mismanagement.

But the government – headed by controversial president Nicolás Maduro – claims that US sanctions are to blame. 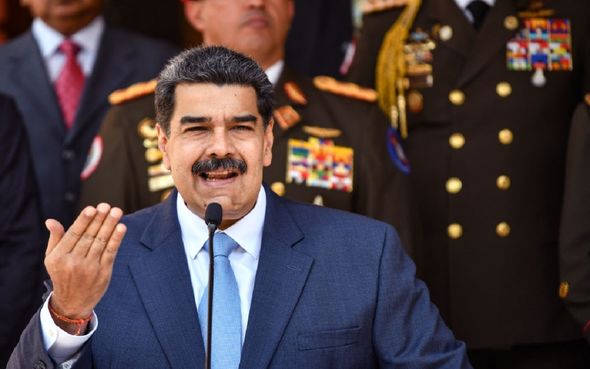 The BBC reports that the US sanctions occurred at a time when the country was already struggling.

Footage shows cars forming huge queues at petrol stations, while some resort to buying fuel privately on the street.

According to Voice of America, Venezuelan leader Nicolás Maduro said in a recent speech that “Venezuela has the right to buy in the world whatever it wants to buy.”

Further confusing matters is the fact that Washington, as well as many western countries including the UK, back Venezuelan opposition leader Juan Guaido. 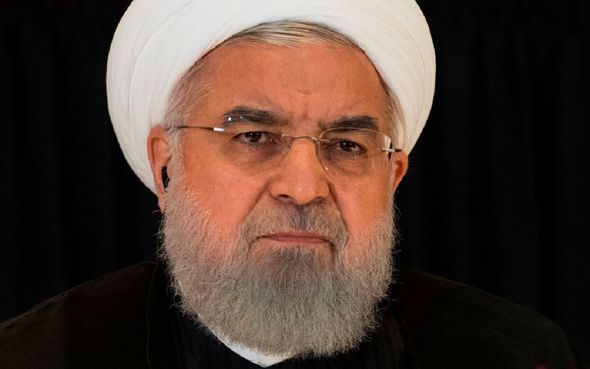 They consider Guaido to be the legitimate leader of Venezuela after he challenged Maduro’s presidency and declared himself interim president in January 2019.

Iran is also under US sanctions, following the Trump administration’s controversial pull-out of the Iran nuclear deal in 2018.

The deal had previously seen an easing of sanctions from the US as well as the EU and UN as long as Iran agreed to curb its nuclear activities.