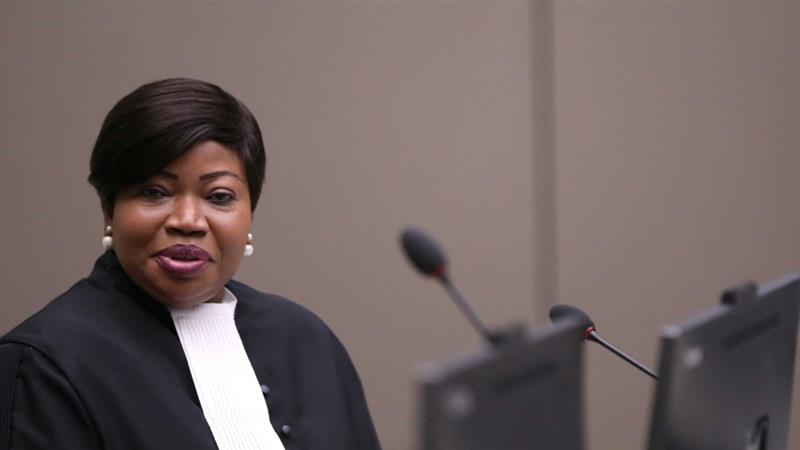 The International Criminal Court (ICC) has condemned “unprecedented” sanctions imposed by the United States on prosecutor Fatou Bensouda and one of her top aides in retaliation for a proble into alleged war crimes in Afghanistan.

The Hague-based tribunal said the sanctions announced by US Secretary of State Mike Pompeo against Bensouda and another senior official, Phakiso Mochochoko, were “serious attacks” against the rule of law.

Pompeo announced the moves on Wednesday, saying that “the ICC continues to target Americans”.

The ICC said in a statement the new measures “are another attempt to interfere with the Court’s judicial and prosecutorial independence and crucial work to address grave crimes of concern to the international community”.

The sanctions include a freeze on assets held in the US or subject to US law and target Bensouda and the court’s head of jurisdiction, Mochochoko.

Pompeo also said individuals and entities that continue to materially support Bensouda and Mochochoko would risk exposure to sanctions as well.

“We will not tolerate its illegitimate attempts to subject Americans to its jurisdiction,” Pompeo said.

The war crimes court said it “continues to stand firmly by its personnel and its mission of fighting impunity for the world’s most serious crimes”.

The ICC will continue its probe into possible war crimes by the United States and its allies in Afghanistan.

The State Department also restricted the issuance of visas for individuals Pompeo said were involved in the court’s efforts to investigate US personnel, though he did not name those affected.

Member countries of the International Criminal Court hit out against the “unacceptable” sanctions.

“I strongly reject such unprecedented and unacceptable measures against a treaty-based international organisation,” said O-Gon Kwon, president of the ICC’s Assembly of States Parties. 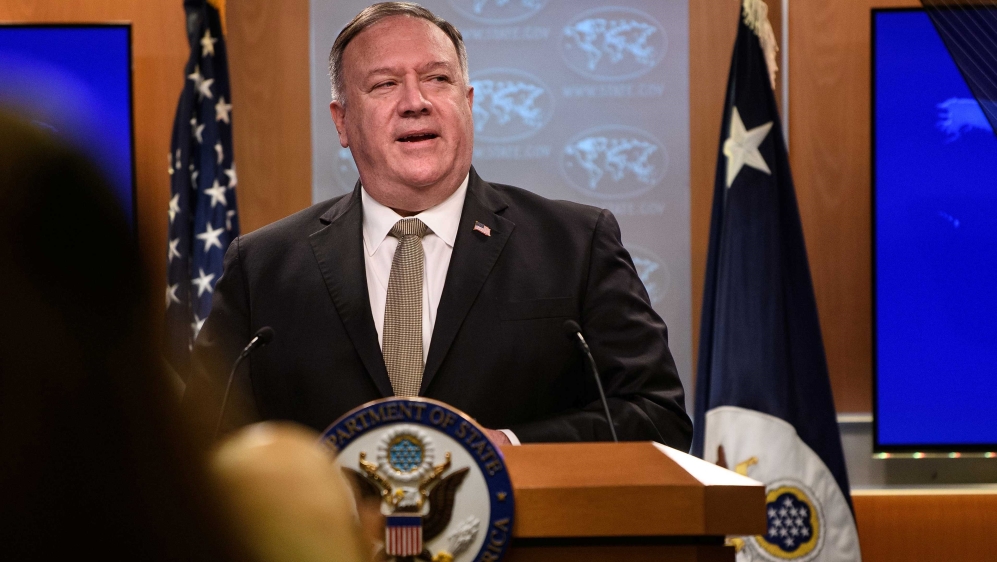 Dujarric said that “we trust that any restriction taken against individuals will be implemented consistently” with a decades-old US deal with the United Nations to host the world body’s headquarters in New York.

Bensouda was given the go-ahead by the court in March to investigate whether war crimes were committed in Afghanistan by the Taliban, Afghan military and US forces.

The US revoked Bensouda’s entry visa last year in response to the possible Afghanistan inquiry. But under an agreement between the UN and Washington, she was still able to regularly travel to New York to brief the UN Security Council on cases it had referred to the court in The Hague.

What doe these people have in common?

The Trump administration has imposed sanctions on all of them. pic.twitter.com/Xdb0Za9U63

“The Trump administration has twisted these sanctions to obstruct justice, not only for certain war crimes victims, but for atrocity victims anywhere looking to the International Criminal Court for justice,” he said.