NEW DELHI (Reuters) – Indian forces foiled an attempt by Chinese troops to occupy a hill on the Asian giants’ disputed border in the western Himalayas, officials in New Delhi said on Monday, following the latest flare-up between the two nuclear-armed neighbours. 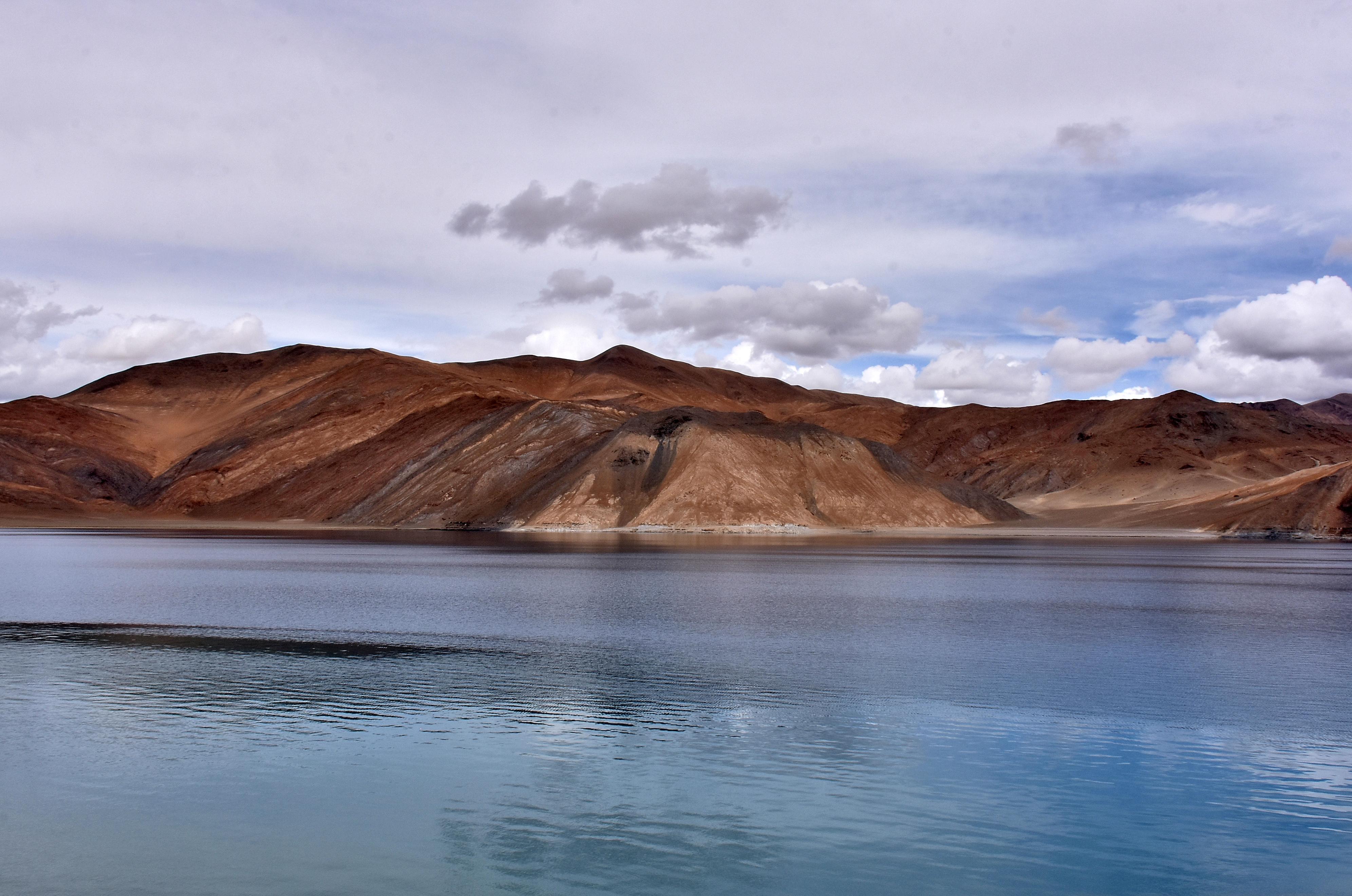 Having spotted the Chinese troops’ movement, Indian troops mobilised to deter further encroachment, and the confrontation did not escalate into a clash between the two sides, Indian military and government sources told Reuters.

China rejected the accusation that People’s Liberation Army (PLA) troops had breached the border, but tensions between the two armies in the freezing snow deserts of the Ladakh region have been running high for several months.

The latest incident occurred on Saturday night on the shores of Pangong Tso lake, where the two sides have been locked in a faceoff since April, the Indian army said.

In June, 20 Indian soldiers were killed in hand-to-hand fighting with Chinese troops in the nearby Galwan valley. That was was the neighbours’ most serious military clash in more than half a century. Both sides had agreed to pull back after that clash, but the Indian Army accused Chinese forces of violating that accord over the weekend.

“On the night of 29/30 August 2020, PLA troops violated the previous consensus arrived at during military and diplomatic engagements during the ongoing standoff in Eastern Ladakh and carried out provocative military movements to change the status quo,” the Indian army spokesman Colonel Aman Anand said in a statement.

He said Indian soldiers foiled the Chinese bid to “unilaterally change facts on the ground.” He did not provide any details.

But a source in New Delhi briefed on the incident said Chinese troops had tried to advance on a hill on shores of the lake, which India considers part of its territory.

Chinese troops were “deterred by quick movement” of the Indian troops, the source said. Still, the Chinese forces had made some ingress, clearly violating the Line of Actual Control, the de facto border, the source said.

Both sides are in communication regarding the situation on the ground, Zhao said. And the Indian Army said military officials were meeting at the border.

Both sides have observed a protocol to refrain from using firearms on the disputed border, and during the deadly clash in June, soldiers fought with rocks, clubs and their bare hands.

Despite several rounds of talks after the clash in the Galwan Valley, troops have remained facing off at other points along the border, including the shores of Pangong Tso lake which both countries claim in full.

India and China fought a war in 1962 over their competing territorial claims, and have been unable to agree a permanent border along their frontier of nearly 3,500 km (2,000 miles).

The latest incident is likely to stoke anxiety in New Delhi that China is digging in its heels on the border issue, experts say.

“India has been trying to downplay the intrusions since May in the hope that talks will lead to a resolution. But this has only encouraged China,” Brahma Chellaney, an expert on India-China ties, said.

Indian shares fell sharply on news of the fresh flare-up on the border with China, wiping out gains made earlier. The blue-chip NSE Nifty 50 index was 2.03% below Friday’s close and the S&P BSE Sensex was down 1.92%