New Delhi said China had ditched a commitment to respect the Line of Actual Consent (LAC) – the de facto border between the two nuclear armed nations – and had attempted to “unilaterally change the status quo there”. China hit back and blamed India for failing to stick to the terms of the agreement.

The Indian army said 17 wounded troops had now died from injuries sustained in the clashes in addition to an officer and two soldiers who died earlier.

An army spokesman said Indian and Chinese troops had disengaged in the areas where the clashes took place.

Mr Srivastava said New Delhi remained convinced the stand-off could be settled at the negotiating table but warned India was strongly committed to ensuring its sovereignty and territorial integrity. 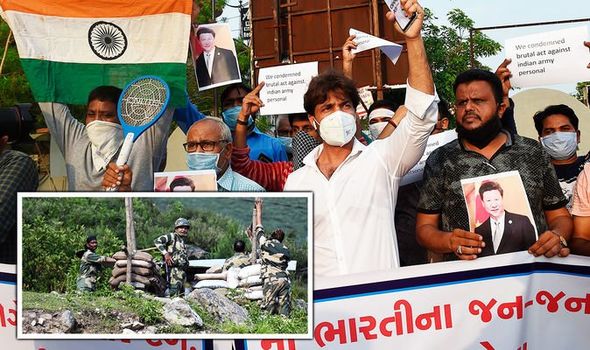 In a statement he said: “India and China have been discussing through military and diplomatic channels the de-escalation of the situation in the border area in Eastern Ladakh.

“Senior commanders had a productive meeting on June 6 and agreed as process for such de-escalation.

“Subsequently, ground commanders had a series of meetings to implement the consensus reached at a higher level.

“While it was our expectation that this would unfold smoothly, the Chinese side departed from the consensus to respect the Line of Actual Consent in the Galwan Valley. 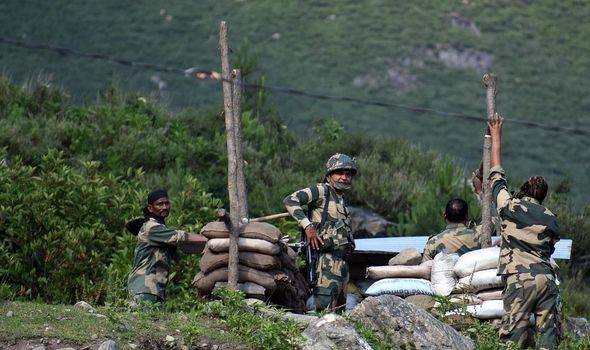 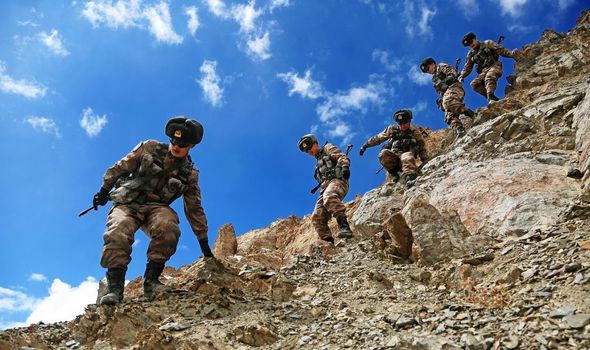 “On the late evening and night of June 15, a violent face-off happened as a result of an attempt by the Chinese side to unilaterally change the status quo there.

“Both sides suffered casualties that could have been avoided had the agreement at the higher side been scrupulously followed by the Chinese side.

“Given its responsible approach to border management, India is very clear that all its activities are always within the Indian side of the LAC. We expect the same of the Chinese side.

“We remain firmly convinced of the need for the maintenance of peace and tranquillity in the border areas and the resolution of differences through dialogue.

“At the same time we are also strongly committed to ensuring India’s sovereignty and territorial integrity.” 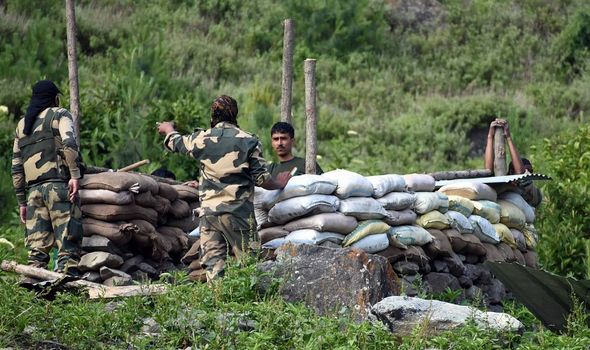 The deaths were the first since the last major border clash in 1967 between the world’s two most populous countries.

Since early May, hundreds of soldiers have fronted up against each other at three locations, each side accusing the other of trespassing.

The source said: “They attacked with iron rods, the commanding officer was grievously injured and fell, and when that happened, more soldiers swarmed to the area and attacked with stones.”

He said the Chinese side brought in reinforcements and the clashes went on for a couple of hours. 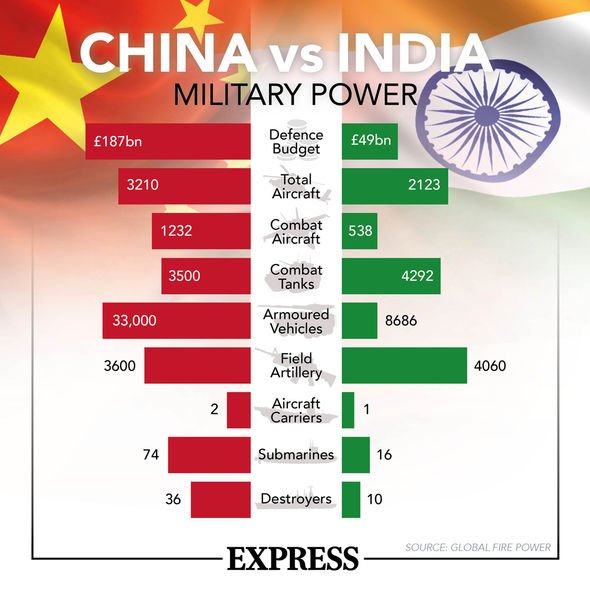 He said: “What’s shocking is that on June 15, the Indian side severely violated our consensus and twice crossed the border line and provoked and attacked the Chinese forces, causing a violent physical confrontation between the two border forces.

“China is raising strong opposition and stern representations to the Indian side on this.”