The policy bans judges from speaking publicly, even when not representing the US Justice Department. 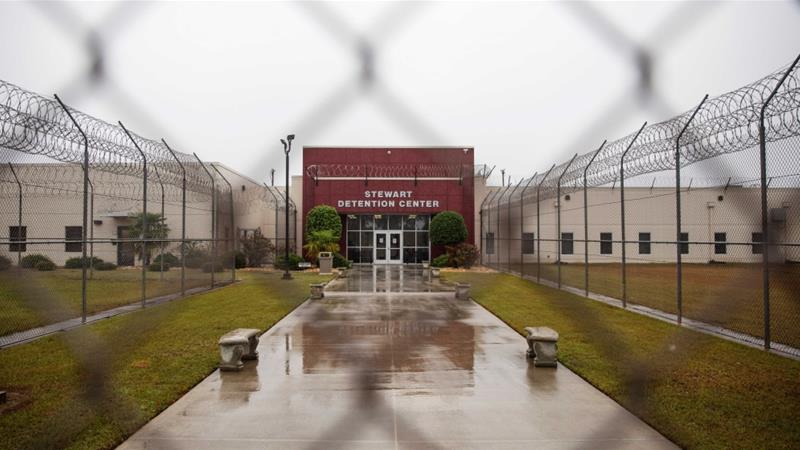 US immigration judges plan to ask a federal court on Wednesday to strike down a new Justice Department policy barring them from speaking publicly about immigration law or even about how the coronavirus pandemic has affected detained immigrants.

The lawsuit was to be filed on behalf of more than 460 immigration judges in the US District Court for the Eastern District of Virginia by Columbia University’s Knight First Amendment Institute.

According to a draft seen by Reuters, it alleges that a January 2020 policy violates their rights by banning them from speaking publicly, even in cases where they make it clear they are not speaking as representatives of the Justice Department.

The policy requires all immigration judges, who work for the Justice Department and are not part of the federal judiciary branch, to get departmental clearance before they speak with journalists, at bar associations or law school events about immigration legal issues or any other topic. 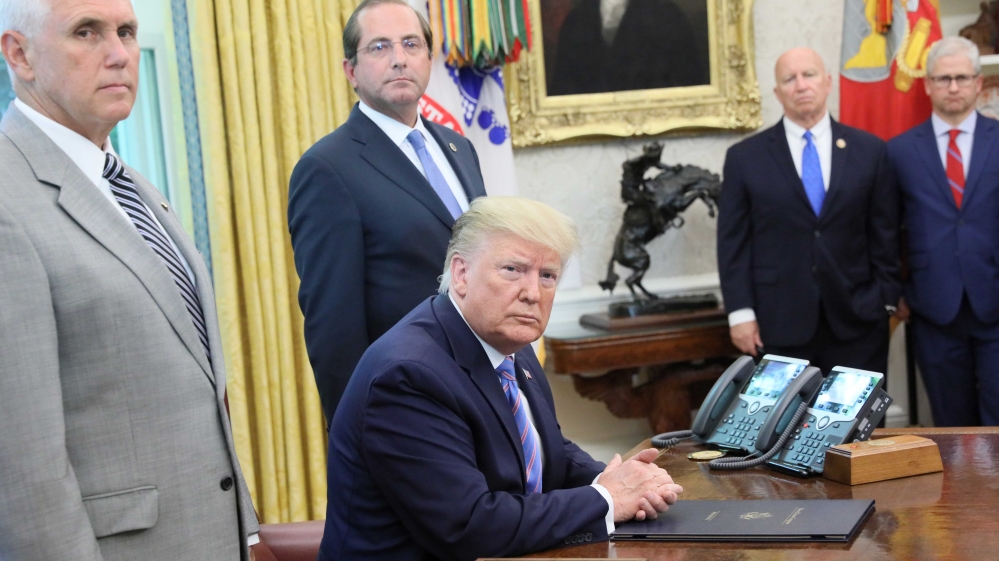 For years, immigration judges were allowed to speak publicly as long as they made clear they were not speaking on behalf of the Justice Department.

But since 2017 the Trump administration has tightened the rules, first by making them get clearance, and then in 2020, implementing a prohibition about speaking on immigration, while requiring approval to speak on any other topic.

“The 2020 policy imposes a prior restraint in violation of the First Amendment,” the draft of the lawsuit alleges.

“As the Supreme Court has repeatedly held, people do not surrender their free-speech rights when they accept government employment,” the draft says.

“They retain their rights, as citizens, to speak on matters of public importance, and the government can silence them only if it can show that its interest in doing so outweighs the employee’s interests in speaking and the public’s interest in hearing what they have to say.”

President Donald Trump has made limiting immigration, both illegal and legal, a key priority, putting the immigration courts in the national spotlight.

The draft says the policy has been particularly difficult during the coronavirus pandemic, when most of the country’s 69 immigration courts have remained open.

Apart from union leaders who represent immigration judges, the draft says the policy has effectively gagged judges who have “privately expressed concerns” about keeping the courts open.

It asks the district court to issue a preliminary injunction against enforcement of the policy.