Hikers have been evacuated from a volcano in Iceland after a new fissure started spurting lava following its eruption last month.

The new crack in the volcano’s surface was spotted by a sightseeing helicopter on Monday, and is about 500m (1,640ft) long.

It was spotted around half a mile from the original site in the Geldinga Valley where the volcano started erupting on 20 March. 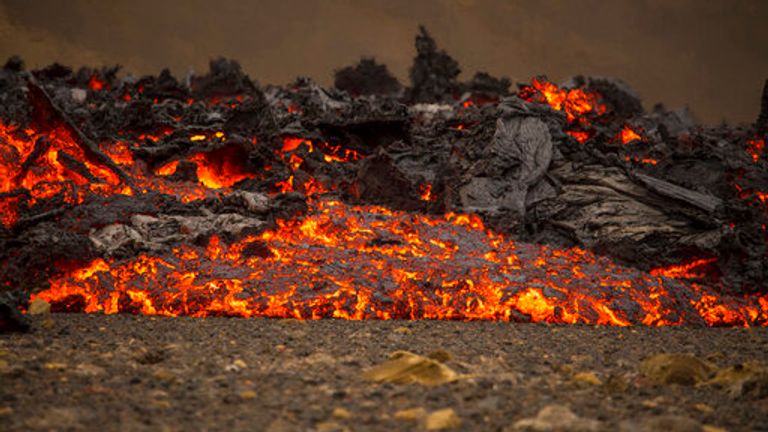 Tourists have flooded to the area from nearby Reykjavik ever since, with some even grilling food on the scorching magma.

But following the new volcanic activity, the Icelandic Department of Emergency Management ordered an immediate evacuation of the site.

They said there was no immediate threat to life, due to the fissure’s distance from the hiking paths, but they emptied the area as a precaution. 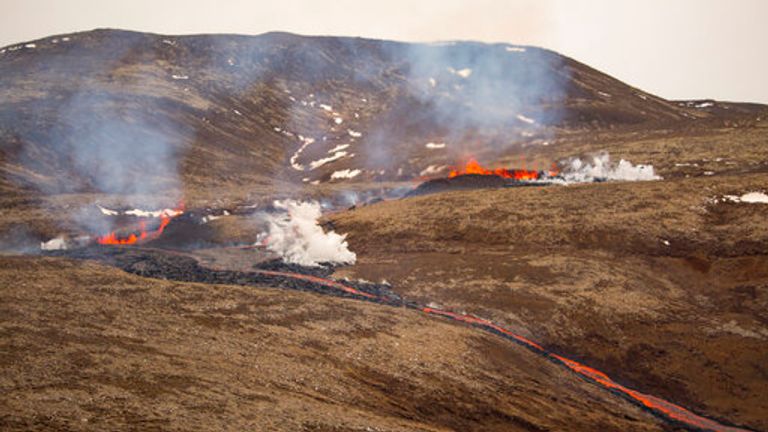 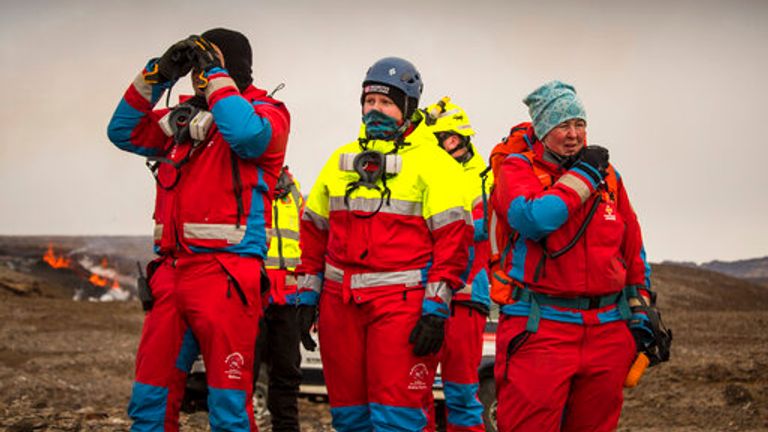 Live footage from the scene showed small spouts of lava coming from the new crevice.

Geophysicist Magnus Gudmundsson said the volcanic eruption could be moving north from its original location.

“We now see less lava coming from the two original craters. This could be the beginning of second stage,” he said. 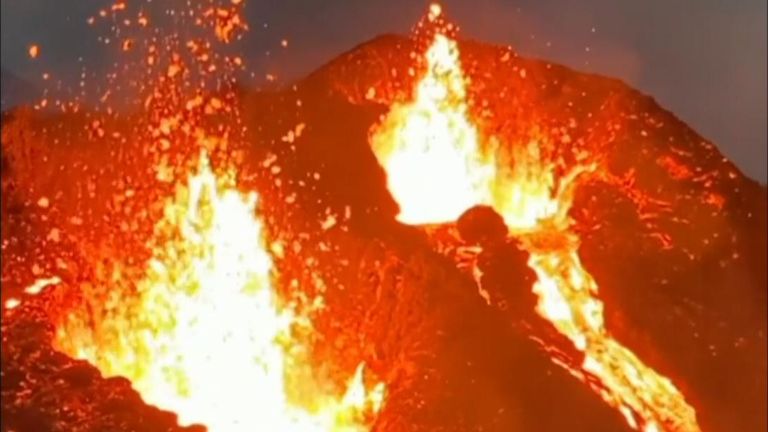 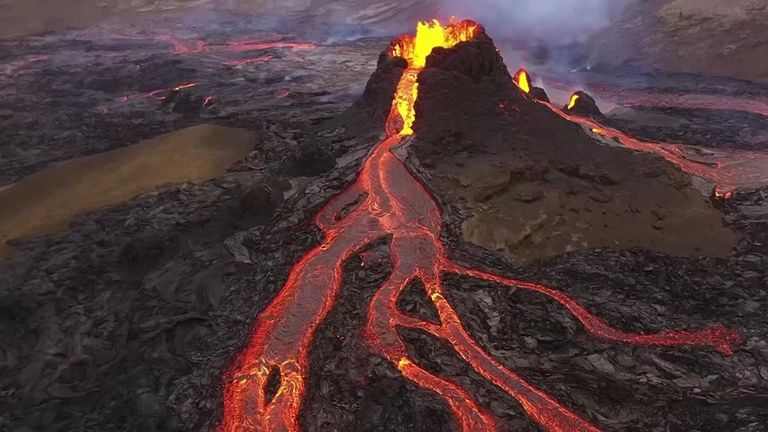 More than 30,000 tourists have travelled to the site on the Reykjanes Peninsula – around 19 miles southwest of Iceland‘s capital – despite current coronavirus restrictions.

Although Iceland’s position above a volcanic hot spot means the country averages one eruption every four or five years, the recent one is the site’s first in almost 800 years. 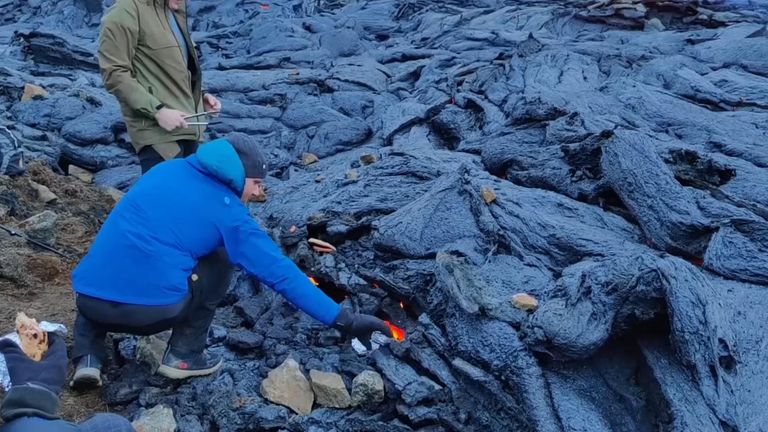 The country’s last eruption was at Holuhraun in 2014, where it spread lava the size of Manhattan over the interior highland region.

In 2010, ash from the Eyjafjallajokull volcano shut down international air travel for several days.