Hurricane Laura is on course to collide with the US via the Gulf Coast today as the first of its kind this year. Several storms have developed since the season began in July, but until now have not made landfall as a hurricane. Laura will whip up extreme winds around the southern states, and authorities have asked hundreds of thousands of residents to evacuate.

Which areas of the US must evacuate?

Hurricane Laura is drawing close to the southern states on the Gulf Coast.

The coastal states of Louisiana and Texas sit directly in its path as it whips up winds over 100mph, and authorities have responded in kind.

They have warned residents to take “actions to protect life and property should be rushed to completion this evening”. 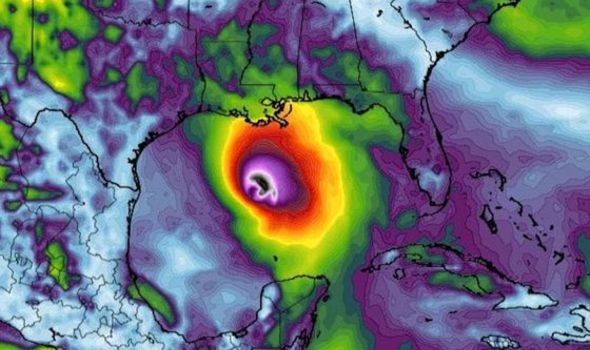 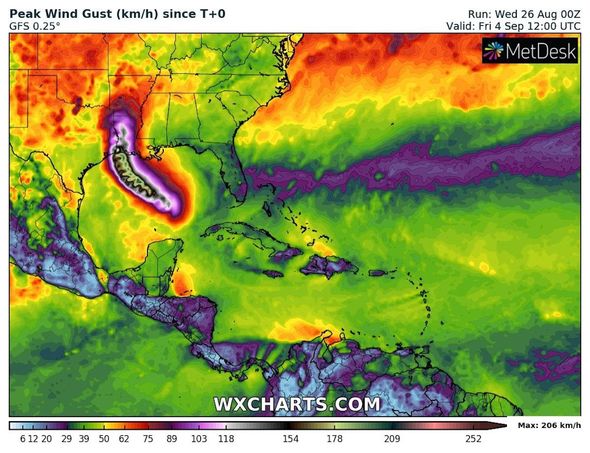 Texan officials have imposed voluntary and mandatory evacuation notices on the following 11 cities: 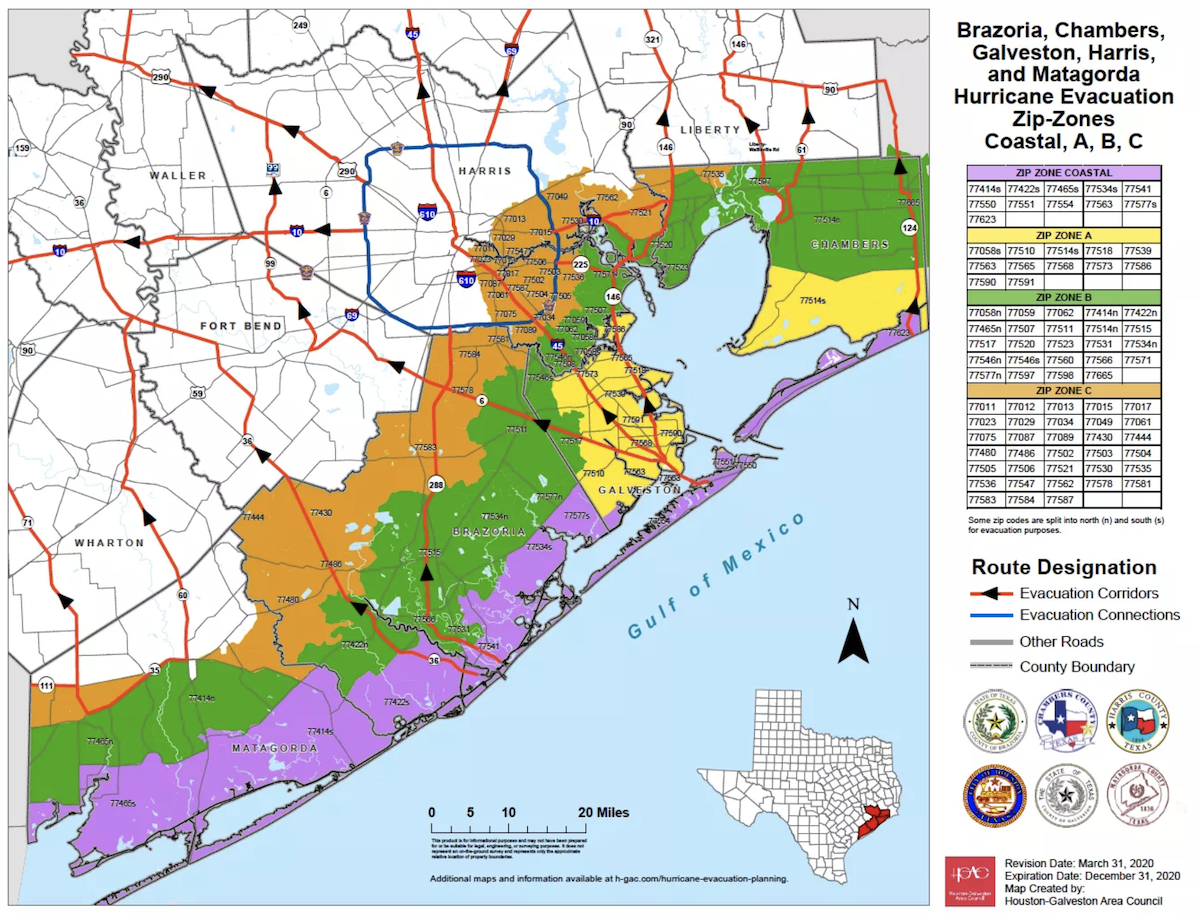 Louisiana officials have placed voluntary and mandatory evacuation notices over the following areas: 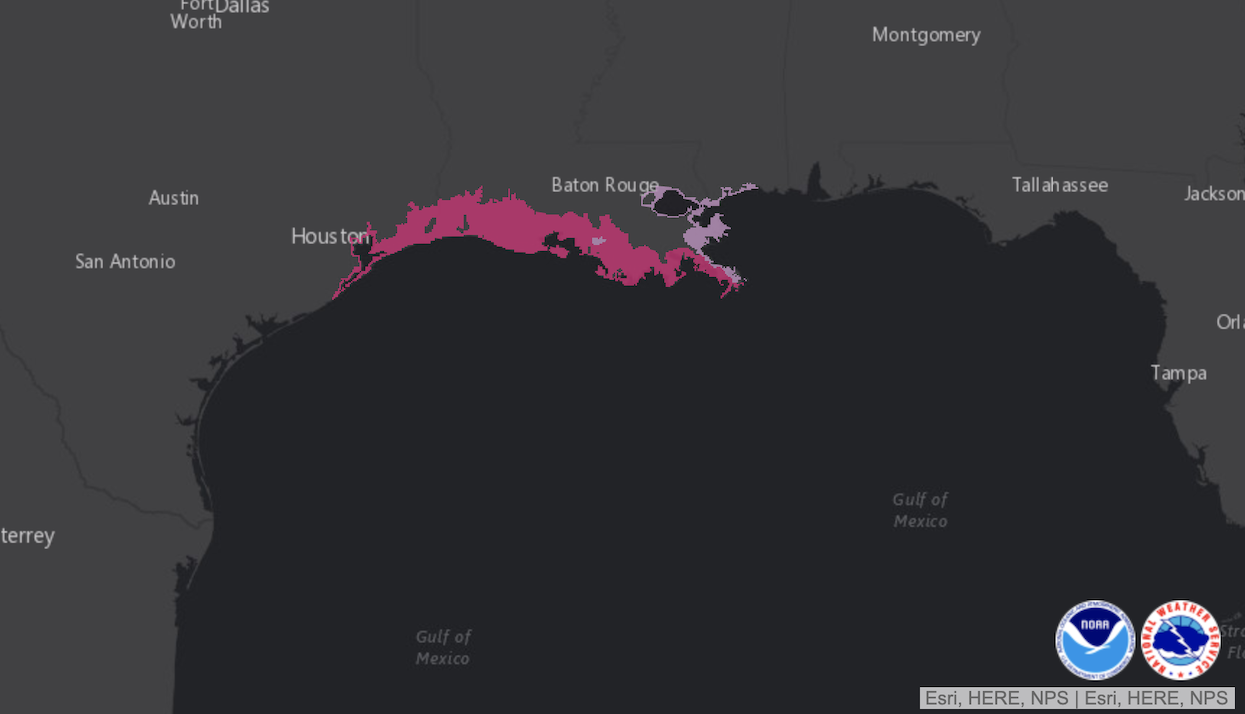 They added the storm is moving towards the Northwest and will approach Texas and Louisiana by Wednesday night and Thursday morning.

Maximum winds have increased to 105mph, and the NHC warned “significant strengthening” will take place over the next 24 hours.

Forecasters added strong winds extend far outside the centre by up to 175 miles.