BUDAPEST (Reuters) – Hungarian Prime Minister Victor Orban on Friday said a Supreme Court ruling awarding damages to schoolchildren from the Roma minority who were put in separate classes was unfair and pledged to change the law to prevent any future such decisions. 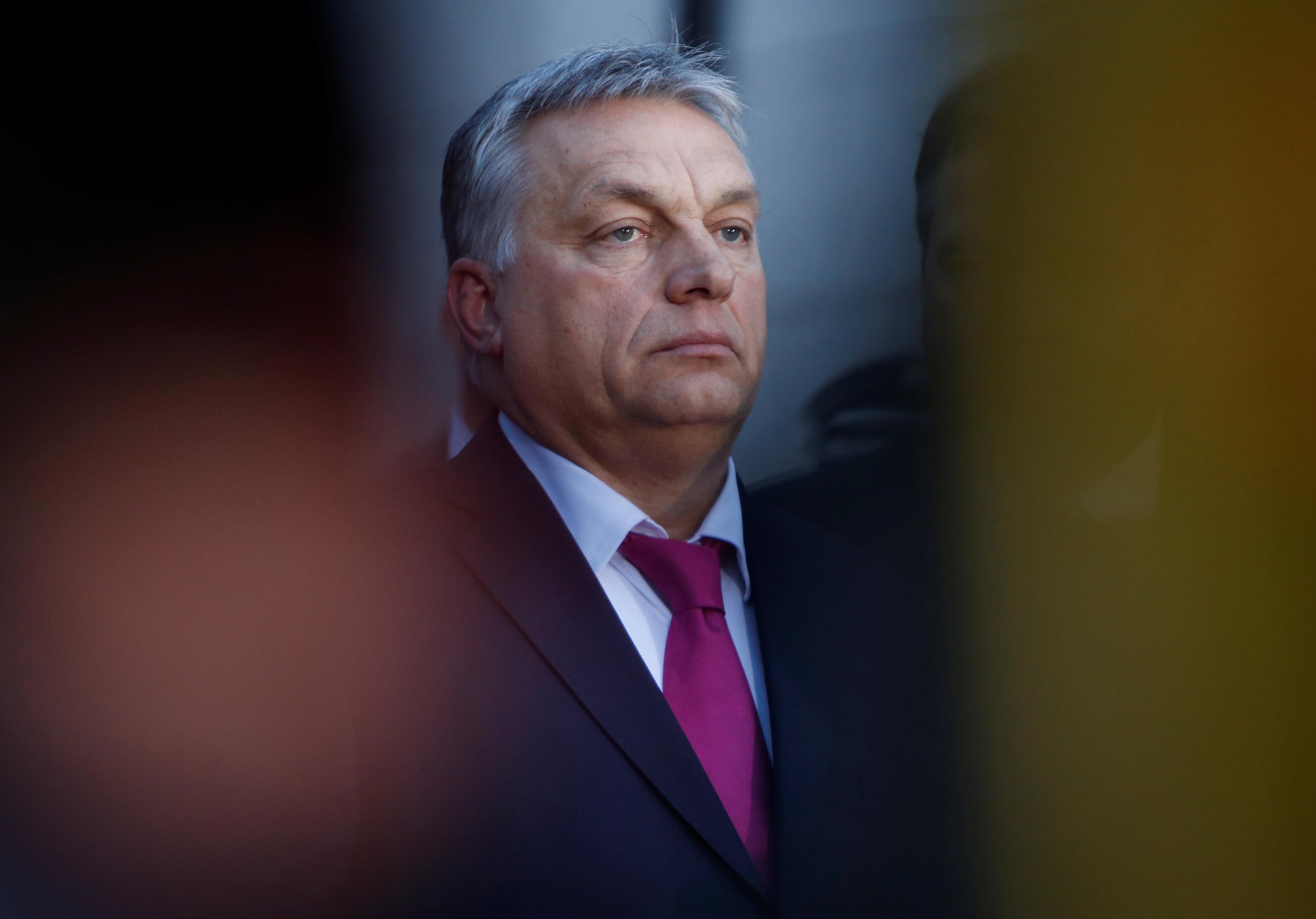 Orban, who has gradually assumed control over many aspects of life in post-communist Hungary, sparked protests in Budapest when he hinted in January that the state should disobey any order to pay restitution to the Roma, and train them instead.

The case concerns an elementary school in Gyongyospata, an eastern town that has been a flashpoint of ethnic tensions. The Supreme Court ruled on Tuesday that it had given substandard education to the Roma children after confining them to the ground floor.

It ordered the school district and the town to pay the students a combined $310,000 in damages, confirming a finding by ombundsman for the minority, who reported in 2011 that the Roma had been segregated for years.

Orban has said the school was trying to prevent Roma children bullying others. The ombudsman’s report said there were scattered incidents of bullying but that tension was fuelled by vigilante marches through the nearby Roma settlement.

“I am a law graduate, and this court ruling is wholly unfair,” Orban told state radio. “It provides legal services, not justice. From downtown Budapest, where the court is, the justice of Gyongyospata is invisible. But we will find it.”

He said the government would decide how to honour the ruling and was putting the finishing touches on new legislation to prevent such rulings in the future. He did not go into detail.

The nationalist leader has come under fire from fellow European Union members for measures to tighten controls over the country’s courts, which have so far withstood his efforts.

Rights activists say Roma in Hungary, who make up 5-7% of the population, live in disproportionate poverty, suffer from prejudice in schools and workplaces and have been subject to intimidation and occasionally deadly violence by the far right.

Orban said the Gyongyospata case was rooted in principle.

“It’s unacceptable for a majority to feel ill at ease in their own towns, or country, and it won’t happen while I am premier,” he said. “This is a country of natives, after all, this is our country.”

He said rights groups funded and controlled by his longtime nemesis, the Hungarian-born billionaire philanthropist George Soros, start and use cases such as the Gyongyospata one to “grab money and attack the majority”.