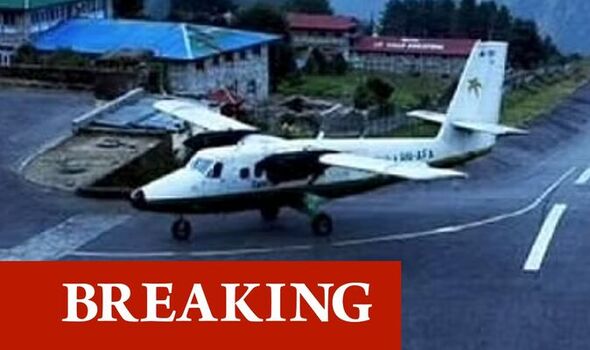 The small plane was carrying 22 people. It was flying from the tourist town of Pokhara in central Nepal.

Airline and Government officials confirmed it went missing after takeoff.

Of the 22 people onboard, four were Indian, according to Reuters.

There were two other foreigners on the flight.

Three crew members were also onboard.

The scheduled flight should only have lasted around 15 minutes, spanning just only around 75 miles.

Reports suggest the plane lost contact with the airport at 9:55am today, on May 29.

There is also an unconfirmed report of a loud noise in Ghasa of Jomsom, according to the Kathmandu Post.