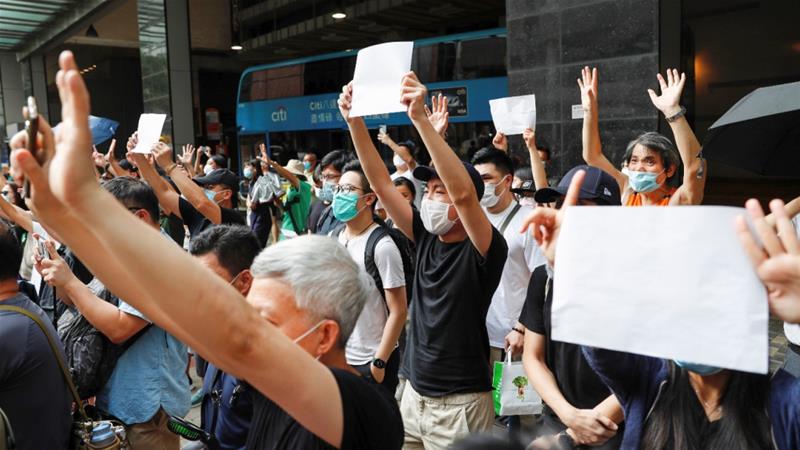 A man carrying a “Liberate Hong Kong” sign as he drove a motorcycle into police at a protest against the territory’s Chinese rulers has become the first person to be charged with inciting secession and “terrorism” under a new national security law.

Beijing imposed the legislation on the former British territory earlier this week despite protests from Hong Kong residents and Western nations.

Critics say the law – which punishes crimes of secession, subversion, “terrorism” and collusion with foreign forces with up to life in prison – is aimed at crushing dissent and a long-running campaign for greater democracy in the major financial hub.

Police say 23-year-old Tong Ying-kit rammed into and injured some officers at an illegal protest on Wednesday. A video online showed a motorbike knocking over several officers on a narrow street before the driver falls over and is arrested.

Tong, who was hospitalised after the incident, was charged less than 24 hours after the city government said the slogan he was carrying – “Liberate Hong Kong, revolution of our times” – connotes secession or subversion under the new law. The rallying cry appears on placards, T-shirts, and post-it notes stuck to walls around Hong Kong. 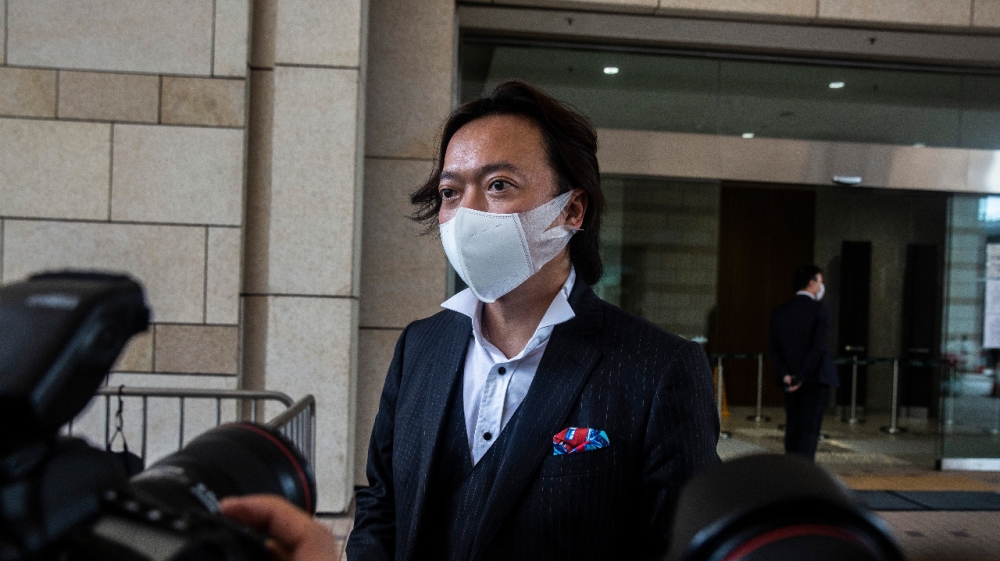 Authorities in Beijing and Hong Kong say the law aims at a few “troublemakers” and not wider rights that underpin the city’s role as a gateway for capital flows in and out of China.

But international anxiety is growing after authorities arrested 10 people under the new law within 24 hours of it taking effect. The European Union has put Hong Kong high on its agenda while the United Nations’s rights office expressed alarm over arrests.

At another court, dozens gathered in solidarity with a man charged for stabbing a policeman in the arm during Wednesday’s disturbances. They held up blank pieces of paper to show fears for free speech.

“I’m not scared. Come what may,” said a 25-year-old protester who gave his name only as Wilson.

On Wednesday’s 23rd anniversary of Hong Kong’s return to Chinese rule, police arrested about 370 people, with 10 cases involving violations of the new law. 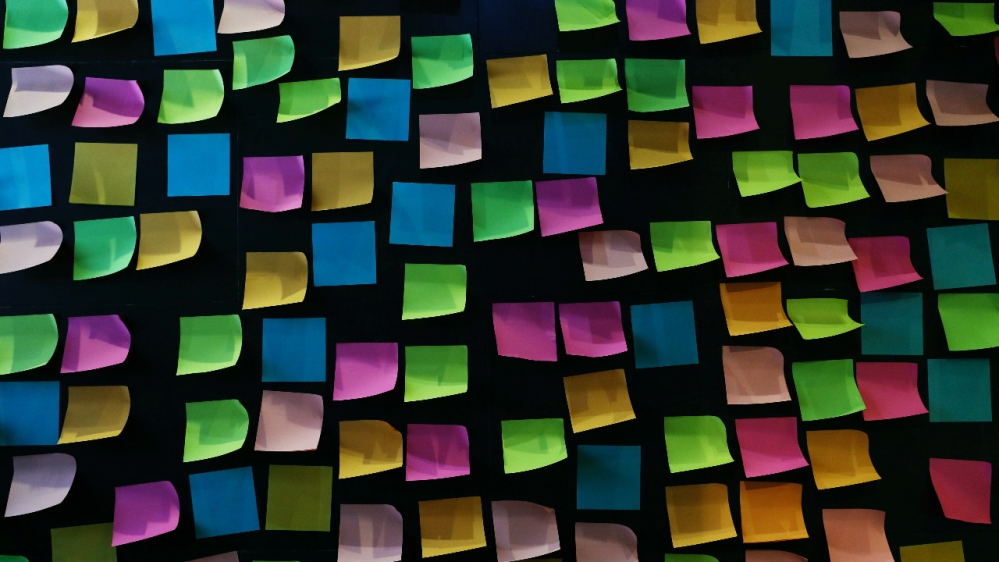 In a further ominous sign for activists, a Communist Party official prominent during a 2011 clampdown on land rights protesters in a south China village is to head a newly-empowered national security office in Hong Kong, official news agency Xinhua said. 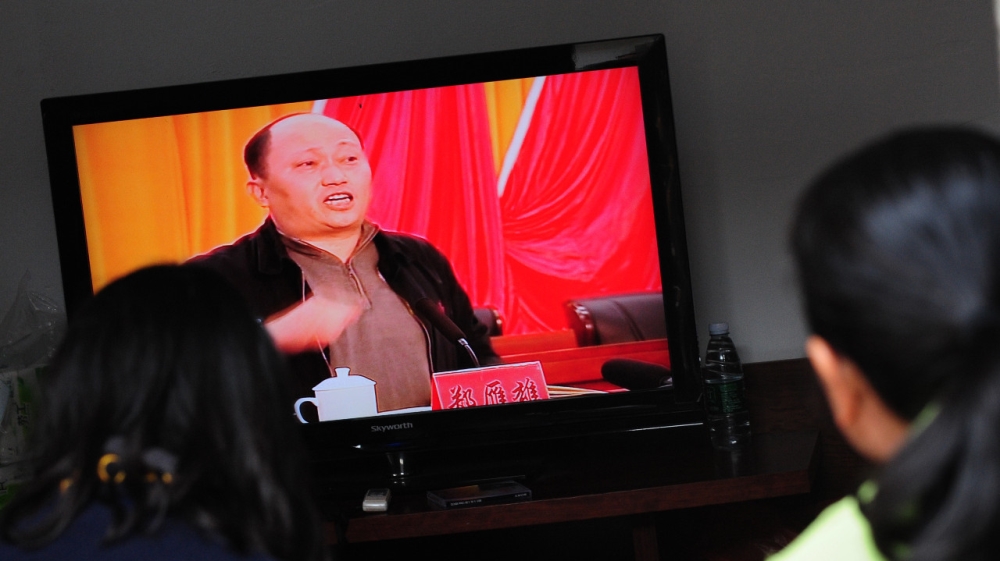 The new legislation gives the security office greater enforcement action and powers to take suspects onto the mainland, as well as granting privileges for agents, including that Hong Kong authorities cannot inspect their vehicles.

Some activists have been keeping a low profile or leaving.

“The protests in Hong Kong have been a window for the world to recognise that China is getting more and more authoritarian,” Law told Reuters News Agency.

Meanwhile, Canada says it is suspending its extradition treaty with Hong Kong in the wake of China’s move to impose the new legislation, top officials said on Friday.

In a statement, Minister of Foreign Affairs Francois-Philippe Champagne also said Ottawa would not permit the export of sensitive military items to Hong Kong, which is home to about 300,000 Canadians. 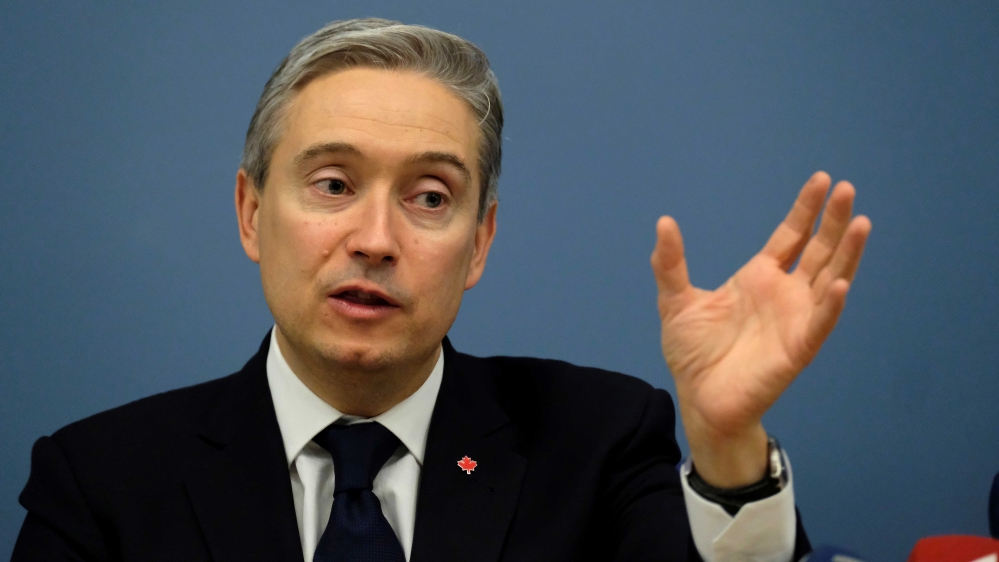 Champagne condemned the “secretive” way the legislation had been enacted and said Canada had been forced to reassess existing arrangements.

Separately, Prime Minister Justin Trudeau told a briefing that Canada could take further measures, including those related to immigration, but gave no details.

Canada and China are locked in a diplomatic and trade dispute which erupted in late 2018 after Canadian police arrested Huawei Technologies Co’s chief financial officer, Meng Wanzhou, on a US warrant.