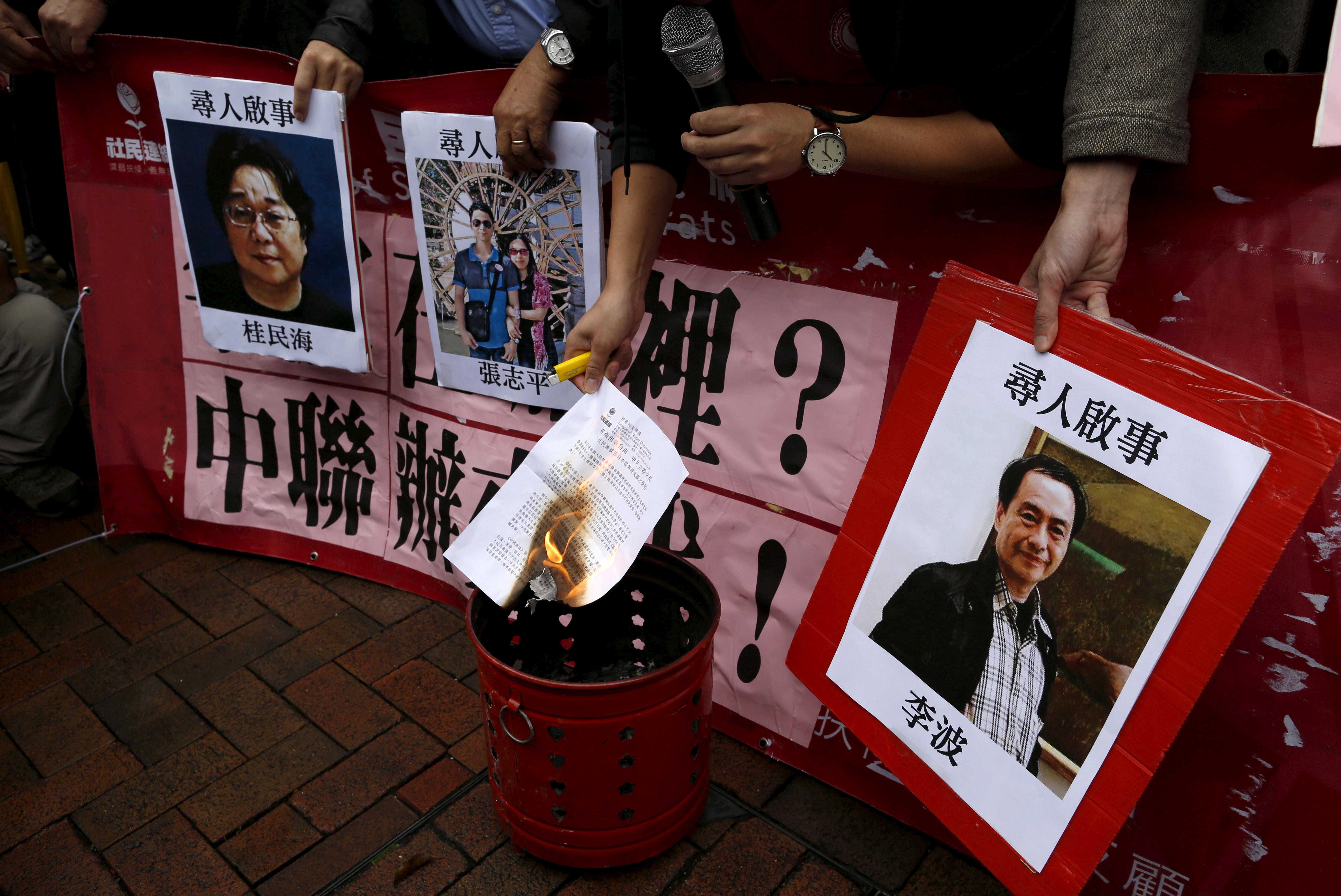 STOCKHOLM (Reuters) – A Swedish publisher on Tuesday distributed poems written by a Hong Kong bookseller and smuggled out of the Chinese prison where he is serving a 10-year sentence after being convicted of illegally providing intelligence to foreigners.

Chinese-born Swedish citizen Gui Minhai is the highest-profile of five booksellers who disappeared in 2015, all linked to a bookshop in Chinese-ruled Hong Kong known for its gossipy texts on Chinese political leaders.

A Chinese court convicted Gui in February and said he had asked to have his Chinese citizenship reinstated.

Sweden retorted he had not asked to have his Swedish citizenship revoked and reiterated demands that he be allowed consular access, and for his release.

Publishing house Kaunitz-Olsson said in an email the poems were written by Gui in prison.

The themes of the poems, which are printed in Chinese and Swedish, span from a longing for Swedish forests to his imprisonment, with one stanza reading “It would be embarrassing To stop writing poems Because the poetry has been caged”.