The little boy got dragged out into the sea by fierce waves at Owenahincha beach in west Cork, Ireland, so Timmy O’Driscoll, who was relaxing on the sand, dashed into the sea to save the child. Timmy toiled to get the boy, said to be around 11 years old, back to the shore as he had become a significant distance from the sand.

When he did so, a lifeguard was able to assess the child and give him the all-clear.

The mother of the child thanked Timmy for saving her son.

She said: “I have no words to say for how grateful I am, it could have been a lot different if you weren’t there.”

But Timmy, who was at the seaside with his partner and their eight-year-old and two-year-old children, is grateful he was able to act quickly.

He told Cork Beo: “I’m so glad I acted so fast or it could have been so different.

“I did lifeguard training when I was in primary school, it was training where you get into the water with layers of clothes on so you learn how to swim in clothes and save people.” 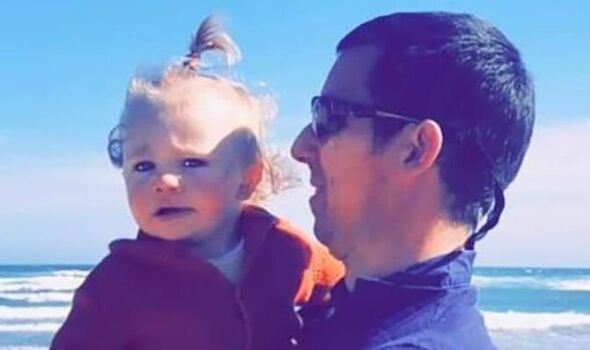 The father of two, from Knocknaheeny, Cork, added: “I was watching, and saw that the tide was dragging them (the boy and a man) back out.”

Timmy said that while “the older fella made it back out of the water”, the other young boy could not swim back to shore.

“He was a kid, maybe around 11 or 12, and he couldn’t get back, his head kept going under the water,” Timmy continued.

“I just took off down the beach, the other fella said he couldn’t go in for him, he couldn’t swim.

“I just went into the water and grabbed him to get his head above the water.” 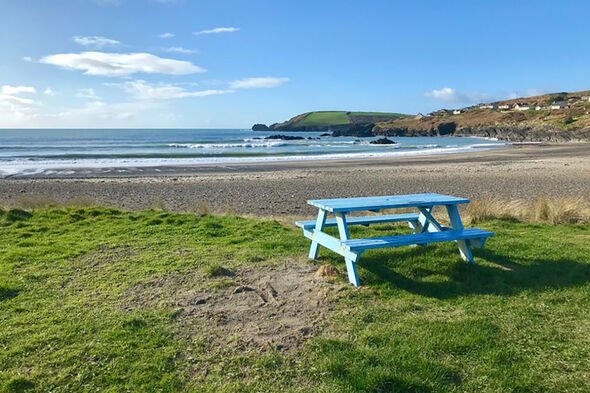 Describing the panicked situation, Timmy said “I just thought, he has to get back or we’re not going home at all after this.”

“I just kept shouting at him to ‘kick your legs, kick your legs,’ and when he told me he was too exhausted to kick, I just told him ‘we’re gone if you don’t’,

“I could see the waves coming in, and they were really big, I’m 6 foot 2 and they were coming over my head, I don’t know where I got the strength, but I managed to throw him up over the coming wave and it brought us back towards the shore,

“I still couldn’t touch the floor and the poor chap’s head kept going back down under the water.”

After being pushed towards the shore, the two managed to make it back to the safety of the beach. Timmy said that the scary situation “must have only been about five minutes, but it felt like an hour out there,

“Thank God we were both grand when we got back, every time he went under he had his eyes and mouth closed so he didn’t swallow any water.”