The World Heritage-listed site off Australia’s northeastern coast has lost more than half its coral in the past three decades. Coral-bleaching in 2016, 2017 and 2020 has further damaged it health and affected its animal, bird and marine population, the International Union for Conservation of Nature said in a report. Such bleaching occurs when hotter water destroys the algae which the coral feeds on, causing it to turn white.

The union moved the reef’s status to critical and deteriorating on its watchlist.

Some activities which threaten it, like fishing and coastal development, can be tackled by the management authorities, the union said.

“Other pressures cannot be addressed at the site level, such as climate change, which is recognized as the greatest threat,” it said.

Progress towards safeguarding the reef under a long-term sustainability plan through to 2050 has been slow and it has not been possible to stop its deterioration, it said. 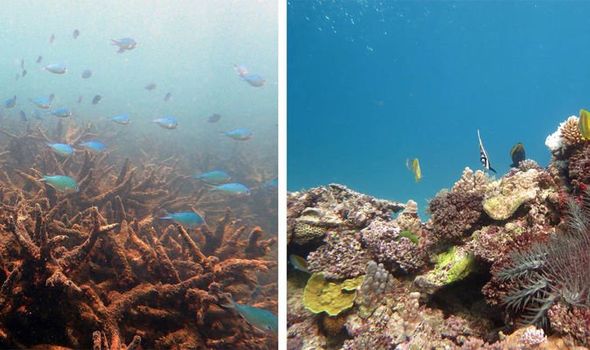 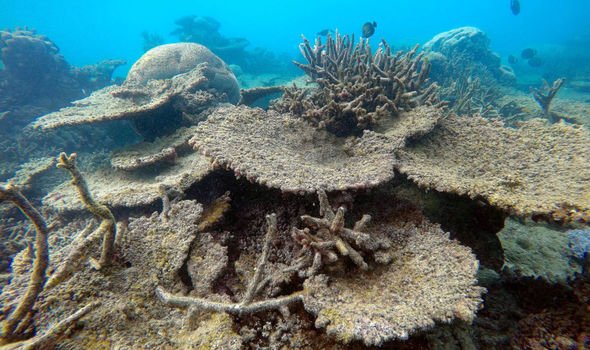 The turtle populations – including loggerhead, hawksbill and northern green – as well as the scalloped hammerhead shark, many seabird populations and possibly some dolphin species are declining.

Efforts to safeguard the reef are rising, however. HSBC and the Queensland government said in October they would buy “Reef Credits”, a tradable unit that quantifies and values the work undertaken to improve water quality flowing onto the reef.

Similar to the carbon offset market which incentivises the reduction of carbon dioxide from the atmosphere, the scheme pays landholders for improved water quality.