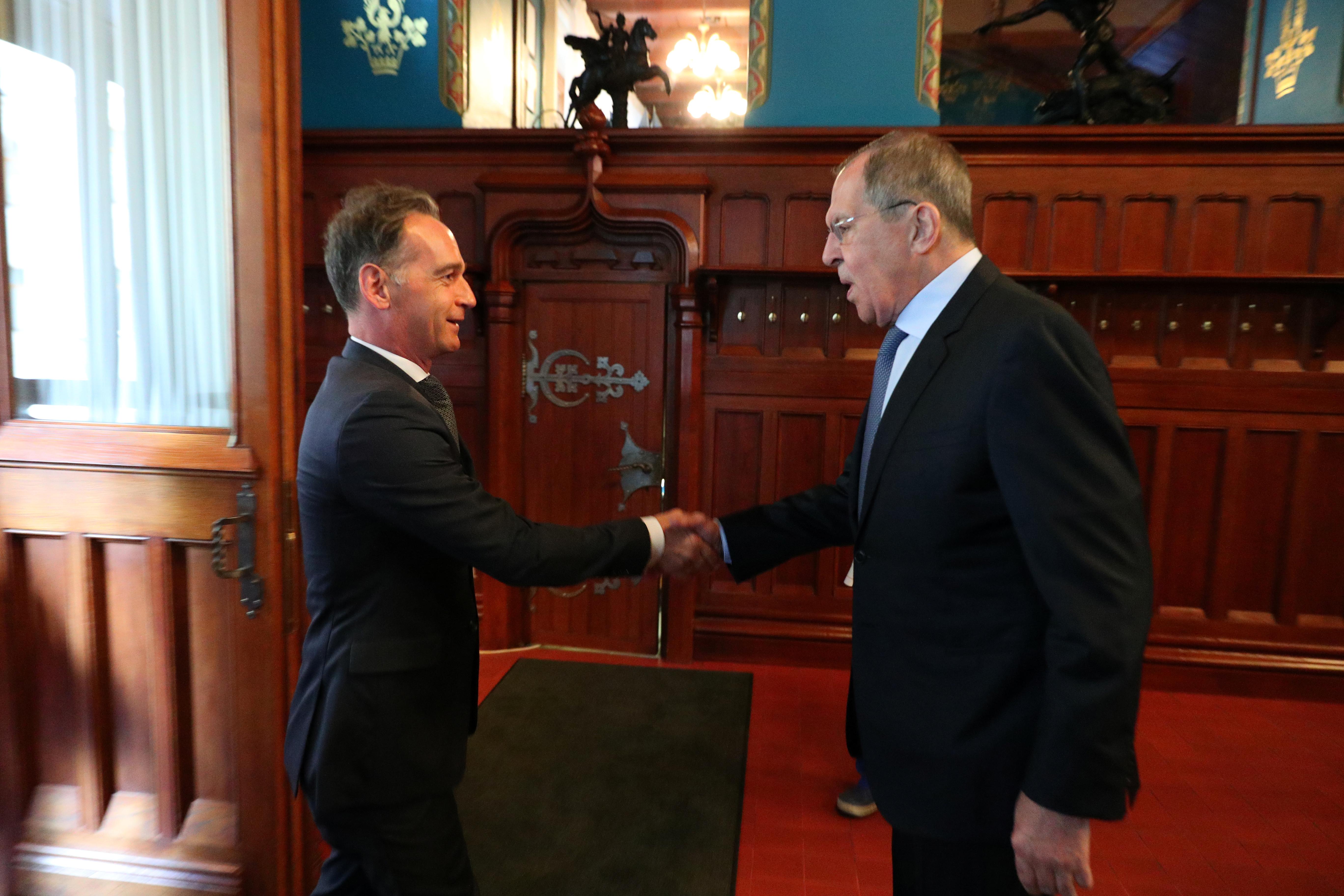 BERLIN (Reuters) – The murder in a central Berlin park of a Georgian national, blamed by German prosecutors on the actions of a branch of the Russian state, has been a serious burden on relations between the two countries, Foreign Minister Heiko Maas said.

Speaking at a joint press conference with his Russian counterpart Sergei Lavrov in Moscow, Maas said on Tuesday that Germany would do everything it could to protect its people, both in the online and offline spaces.

“The murder in the Tiergarten, which prosecutors believe was commissioned by a Russian state organ, has seriously weighed on our relationship, so I made clear that we will defend the security of our people, both online and off,” he said.