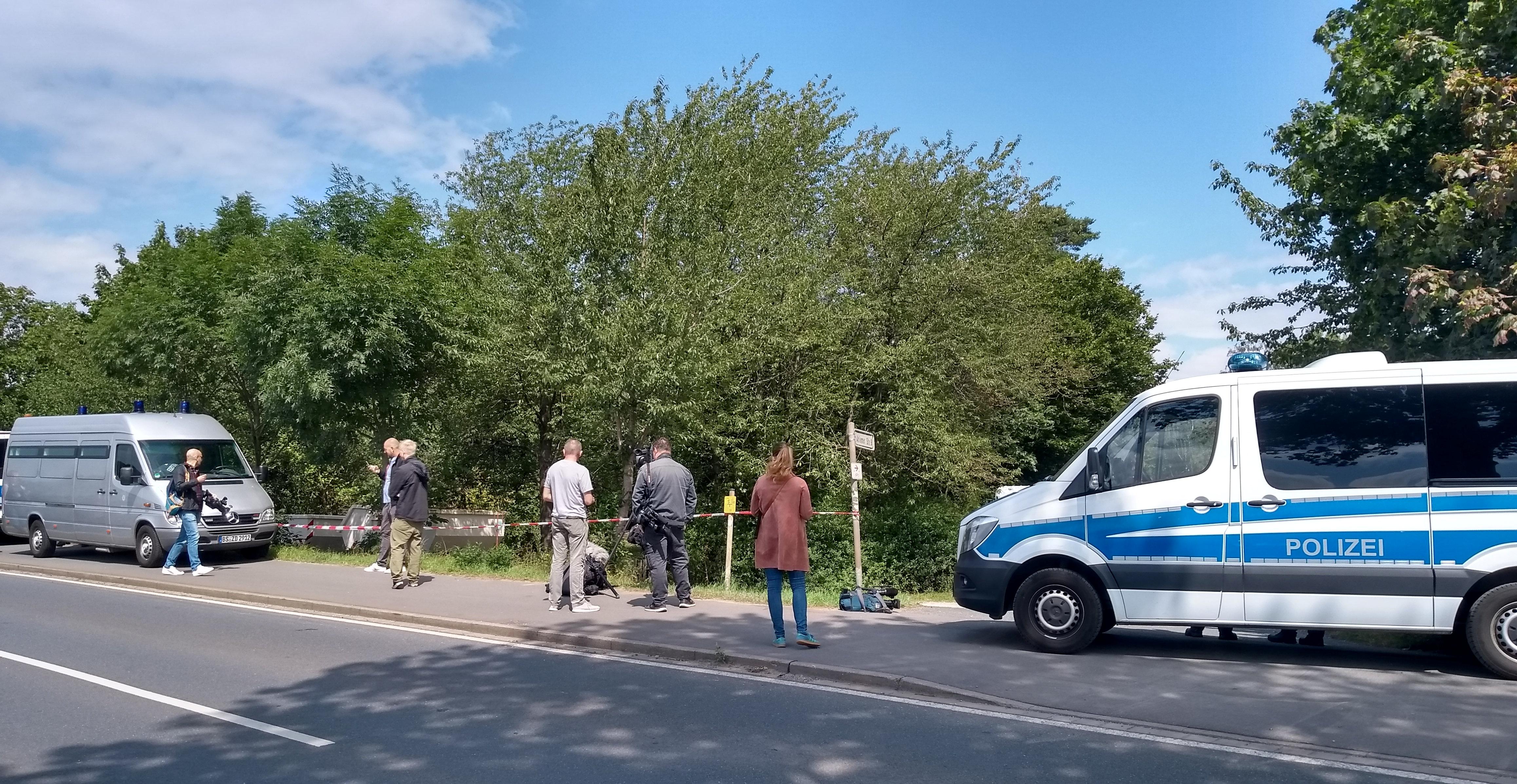 SEELZE, Germany (Reuters) – Police excavated an allotment near the German city of Hanover in search of clues in a case that prosecutors said was linked to the disappearance of British toddler Madeleine McCann, who vanished from a holiday home in Portugal 13 years ago.

The allotment, in the Hanover suburb of Seelze, is an hour’s drive from the town of Braunschweig, the last fixed abode of Christian B., whom prosecutors last month named as their main suspect in the 3-year-old’s presumed murder.

“I can confirm that the search is linked to our investigations in the Maddie McCann case,” said Julia Meyer, a spokeswoman for Braunschweig prosecutors, who have jurisdiction over the case. She declined to give further details.

Reuters footage showed police and an excavator on the allotment on Tuesday morning. The premises were sealed off from public view with plastic sheeting.

McCann’s disappearance, from her bedroom in a rented holiday home in the Algarve, sparked one of Europe’s biggest international investigations. Last month, prosecutors announced they had phone evidence linking B., a rapist with convictions for abusing children, to her disappearance on May 3, 2007.

Under German law, police have not released the suspect’s surname and media in Germany are not permitted to report it, although it has appeared in some British outlets.

Earlier searches in the case have focused on an abandoned industrial site in eastern Germany that was owned by B., who is currently serving a prison sentence for drug dealing.

Prosecutors are also investigating whether B. might be connected to the disappearance of at least one other young child in Germany.