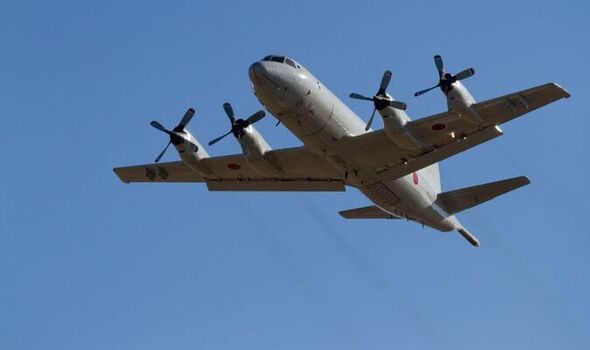 The jet sent the code, which is used to indicate an emergency situation, at 6,500ft and disappeared from the FlightRadar24 aircraft tracker. An Italian police helicopter is reportedly on the way to the area from which the alert was launched. The jet, the German Navy Lockheed P-3C Orion, is a four-engine, turboprop anti-submarine and maritime surveillance aircraft. Berlin is known to have eight of the planes but was recently reported to have abandoned plans to modernise the fleet and replace it with P-3s.