BERLIN (Reuters) – The head of Germany’s vaccines regulator said some groups of people living in Germany could be vaccinated early next year against the coronavirus that has killed almost 800,000 worldwide and wreaked havoc on the global economy. 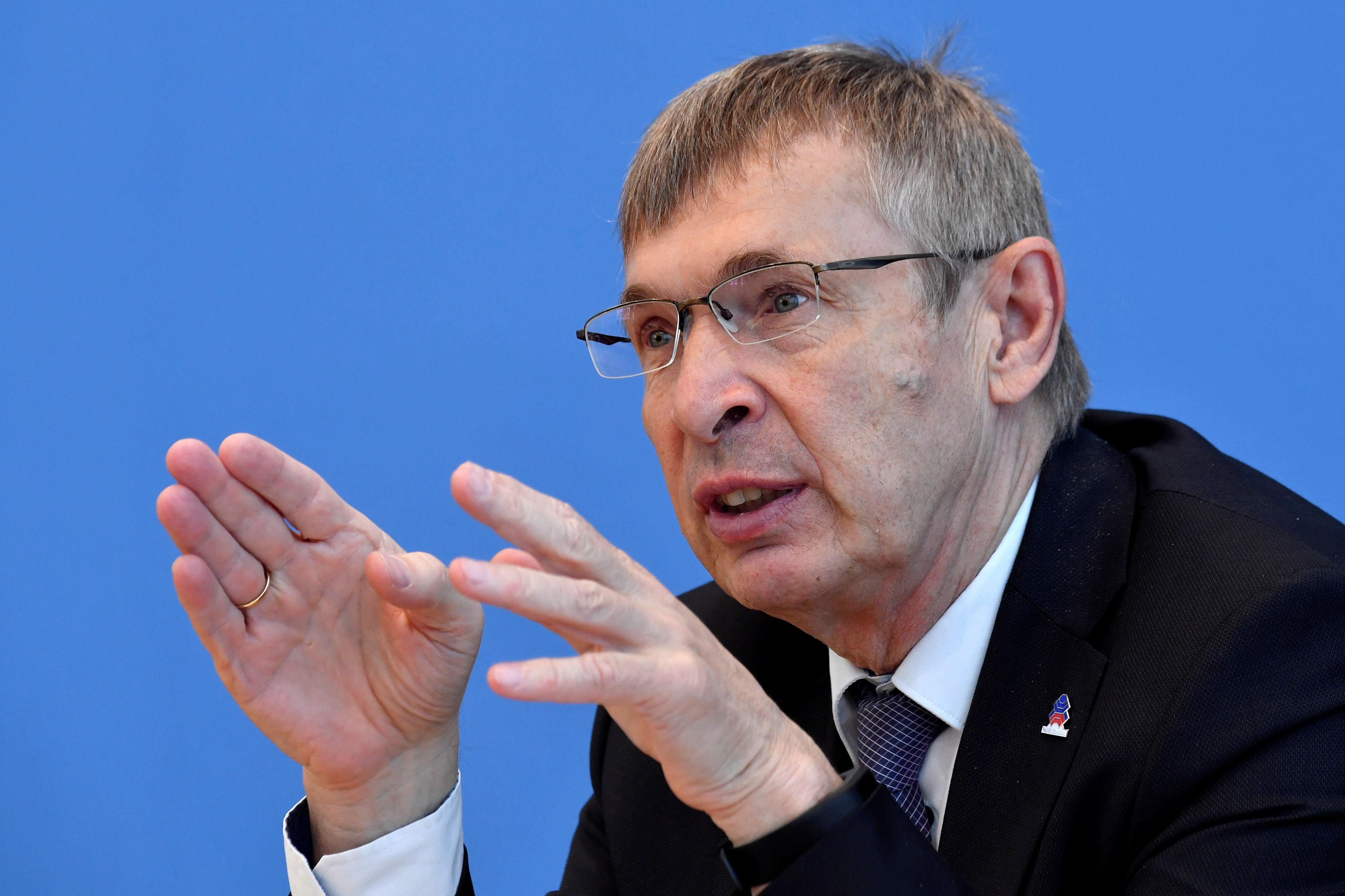 More than half a dozen drugmakers around the world are conducting advanced clinical trials, each with tens of thousands of participants, and several expect to know if their COVID-19 vaccines work and are safe by the end of this year.

Klaus Cichutek, head of the Paul Ehrlich Institut, told the Funke group of newspapers that data from Phase I and Phase II trials showed some vaccines triggered an immune response against the coronavirus.

“If data from Phase III trials shows the vaccines are effective and safe, the first vaccines could be approved at the beginning of the year, possibly with conditions attached,” he said.

“Based on assurances from manufacturers, the first doses for people in Germany will be available at that time, in accordance with the priorities set by the Standing Committee on Vaccination,” Cichutek said, referring to the group that makes recommendations for the use of licensed vaccines in Germany.

Infections in Germany have risen in recent weeks and data from the Robert Koch Institute (RKI) for infectious diseases on Wednesday showed the number of confirmed coronavirus cases climbing by 1,510 to 226,914.

The RKI said 39% of cases were probably imported, with Kosovo, Turkey and Croatia most often reported as the likely source of infection in recent weeks.

Several companies, including Moderna, AstraZeneca, and Pfizer Inc, say they each expect to make more than 1 billion doses of a vaccine next year.

German biotechnology firm CureVac has not ruled out a speedy approval process for its prospective vaccine and expects to have it on the market by mid-2021.

Russia has said its vaccine will be rolled out by the end of this month.