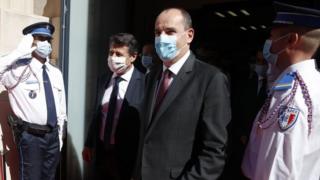 The move comes amid concerns about drug-related violence and was announced by PM Jean Castex on a trip to Nice, which has seen weeks of unrest.

The roll-out of fines follows tests in cities such as Rennes and Marseilles.

Legislation on recreational cannabis use varies widely from country to country. Several nations, like Canada, have legalised it while others have policies of minor punishment. But many others impose severe jail terms.

How will the system work?

France does already have laws that allow for up to a year in prison and fines of up to €3,750 for the use of illicit drugs, without specifically distinguishing drug types.

But the laws, dating back to 1970, seldom lead to prison sentences, with magistrates preferring alternative punishments, often warnings.

Although there is the reduction for early fine payment in the new system, if an offender fails to pay up in time it increases to €450.

Mr Castex said the system would come in at the start of la rentrée, the beginning of the school year after the summer break.

The fines were initially proposed back in 2018 and were rolled out as tests in Rennes, Marseilles, Lille, Créteil and Boissy-Saint-Léger.

Why is the system being brought in now?

It’s part of the new prime minister’s plans to strengthen security. He said he wanted to “put an end to the violence of everyday life” .

He said the drugs measure would simplify police procedures by “inflicting punishment without delay”.

Mr Castex added that it would target drug dealers at their points of sale, which were “eating away at neighbourhoods”.

He was speaking in the southern port city of Nice, which has witnessed growing drugs-related violence, including in its Moulins district, where shots were fired in broad daylight outside a supermarket this week.

As Mr Castex made his visit on Saturday, a young man was found dead from wounds in the city.

What other measures were announced?

For Nice, Mr Castex said 60 more police officers would be deployed in the coming weeks.

There would also be extended powers for the police in the city, although these would be detailed later, and refurbishment of the main prison.

More generally, 150 jobs would be created elsewhere to target what he called “local criminal action and everyday delinquency”.

The death of a bus driver this month in Bayonne, attacked by passengers who reportedly refused to wear face masks amid the coronavirus outbreak, touched a particular nerve in France. 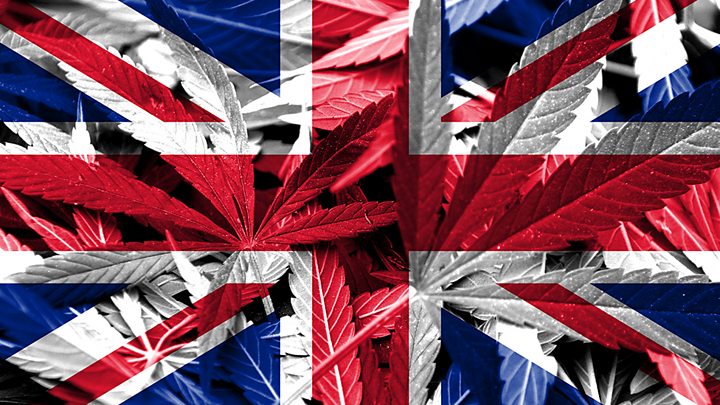 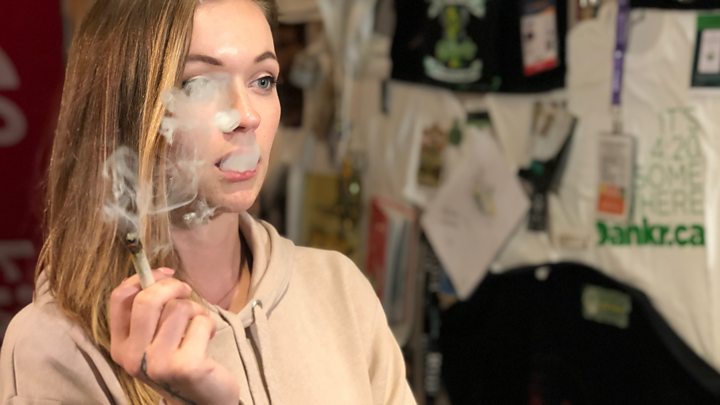