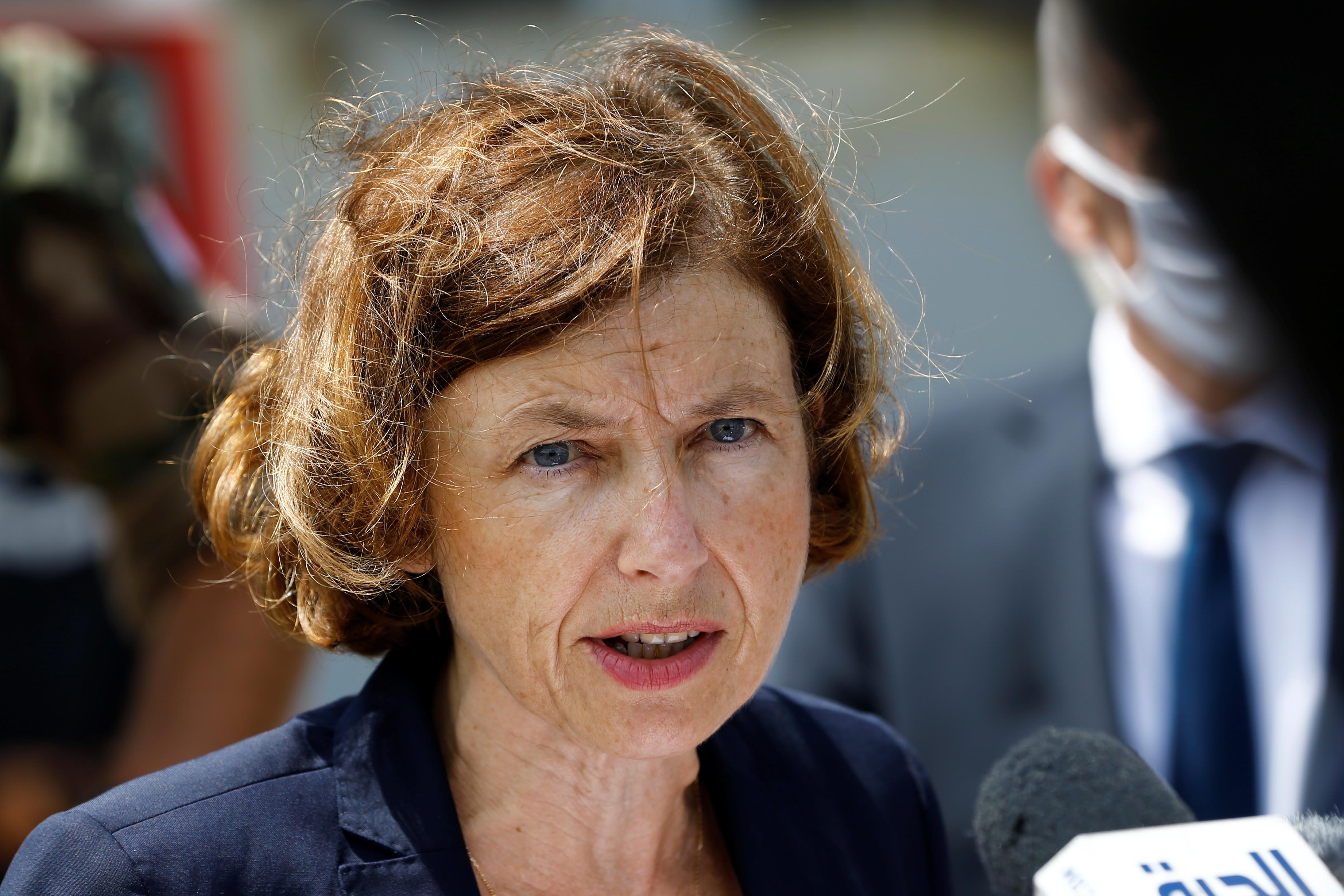 PARIS (Reuters) – French Armed Forces Minister Florence Parly said on Sunday that a senior officer had been placed under investigation over a suspected breach of security.

According to Europe 1 radio, a French lieutenant colonel, based in Italy and stationed with NATO, is suspected of having transmitted sensitive documents to the Russian secret services.

Asked to comment on the report, Parly said the ministry had informed prosecutors about the case. She did not elaborate on what the officer was suspected of having done.

“We have taken all the necessary safeguard measures,” she said.

According to Europe 1, the officer was detained by the French security agency when he was about to return to Italy and was remanded in custody at “La Santé” prison in Paris.