PARIS/OTTAWA (Reuters) – France said on Friday it would download the black boxes from a Ukrainian airliner downed by an Iranian missile in January, easing a stand-off over where they should be read. 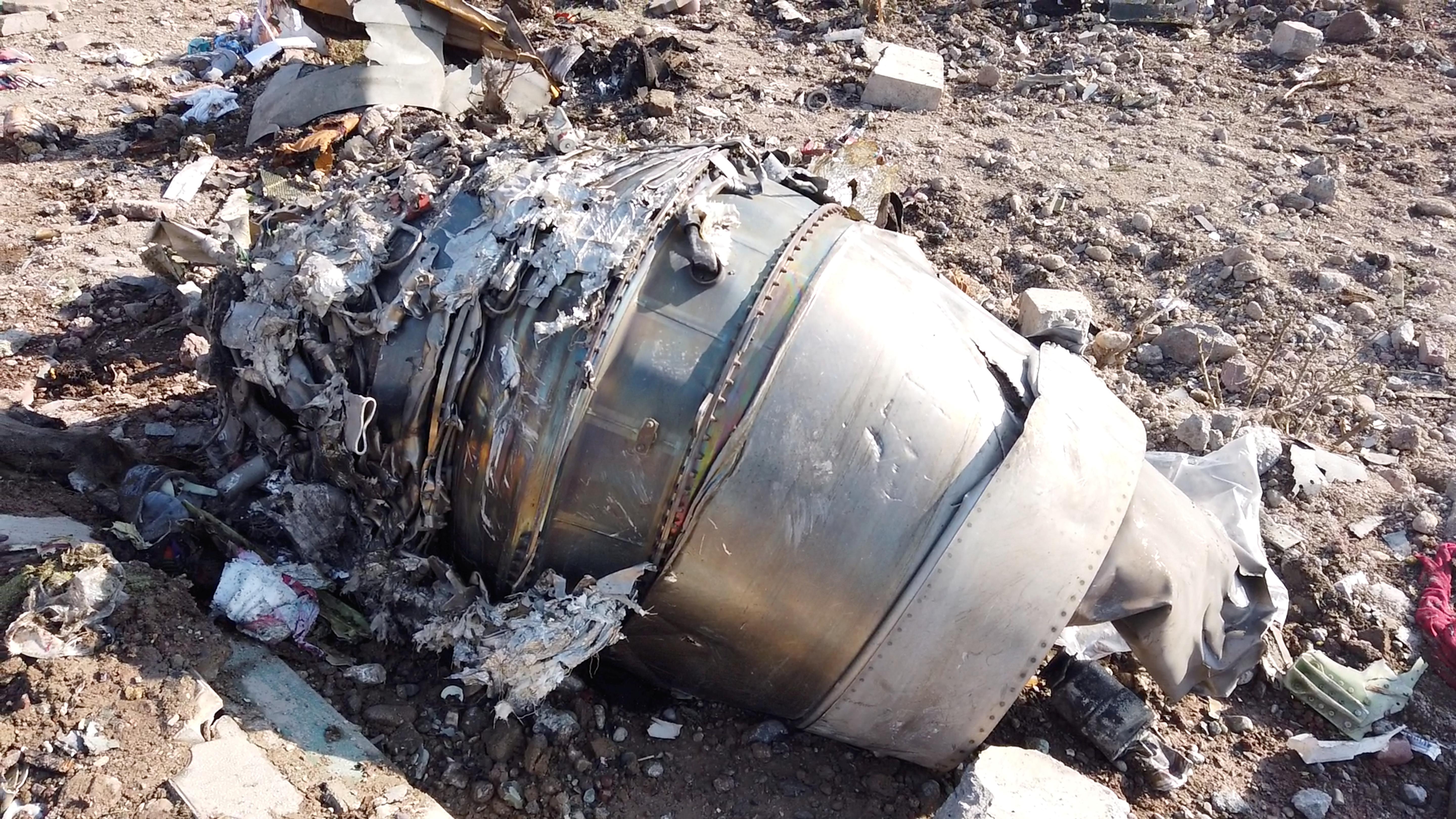 France’s BEA crash investigation agency said it was acting at the request of Iran, which remains responsible under global rules for conducting a formal accident probe after acknowledging that the Boeing 737 was downed by its forces.

The Ukraine International Airlines flight was shot down on Jan. 8 by an Iranian ground-to-air missile, killing 176 people in what Tehran termed a “disastrous mistake” at a time of heightened tensions with the United States.

Work on repairing and downloading the cockpit voice and data recorders will begin on July 20, the BEA said.

Aviation authorities in Canada, 57 of whose citizens died on board, said they would send a team to Paris to participate.

Iran’s envoy to the United Nations aviation agency told Reuters earlier this month that the country’s Air Accident Investigation Board had asked the BEA to read the black boxes, though this was followed by conflicting ministerial statements.

Friday’s statement suggests Western and Iranian officials will jointly witness the technical work at the BEA, though one person following the case did not rule out last-minute changes.

Under UN guidelines, U.S. and Ukrainian accident investigators are accredited to the investigation, but there was no immediate confirmation of whether they would travel to France.

The BEA, which has a laboratory on the outskirts of Paris, has a history of assisting with some of the most sensitive probes when tensions are high between parties directly involved.

In 1993 the agency analysed black boxes of a U.S.-built Korean airliner downed a decade earlier by the Soviet Union, after a UN agency re-opened the case.