More than 82 million Nigerians live on less than $1 a day, according to the National Bureau of Statistics. 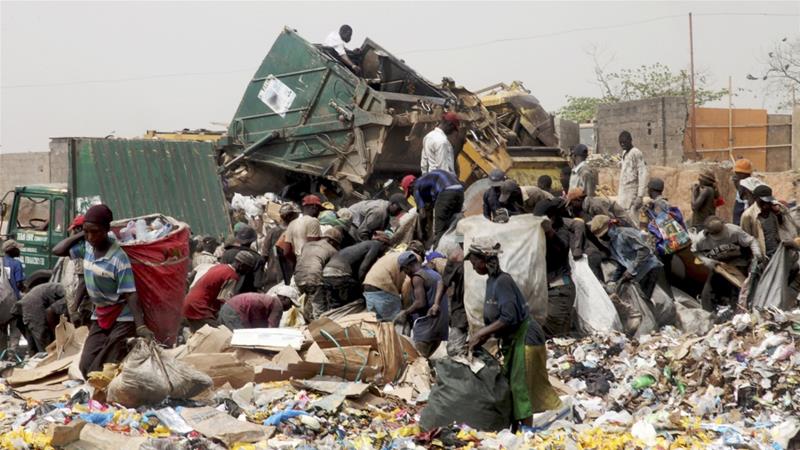 Forty percent of people in Nigeria live in poverty, figures published by the statistics office on Monday showed, highlighting the low levels of wealth in a country that has Africa’s biggest economy.

The National Bureau of Statistics (NBS), in a report about poverty and inequality from September 2018 to October 2019, said 40 percent of people in the continent’s most populous country lived below its poverty line of 137,430 naira ($381.75) a year. It said that represents 82.9 million people.

Nigeria is the top oil exporter in Africa, which has helped to create wealth related to crude sales that account for more than half of government revenue. But a failure to diversify the economy and build much-needed transport and power infrastructure has stymied growth and the spread of wealth beyond a rich elite.

Rapid population growth outstrips economic growth, which stands at about 2 percent. The United Nations estimates that Nigeria will have a population of 400 million by 2050.

Nigeria was already struggling to shake off the effect of a 2016 recession before the new coronavirus pandemic hit economies worldwide.

“In Nigeria, 40.1 percent of total population were classified as poor. In other words, on average four out of 10 individuals in Nigeria has real per capita expenditures below 137,430 naira ($352) per year,” it said.

The statistics office said it did not include Borno, the state worst hit by the decade-long Boko Haram armed uprising, because many areas there were not safe to reach.

A total of nearly eight million people need humanitarian assistance across Borno and two neighbouring states affected by the attacks, according to the UN.

The statistics office said 52 percent of people in rural areas live in poverty, compared with 18 percent in urban parts of the country.

It said the highest poverty levels were in the northwest state of Sokoto, where 87.7 percent of people live under the poverty line compared with 4.5 percent in commercial hub Lagos state, which had the lowest rate. 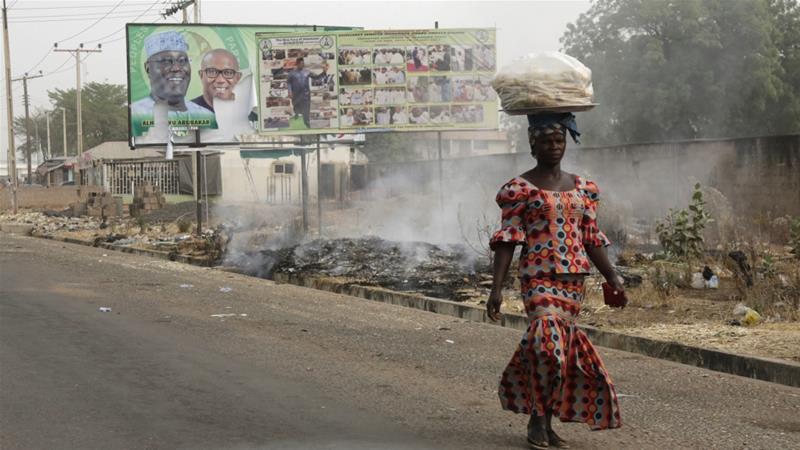 Young and unemployed in Nigeria