(Reuters) – Global coronavirus infections passed 14 million on Friday, according to a Reuters tally, marking the first time there has been a surge of 1 million cases in under 100 hours. 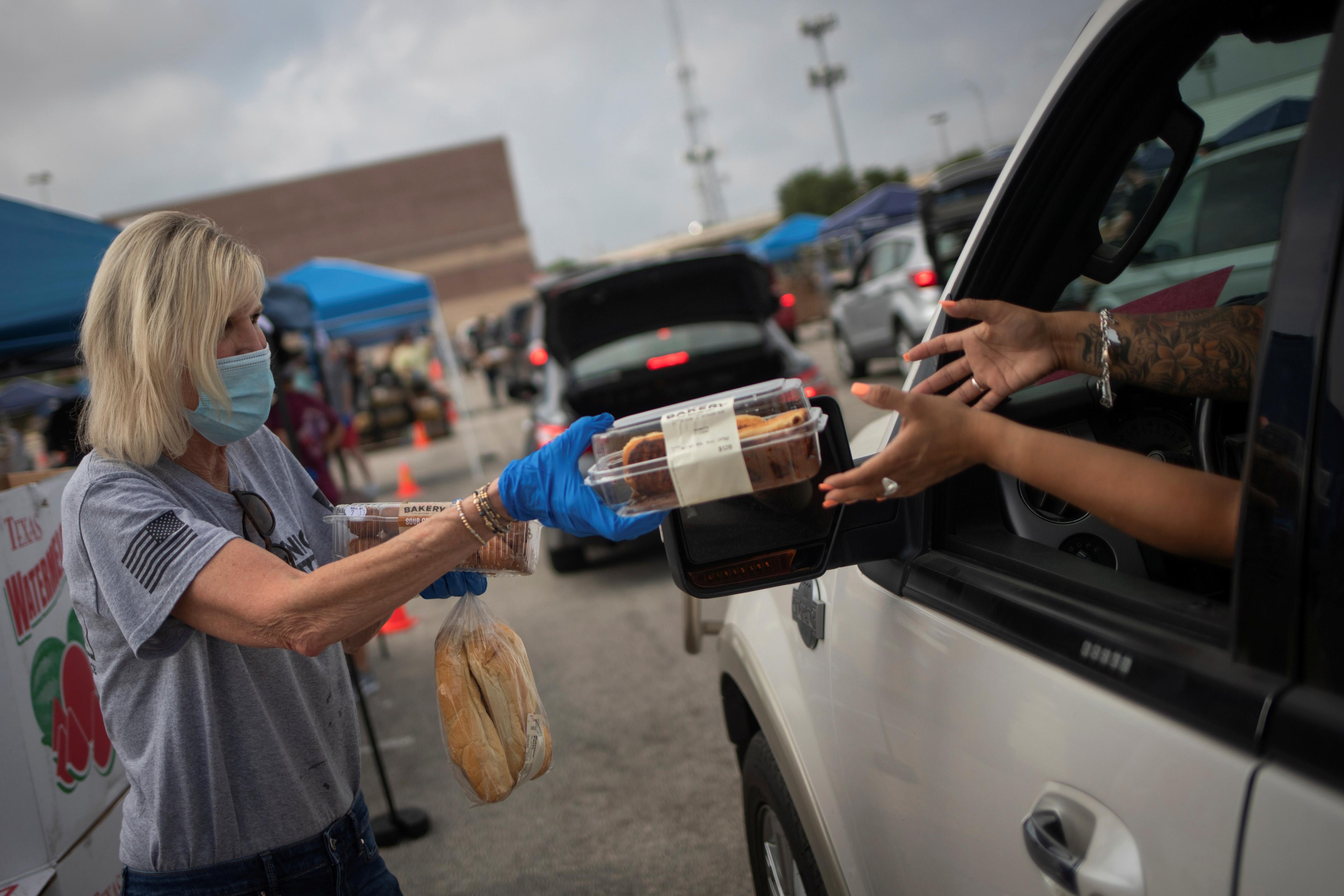 The first case was reported in China in early January and it took three months to reach 1 million cases. It has taken just four days to climb to 14 million cases from 13 million recorded on July 13.

The United States, with more than 3.6 million confirmed cases, is still seeing huge daily jumps in its first wave of COVID-19 infections. The United States reported a daily global record of more than 77,000 new infections on Thursday, while Sweden has reported 77,281 total cases since the pandemic began.

Despite the surging cases, a cultural divide is growing in the country over wearing masks to slow the spread of the virus, a precaution routinely taken in many other nations.

U.S. President Donald Trump and his followers have resisted a full-throated endorsement of masks and have been calling for a return to normal economic activity and reopening schools despite the surging cases.

Other hard-hit countries have “flattened the curve” and are easing lockdowns put in place to slow the spread of the novel virus while others, such as the cities of Barcelona and Melbourne, are implementing a second round of local shutdowns.

The number of cases globally is around triple that of severe influenza illnesses recorded annually, according to the World Health Organization.

The pandemic has now killed more than 590,000 people in almost seven months, edging towards the upper range of yearly influenza deaths reported worldwide. The first death was reported on Jan. 10 in Wuhan, China before infections and fatalities then surged in Europe and later in the United States.

The Reuters tally, which is based on government reports, shows the disease is accelerating the fastest in the Americas, which account for more than half the world’s infections and half its deaths.

In Brazil, more than 2 million people have tested positive including President Jair Bolsonaro, and more than 76,000 people have died.

India, the only other country with more than 1 million cases, has been grappling with an average of almost 30,000 new infections each day for the last week.

Those countries were the main drivers behind the World Health Organization on Friday reporting a record one-day increase in global coronavirus cases of 237,743.