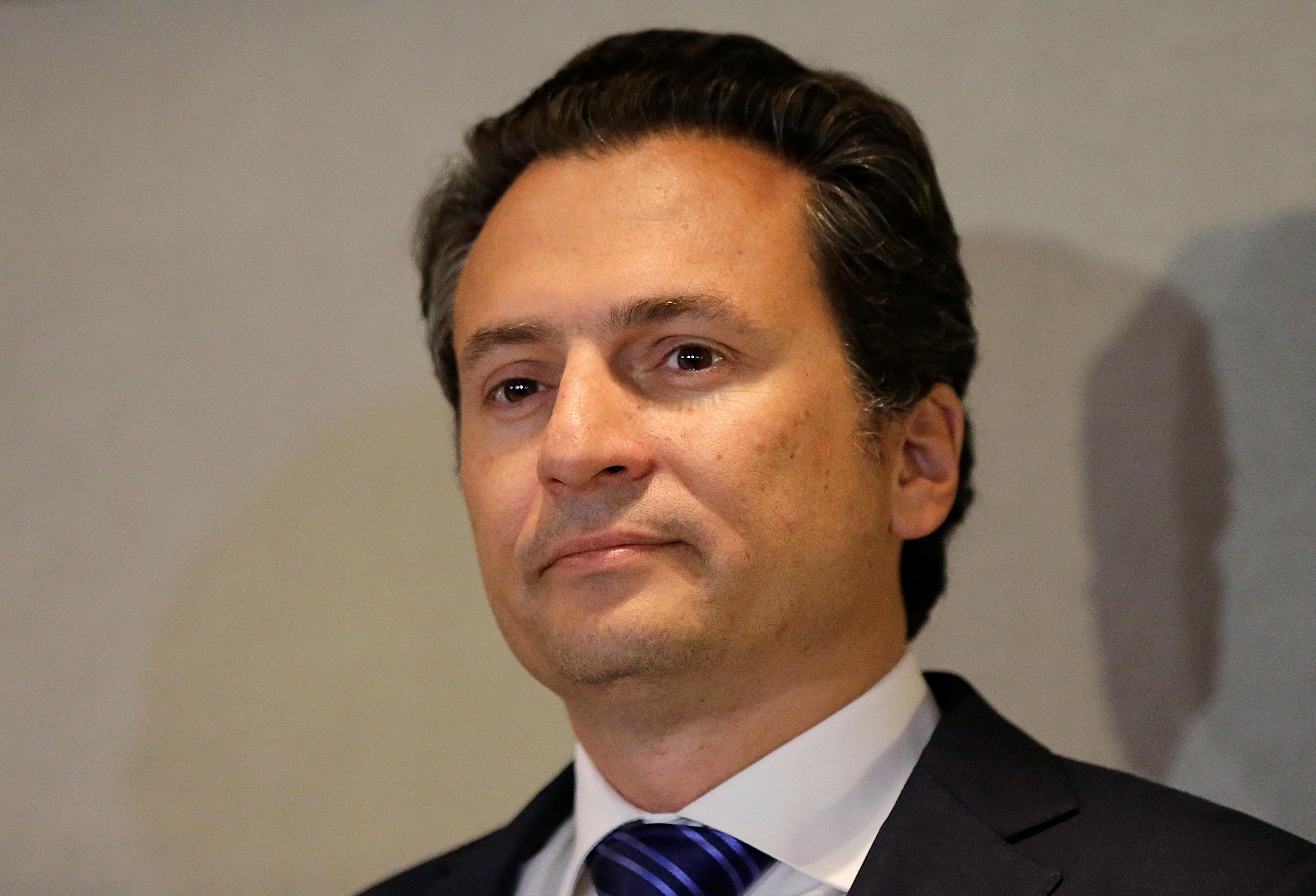 MEXICO CITY (Reuters) – The former head of Mexican state oil company Pemex, Emilio Lozoya, appeared in court on Tuesday for an initial hearing on corruption charges, kicking off a case that could expose years of alleged malpractice at the firm.

Lozoya, who was chief executive of the firm formally known as Petroleos Mexicanos from 2012 to 2016 under former President Enrique Pena Nieto, faces accusations ranging from accepting bribes to money laundering.

Lozoya, 45, has denied any wrongdoing.

A Mexican judicial official said the hearing began with officials summarizing key accusations and information relating to the case, the highest profile prosecution yet in President Andres Manuel Lopez Obrador’s push to root out what he describes as Mexico’s entrenched political corruption.

Prosecutors contend that before he became Pemex’s boss, Lozoya solicited and obtained funds from Brazilian company Odebrecht, and funneled cash into the 2012 presidential election campaign of Pena Nieto.

Then, as Pemex CEO, he handed contracts to Odebrecht and did the same for steelmaker Altos Hornos de Mexico after receiving bribes, the prosecutors allege. Odebrecht has admitted paying bribes in Mexico. The heads of Altos Hornos have denied wrongdoing.

In addition, prosecutors allege that Lozoya recommended a Pemex subsidiary buy the assets of the Agro Nitrogenados fertilizer plant, though it had long been inactive and would require significant investment.

Lawyers representing Lozoya, who was extradited from Spain earlier this month, have said he acted on Pena Nieto’s orders in conducting major transactions that have now landed him in trouble. Pena Nieto has not been charged and has rejected any suggestion of wrongdoing.