Speaking on Friday, the president said Argentina will not give into British demands to give up sovereignty claims for the islands – called the Malvinas in Spanish. He added: “The United Kingdom is usurping Argentine lands and we are not going to give in on that.”

At the same time, the Argentine Ministry of Foreign Affairs will send career diplomat Javier Figueroa to Britain in August for talks.

During the talks in August with British officials, Argentina will be expected to deepen the claim for sovereignty for the isles and move forward with sanctions on illegal fishing in the South Atlantic.

It is also understood the country wishes to generate a positive agenda with Downing Street on “economic, cultural and scientific matters”.

Mr Figueroa recently published an article in a Panama magazine which said “since the military defeat of 1982, our diplomatic actions were aimed at reopening such talks”. 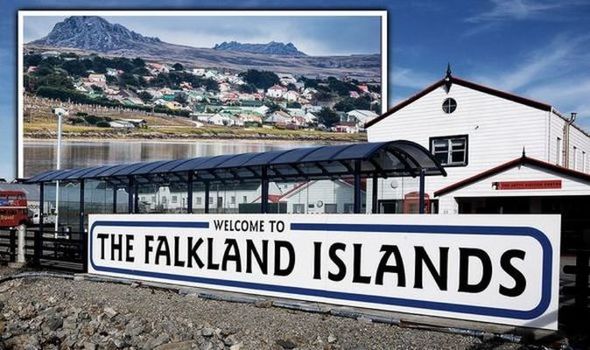 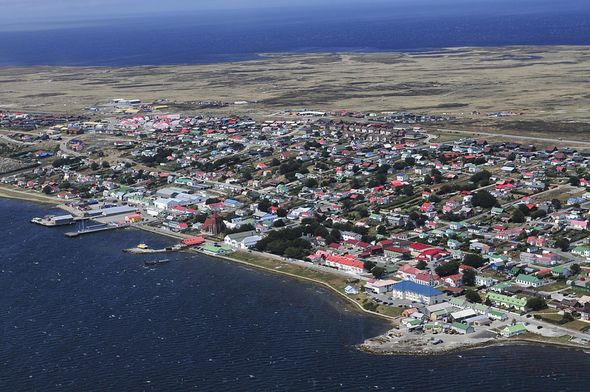 But he noted that there were variations in how Argentine politicians have tried to address the issue.

This included “intense diplomatic activism” by the Alfonsín, Néstor and Cristina Kirchner governments with a more “practical cooperation strategy with a lower level of political confrontation” from the Menem and Macri governments.

Mr Figueroa added: “The United Kingdom maintains its refusal to negotiate while expanding its presence in the South Atlantic in various fields (political, economic, military and scientific).

“Thus, moral or diplomatic pressure, however intense and successful it may have been, has proven insufficient to force the United Kingdom to negotiate.” 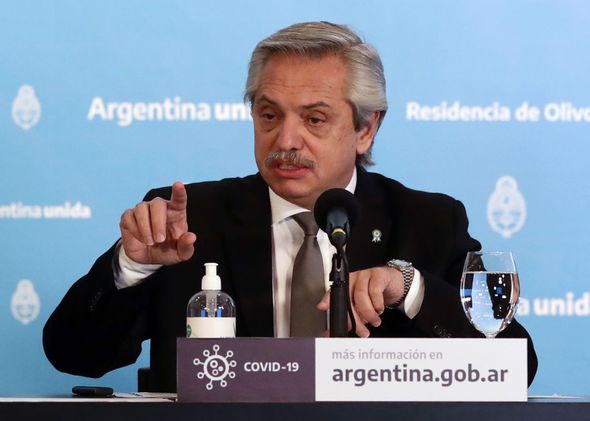 He stressed the sovereignty dispute must be read as a “catalyst for our potentialities, as a call to develop imaginative policies and awaken an oceanic vocation in our country rather than an obstacle to the advancement of our interests in these vast southern spaces”.

The new Argentine ambassador to London says he also wants to aim to maintain an “active policy of control and exploitation of fishing in the southern seas”.

He added: “We must not lose sight of the fact that some of the ships operating in the Malvinas subsequently operate on the high seas after the season on the islands has finished.

“On the other hand, the quantity caught in each season in Malvinas has an influence on the quantity of fish available in Argentina. 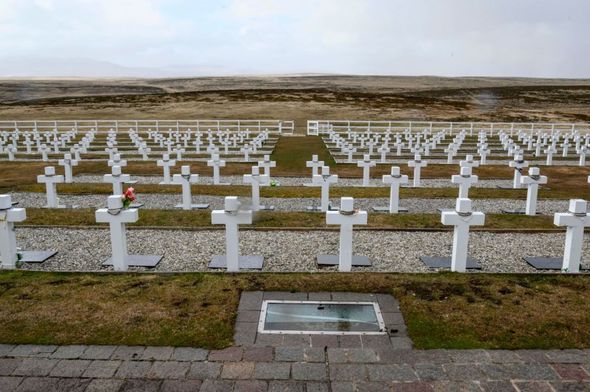 “These issues should be on our bilateral agenda with the United Kingdom.”

Mr Fernandez also said in his address on Friday about the importance of unity in the region, especially in the post-pandemic stage of the COVID-19 crisis.

It comes after the Falkland Islands Government asked UK authorities to waive quarantine requirements for island residents travelling to the UK because there were currently no cases in the isles.

The UK Government is considering setting up virtual air-bridges with popular holiday destinations and some overseas territories where travellers would not be subject to the mandatory two week quarantine introduced earlier this month.

Falklands MLA Leona Roberts said however that if such an agreement were to apply to the Falklands, it “would not be reciprocal”.