(Reuters) – Iran launched a campaign on Saturday to motivate a reluctant public to use face masks as the country faces a sharp increase in infections and deaths from the coronavirus. 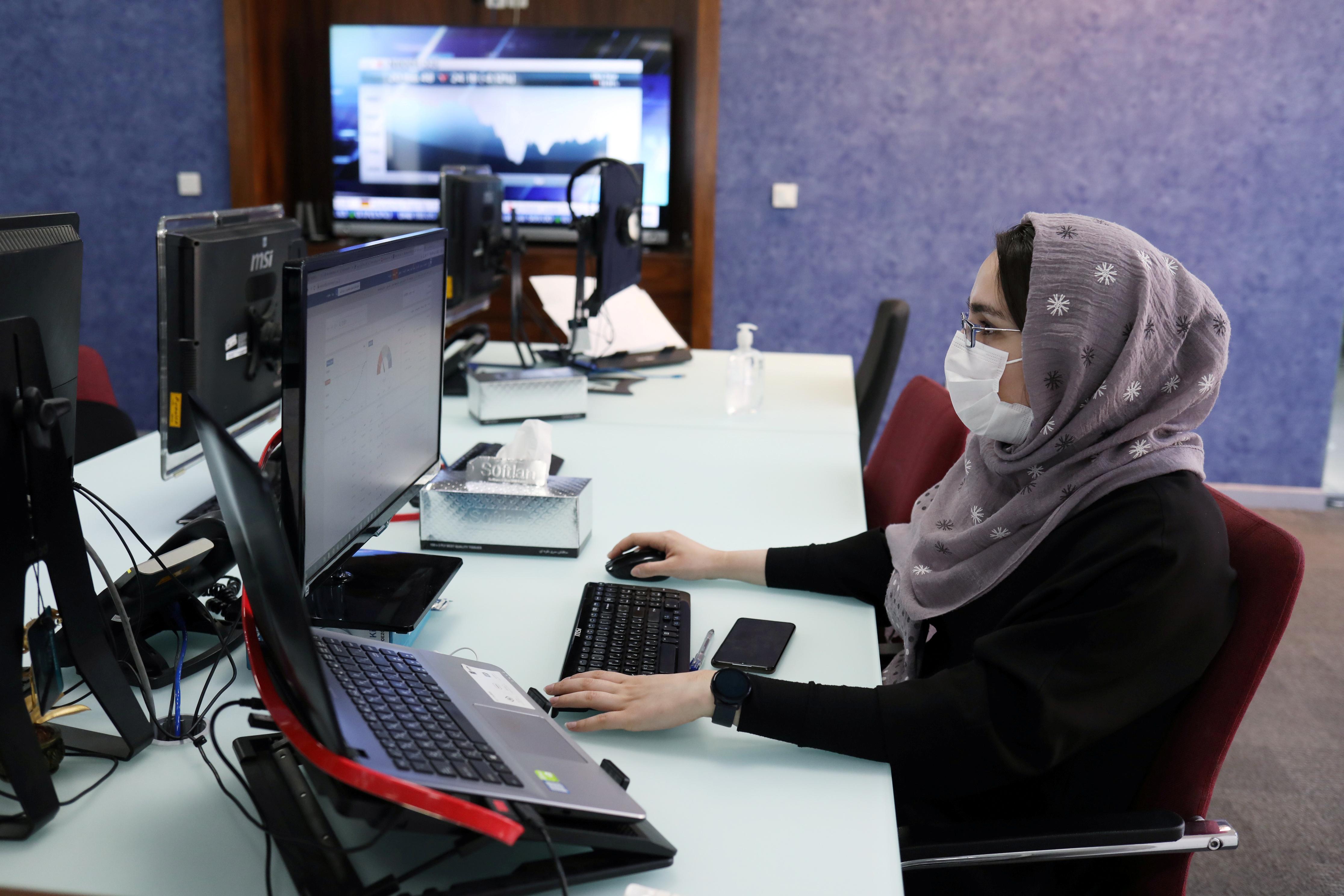 Iran was one of the worst hit countries early in the pandemic, and since restrictions to stem its spread were gradually lifted from mid-April, cases have increased again, with the death toll topping 100 a day in the past nine days for the first time in two months.

Some 2,456 new cases were recorded in the past 24 hours, taking the total to 220,180, Health Ministry spokeswoman Sima Sadat Lari told state television. She said 125 people had died, bringing the total to 10,364.

Deputy Health Minister Iraj Harirchi told the Iran’s Young Journalists Club semi-official news website that in one province, 120 people had been infected after attending a wedding party. He did not identify the province.

Launching the “#I wear mask” campaign, he pleaded with citizens, especially young Iranians, to take the disease seriously.

“In our country, every 33 seconds, one person is infected with the coronavirus, and every 13 minutes, one person dies from it,” he said.

“I desperately – and in a friendly way – plead with people to cooperate in observing medical protocols for their own sake and that of others,” Harirchi said.

Wearing a face covering to avoid spreading the virus is not mandatory in Iran and the guidance is widely flouted.

Harirchi said on television that wearing masks reduced the risk of the spread of the virus by 85 percent.

State TV on Friday aired interviews with several patients in hospitals who said they contracted the virus after attending wedding parties, wakes and other gatherings

The director of Cinema Organization of Iran Hossein Entezami said 18,000 people went to movie theatres when they reopened on Friday.