JERUSALEM (Reuters) – Construction is under way on a major new ring road for Jerusalem that Israeli officials say will benefit all of its residents, but critics of the project say is another obstacle to Palestinian hopes to make East Jerusalem the capital of a future state. 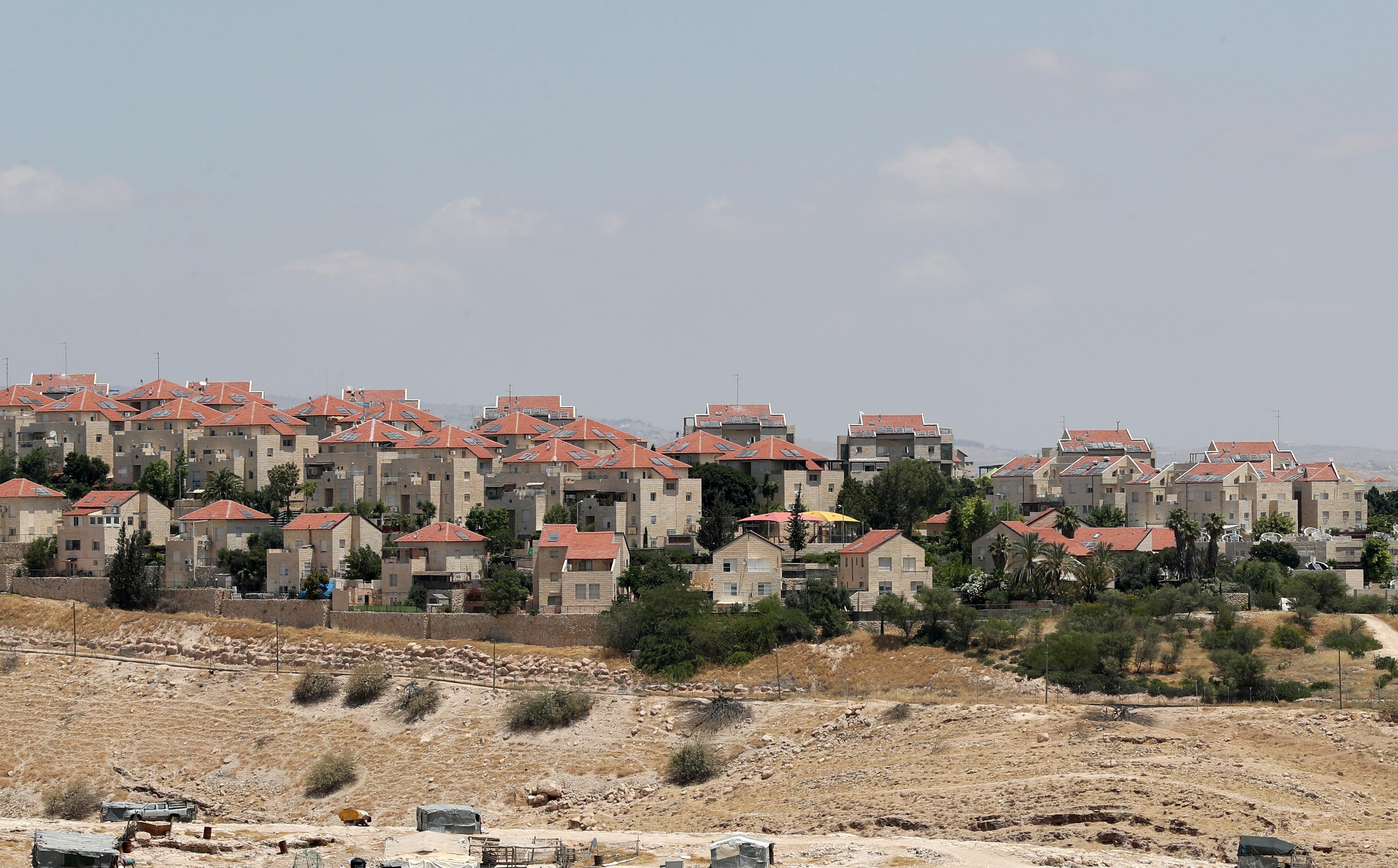 The bypass, called The American Road, will connect Jewish settlements in the occupied West Bank that are north and south of Jerusalem. The central and southern sections of the road are already being built, and tenders for the northernmost stretch – at a projected cost of $187 million – will be issued toward the end of the year, a Jerusalem municipality official told Reuters on condition of anonymity.

In total, the project, which will run along or near the outer rim of East Jerusalem, is forecast to cost more than a quarter of a billion dollars. Israel annexed East Jerusalem, in a move that has not won international recognition, after capturing the area, along with the West Bank and Gaza Strip, in a 1967 war.

The construction comes as the Israeli government is set to begin cabinet-level discussions from July 1 about implementing Prime Minister Benjamin Netanyahu’s election promise to annex Jewish settlements in the West Bank – a planned step that is sparking growing international criticism. Peace negotiations between Israel and the Palestinians broke down in 2014.

Israeli officials say the road, which will include a 1.6 kilometre (one mile) tunnel east of the Mount of Olives, will ease traffic congestion for both Israelis and Palestinians living in the area.

“It doesn’t unite the settlements. It’s not about uniting borders or municipal lines,” said Arieh King, a Deputy Mayor of Jerusalem and a leading figure in the city’s settler movement. “But it does connect them more on the daily level – whether it’s studies, tourism or commerce. And then in practice you create a huge Jerusalem metropolis.”

Palestinians say the new road will primarily benefit settlers, and will further undermine the feasibility of East Jerusalem as the capital of the state they seek in the West Bank and Gaza.

“This project cuts off Palestinian neighborhoods within the city from one another,” Fadi Al-Hidmi, the Palestinian Minister of Jerusalem Affairs, said via email. Responding to questions from Reuters, Al-Hidmi said The American Road was part of Israel’s “illegal” ring road project, which “surrounds occupied East Jerusalem to further connect Israeli settlements and sever the occupied Palestinian capital from the rest of the West Bank.”

Israel’s West Bank settlements were built by successive governments on land captured in the 1967 war. More than 400,000 Israelis now live there, with another 200,000 in East Jerusalem. Palestinians say the settlements make a future state unviable, and most of the world views them as illegal under international law. Israel disputes this, citing its security needs and biblical and historical ties to the land on which they are built.

King said the highway would be a “significant corridor” from the Gush Etzion settlement bloc in the southern West Bank and settlements such as Har Homa south of the city centre, to settlements to the north and east of Jerusalem, including Maale Adumim, which is home to more than 40,000 people.

Arab residents in East Jerusalem neighbourhoods such as Umm Tuba and Sur Baher would also benefit, he said, because it would reduce their travel times.

Daniel Seidemann, an Israeli attorney who represented some Palestinian families affected by the construction, told Reuters the bypass fitted into a long-time strategy by Israel of using infrastructure projects to secure “de facto annexation” of territory.

“What we are seeing here is, again, the seamless integration of the northern West Bank, East Jerusalem under sole Israeli control, and the southern West Bank for the purposes of the settlers,” said Seidemann, who specialises in the geopolitics of Jerusalem. “That is the motivation, and the fact that it will benefit a Palestinian East Jerusalemite somewhat is collateral spinoff, but not more than that.”

Planning documents reviewed by Reuters and visits to the area to plot the route show the road will run for more than eight kilometres (five miles). Dozens of Palestinians living along the route of The American Road pointed to such factors as the scope of the construction and the proximity of the highway’s northern and southern ends to major settlements as evidence that the bypass was designed primarily for settlers. 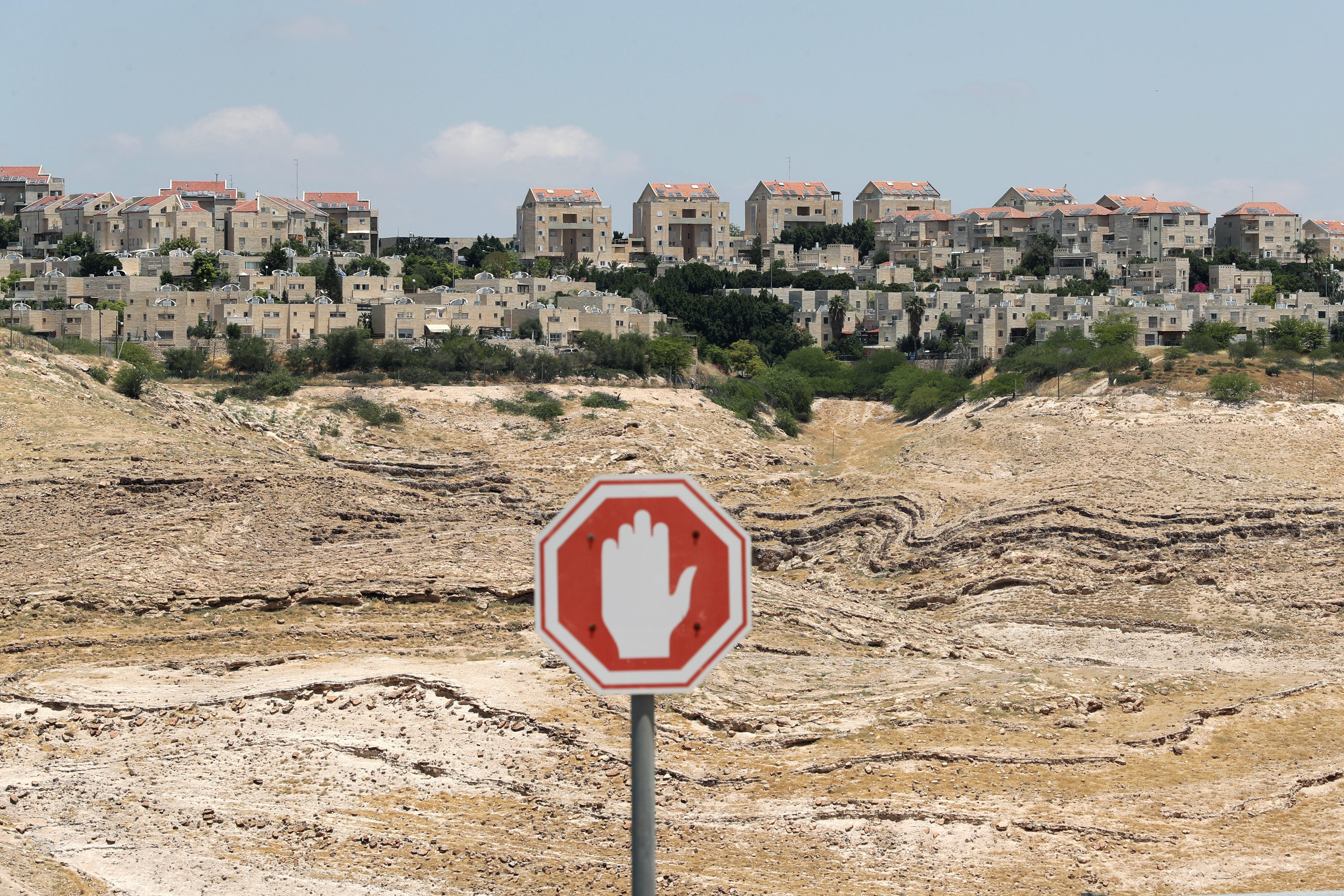 The scale of The American Road project, named after a decades-old narrow road that winds through southeast Jerusalem, is evident some four kilometres from the city centre, where a huge bridge is rising in a remote valley. The grey edifice, which can’t be seen from outside the valley, towers over the rural landscape. At the site, cement-mixers rumble through the hill-hugging Palestinian neighbourhoods of Sur Baher and Jabal al-Mukabar toward the 230-metre-long structure.

Billboards advertise an August 2021 completion date for a section of The American Road nearest Har Homa, the settlement built by Netanyahu in the 1990s that overlooks the Palestinian town of Bethlehem.

“We lived in a paradise, and now we will live under a highway,” said Khader Attoun, whose house looks directly over the bridge. “Israel wants to squeeze us out of our land and confine us to our tiny homes, to let settlers drive on highways through the valley of our ancestors.”