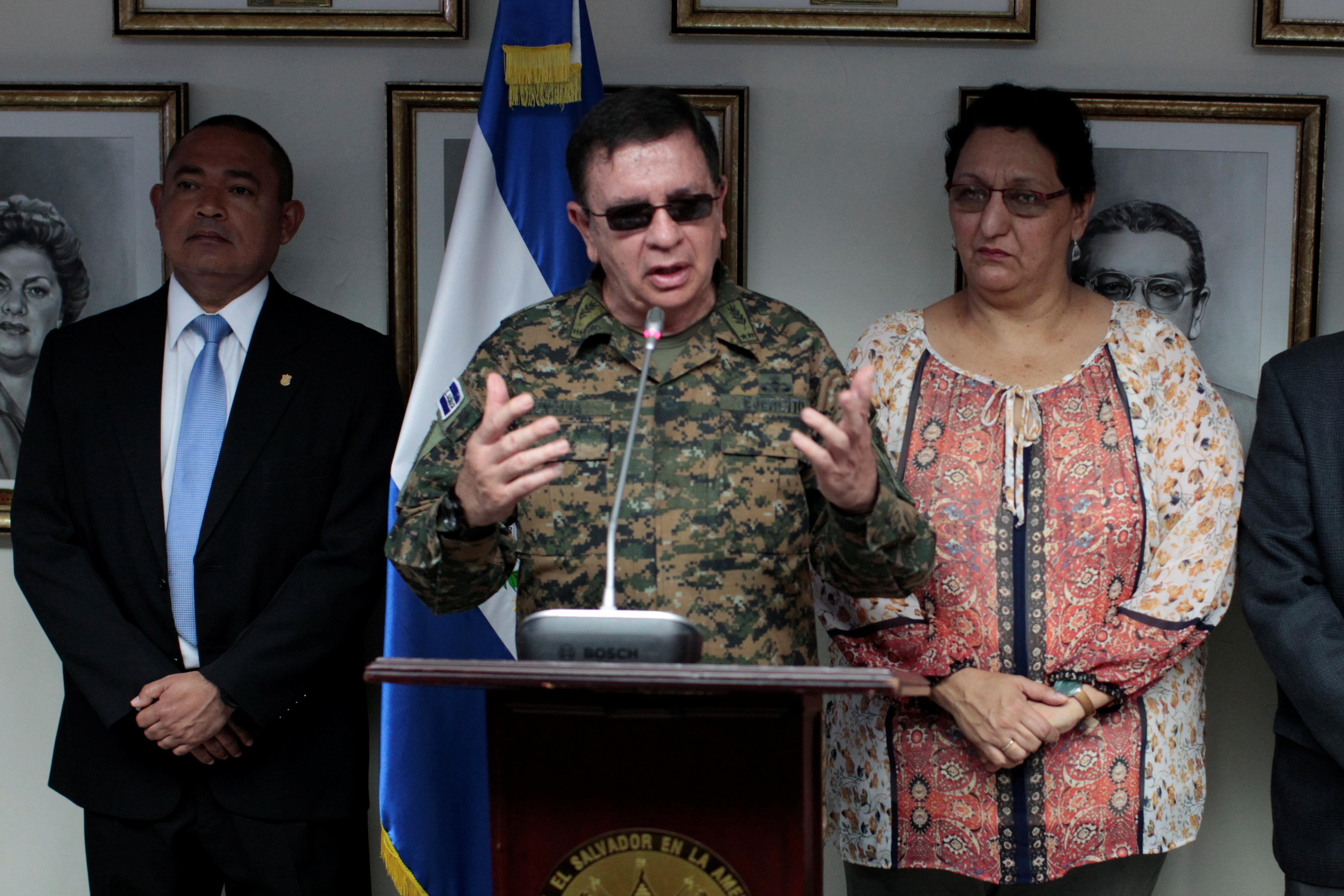 An arrest warrant was also issued for former Salvadoran President Mauricio Funes, who sought political asylum in Nicaragua in September of 2016, saying he was facing political persecution in his country.

Funes, who governed from 2009 to 2014, is also facing prosecution in five separate court cases.

According to prosecutors, Funes and Munguia allegedly organized a pact between two rival gangs – Mara Salvatrucha and Barrio 18 – in order to reduce the number of homicides between 2012 and 2014, in exchange for providing undisclosed benefits to the criminal organizations.

Manuel Chacon, a lawyer for Munguia, said there was not enough proof to warrant an arrest of his client, media reported.

Funes criticized the warrant issued for him, saying in a post on Twitter he had not authorized the truce between the gangs or given them money.

“If the Attorney General’s Office wants to accuse me it’s because they haven’t found a way to imprison me,” he said.