Günter Verheugen said he feared the climate within the EU had been “permanently poisoned” with strained relations between members likely to deteriorate further.Mr Verheugen described a draft budget thrashed out in Brussels this week as an “opportunity, but not much more”.

The behaviour of the stingy was terrifying

He said: “The primary aim was to demonstrate the ability to act and show solidarity in this crisis.

“It is also an important political signal. But unfortunately, you have to realise that the divides after the summit are as deep as before.

“There will still be a lot of hewing and stabbing. The malignancy that we experience between individual member states will only increase.” 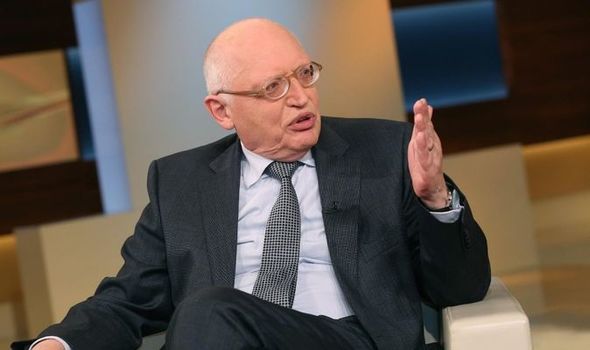 Mr Verheugen launched a stinging attack on the so-called “Frugal Five” – The Netherlands, Austria, Germany, Sweden and Denmark – who appeared to be calling the shots throughout the summit.

He said: “The behaviour of the stingy was terrifying.

“Unfortunately, it is not entirely new for wealthy countries to congregate to assert their own and selfish interests. They didn’t care about the European common good.

“The EU is not about getting as much out for yourself as possible, but about realising that our own interests are best served if we have a united and strong EU. 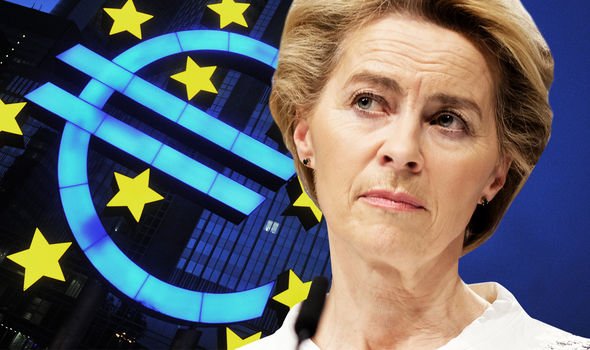 “This applies primarily to Germany because we are most dependent on a functioning community.

“It’s similar with the Netherlands, they are a major beneficiary of economic integration.

“The government in The Hague should be careful not to bite the hand that feeds them.”

The 76-year-old German politician warned there was a risk the EU development fund would end up being spent on national projects that the member states would have paid for themselves under normal circumstances.

He said: “There will be a lot of controversy over the use of the funds.

“Parliament is well advised to point out the deficits in the summit decisions, even if I expect that it will quickly be possible to come to an agreement.

“MEPs will not want to be told at home that their resistance has prevented a national gain because governments urgently need billions in aid against the crisis.” 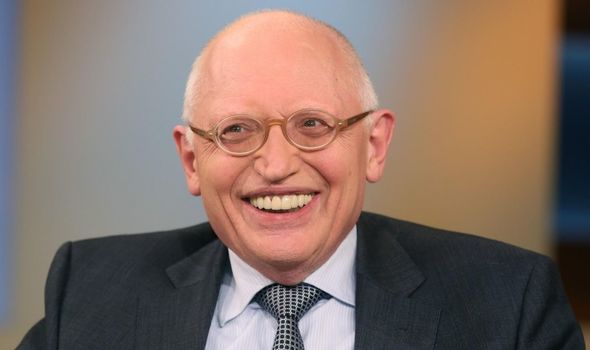 Mr Verheugen insisted each member state must have an absolute interest in maintaining common values and the democratic foundations in the EU.

He said: “The rule of law is indispensable. The question remains, however, whether it made sense to make this demand part of budget negotiations that require unanimity.

“It was more or less a political exhibition fight.”