Last week Joe Biden ordered intelligence officials to expand their investigation into the theory the virus was leaked from the laboratory.

Although it remains unclear where the virus emanated from, Mr Biden has ordered the intelligence community to return with a report in 90 days.

He said last week: “I have now asked the Intelligence Community to redouble their efforts to collect and analyze information that could bring us closer to a definitive conclusion, and to report back to me in 90 days. 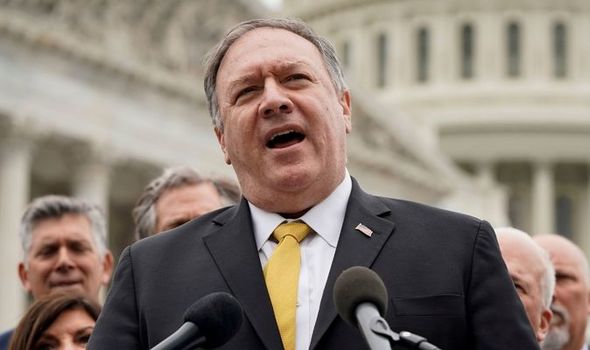 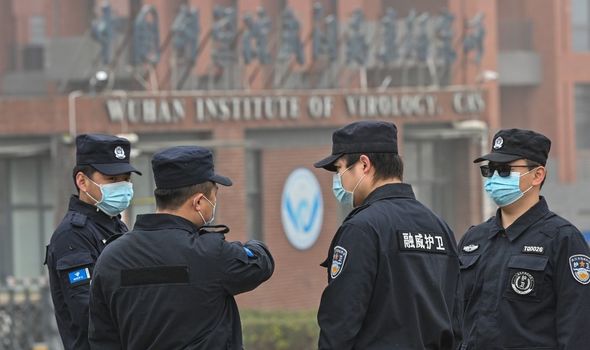 “As part of that report, I have asked for areas of further inquiry that may be required, including specific questions for China.

“I have also asked that this effort include work by our National Labs and other agencies of our government to augment the Intelligence Community’s efforts.

“And I have asked the Intelligence Community to keep Congress fully apprised of its work.”

The Chinese government has rejected any claims the virus was leaked from the Wuhan institute. 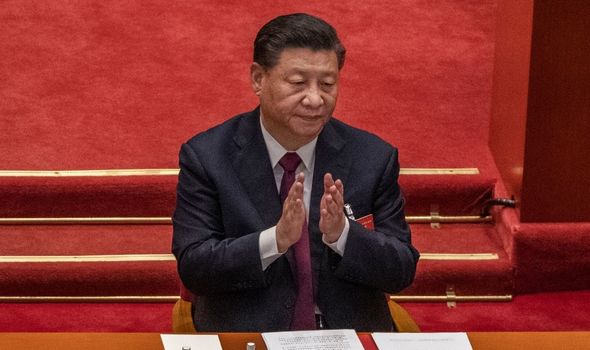 The embassy in the US labelled any claims against the lab as a “smear campaign”.

A World Health Organisation (WHO) team did dispatch a team to Wuhan earlier this year to conduct an investigation.

A report concluded that it was unlikely the virus was created in the lab.

British intelligence services have labelled the theory of the virus being leaked from the lab as being feasible. 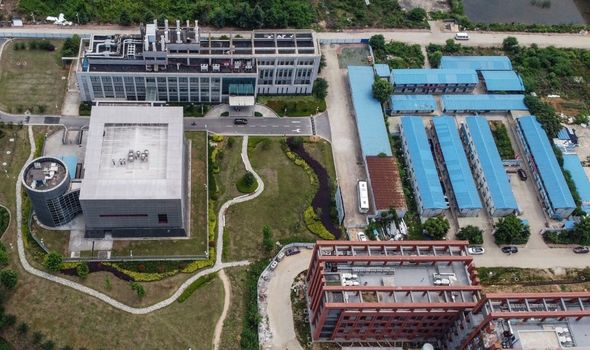 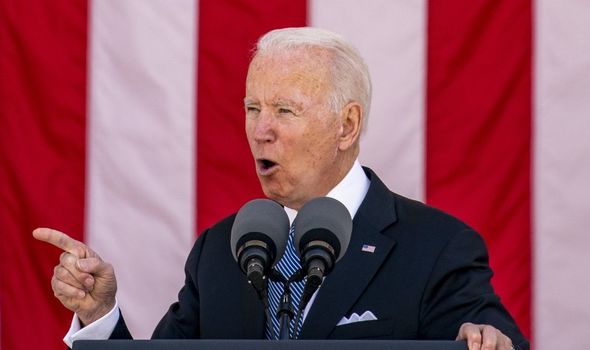 “The Chinese will lie either way. I don’t think we will ever know.”

The push to investigate the lab theory comes amid new information which revealed three researchers at the institute fell ill in November 2019.

Chinese officials have yet again rejected this report although the WHO has refused to rule out all possibilities. 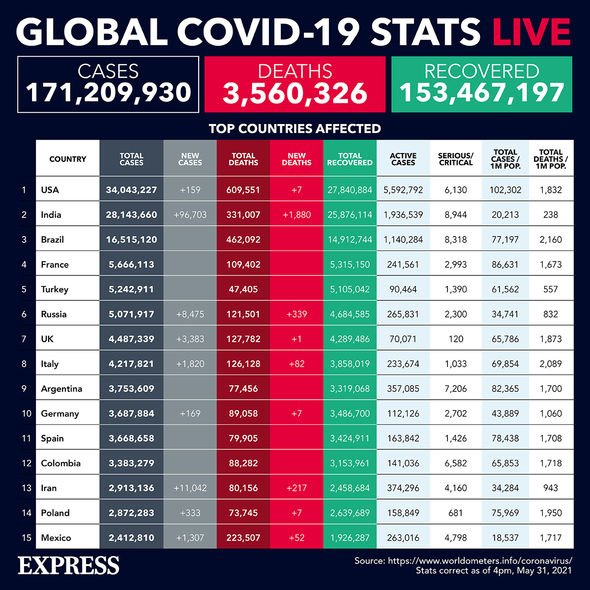 The Conservative MP Tom Tugendhat, chairman of the foreign affairs select committee, said: “The silence coming from Wuhan is troubling.

“We need to open the crypt and see what happened to be able to protect ourselves in the future. 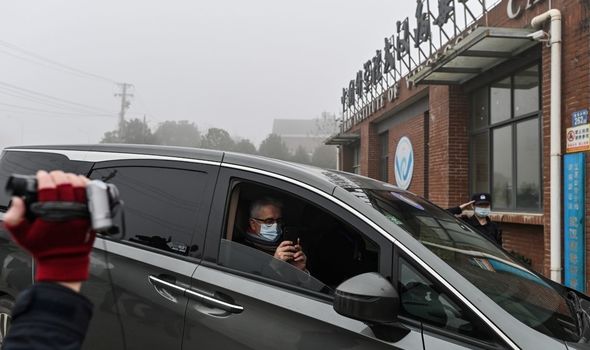 “That means starting an investigation, along with partners around the world and in the WHO.”