The EU railway industry lost £22billion (€26billion) in revenue in 2020, figures from the Community of European Railway and Infrastructure Companies (CER), which largely represents the industry in Europe, showed. Passenger services were more affected than freight, but the pandemic is taking its toll across the board, the data outlined. The EU rail freight industry was hit with £1.7billion (€2billion) losses when compared to the previous year, a 12 percent decrease. But the big losses were dealt to passenger services, as traffic declines led to revenue losses of 42 percent compared to 2019.

CER said in January: “We all hope for a brighter future at the dawn of the EU Year of Rail, but these figures bring us back to a dire reality.

”The CER has been monitoring the situation in close collaboration with all our members and the data collected for 2020 reveals the alarming financial impact of COVID-19 on railways.”

CER Executive Director Alberto Mazzola added: “The rail sector is showing resilience and capacity to help fight the pandemic and assist society on the road to recovery.”

The rail system in Europe is vital to the EU’s economy – currently seven percent of passengers and 11 percent of goods travel by rail. 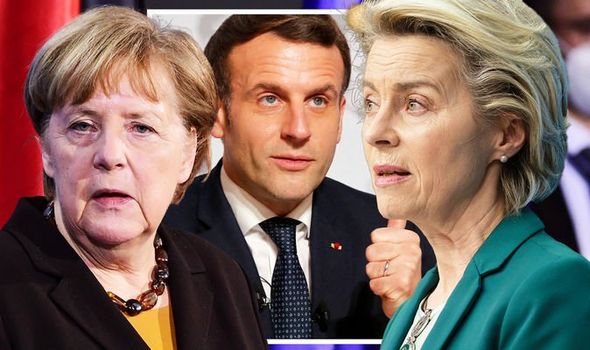 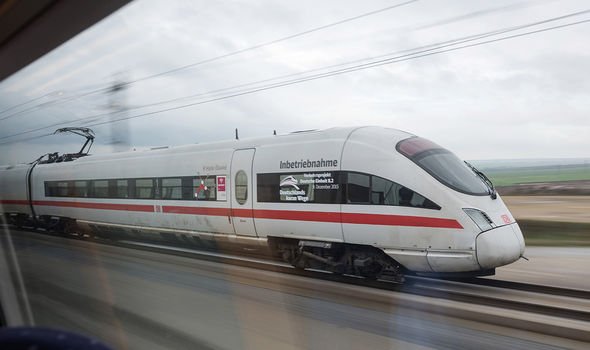 Many national rail companies in Europe saw big losses as a result of the pandemic as passenger numbers plummeted.

French state rail company SNCF faced losses of up to £4.3billion in 2020, and received a £3.5billion capital injection from the government in Paris in December.

Germany’s DeutscheBahn had estimated losses of around £4.8billion, also requiring support in the form of a £3.5billion package from the German government.

France’s SNCF is also a majority owner of Eurostar, which is embroiled in so far fruitless talks over a bailout. 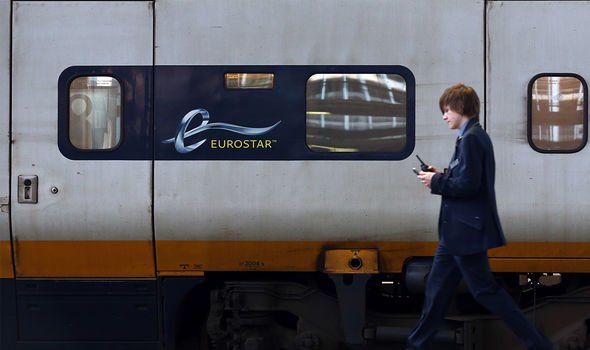 On top of this, Eurostar has already borrowed £400million and received a cash injection of £170million (€197million) from its owners.

Eurostar has been in talks with its lenders to try and avoid collapse, and has also called on the UK to help.

The UK sold its stake in 2015 for £750million, and Transport Secretary Grant Shapps has rebuffed the calls for a British bailout.

However, Eurostar does employ around 3000 people in the UK, leading some to suggest the UK Government should help out.

Huw Merriman, chairman of the Commons Transport Select Committee, called on ministers in the UK to come up with a solution for Eurostar.

Mr Merriman continued: “Services have been stripped back to a bare minimum. It needs a joint, bespoke UK-French solution to help it through this crisis. 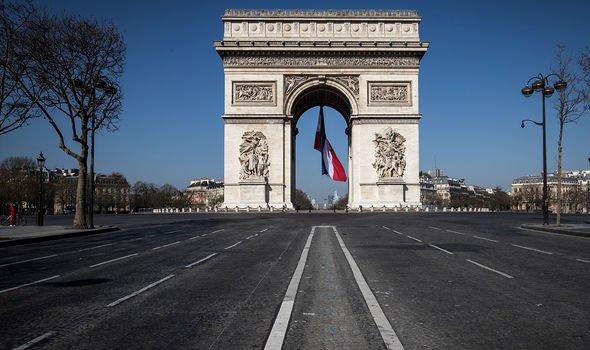 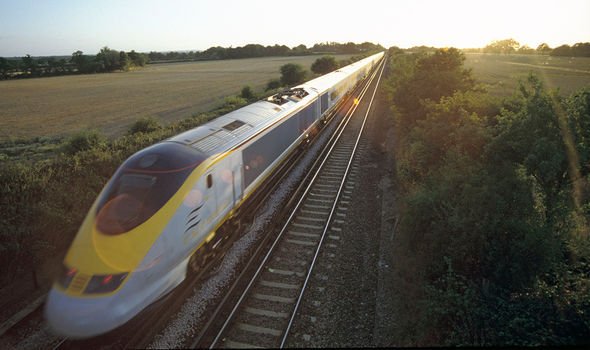 “Unlike airlines, Eurostar has been shut out from government loans that have offered a lifeline.”

“There is no comparison for it, and it can and will lead to the bankruptcy of a number of companies, unless there is the political will to prevent it.”