The EU can finally implement its £1.6trillion coronavirus recovery fund after reaching a compromise with Poland and Hungary. The two countries’ leaders had vetoed the recovery fund as Brussels attempted to implement a rule of law mechanism. The policy would have forced Hungary and Poland, two countries facing long standing criticism for undemocratic governance, to respect the rule of law and independence of the judiciary.

Because the mechanism also threatened to withhold funding for Budapest and Warsaw, they refused to sign the deal which needed unanimous support in the EU.

A compromise was eventually reached, pushing the clause back to a later date.

The compromise may have allowed recovery funding to pass, but there are fears in the EU that Hungary and Poland’s controversial rulers have undermined the bloc. 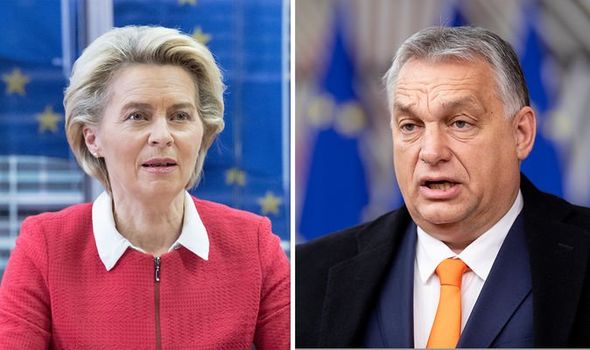 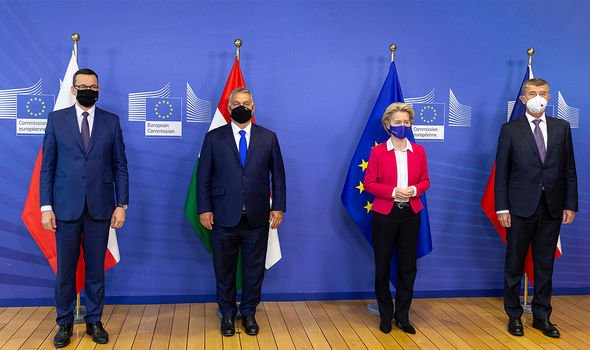 They said: “Today’s agreement is a political decision to push through the budget and sadly, the rule of law mechanism has been sacrificed. It’s almost toothless now.”

But one Hungarian MEP warns of even more severe consequences.

Katalin Cseh, a Hungarian centrist, told the Financial Times earlier this month: “We tried to appease the autocrats and it’s not working.

“A government can be destroying the EU from the inside and still getting billions to enrich their own circles. 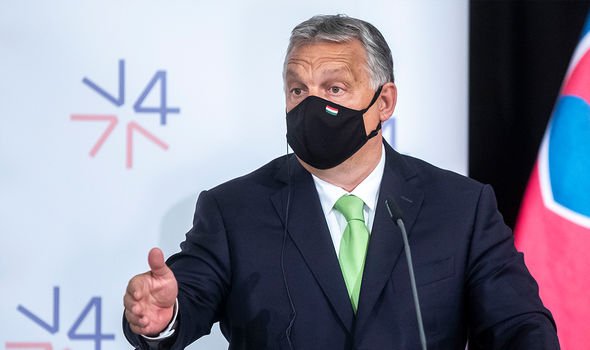 “If we do not do something now, it will threaten the stability of the union.”

Rosa Balfour, director of the Carnegie Europe think-tank, echoed these warnings, saying that Hungary and Poland are threatening how the EU functions.

She said: “It has been a political choice not to halt what has been happening in Hungary and Poland.

“It’s hugely damaging — it’s not just about democracy, it’s about the functioning of the EU.” 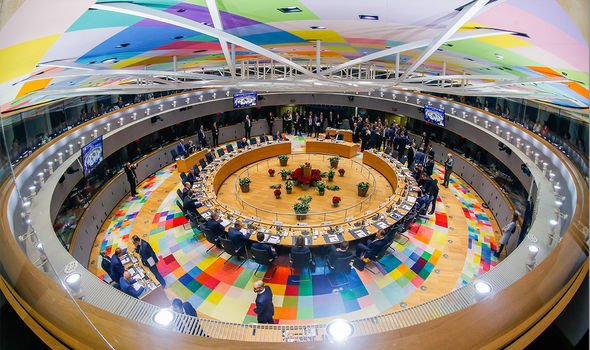 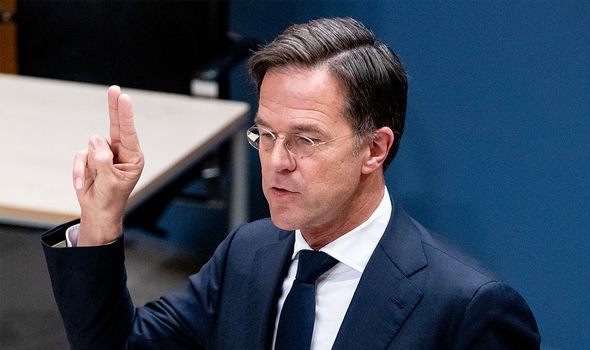 Robert Cooper, a former senior EU foreign policy official, warned that the actions of the two countries “is a potentially fatal problem in the long run”.

The EU launched an Article 7 procedure against Hungary and Poland, but it has since stalled.

Mr Orban said in July: “I don’t know what is the personal reason for the Dutch prime minister to hate me or Hungary, but he is attacking so harshly, and making very clear that because Hungary in his opinion does not respect the rule of law, [it] must be punished financially.

“That’s his position, which is not acceptable because there is no decision about what is the rule of law situation in Hungary.