Some 222 people have been killed following an attack in Ethiopia, a Red Cross volunteer has said.

Homes were torched in the massacre that took place on Wednesday in Bekoji, a village in the western region of Bulen that borders Sudan, amid rising ethnic tensions.

The death toll was originally estimated to be more than 100 by the state-appointed Ethiopian Human Rights Commission. 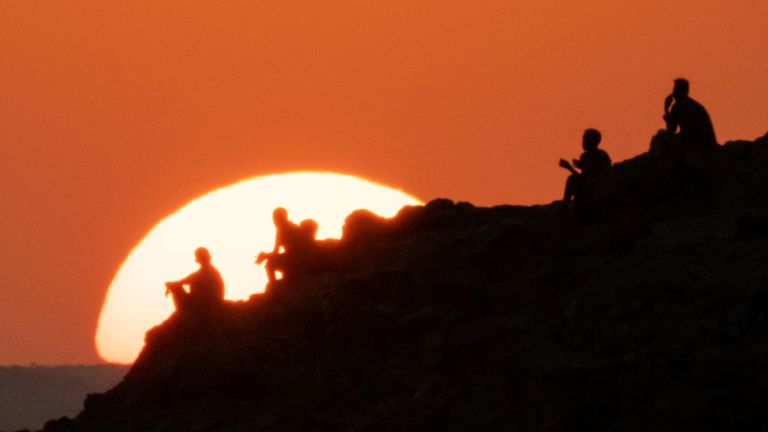 But Melese Mesfin, who volunteers for the Red Cross, said on Friday that the organisation had buried the bodies of 207 victims and 15 attackers.

A Bulen county spokesman confirmed 207 people were killed and that 40,000 more had fled their homes due to the fighting.

Reuters reported that the military were then sent in before killing 42 armed men accused of being behind the attack.

Africa’s second most populous nation has been grappling with outbreaks of deadly violence since Prime Minister Abiy Ahmed was appointed in 2018 and accelerated political reforms. 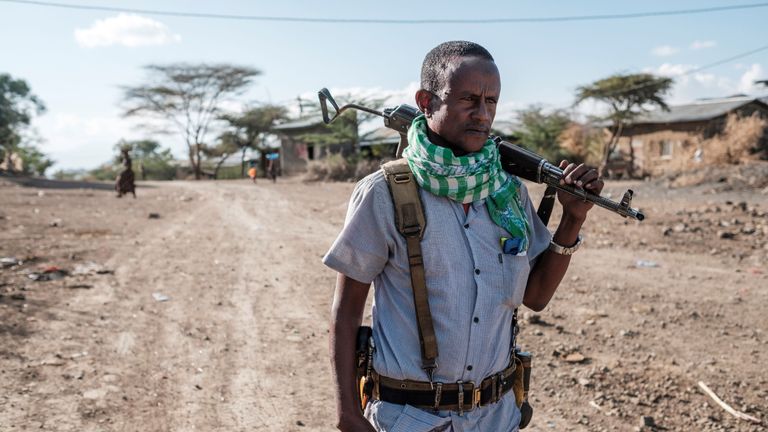 For nearly three years until his appointment, the country was ruled by a coalition of four ethnically-based movements dominated by a party from Tigray – a northern region.

That administration ruled in an increasingly autocratic fashion until Abiy took power, when he rushed through political and economic reforms, including the release of tens of thousands of political prisoners.

In 2019, Abiy merged three of the old ruling parties to form the Prosperity Party, with just the Tigray People’s Liberation Front refusing to join. In Tigray, thousands of people are believed to have died and 950,000 have fled their homes since fighting between regional forces and the federal government erupted on 4 November.

Tigray held its own elections in September in defiance of the federal government, which declared the polls illegal.

Next year, Ethiopia will hold a parliamentary election on 5 June – but not in Tigray – a new catalyst of unrest.

The election board said it would announce a date for elections there once election offices can be opened there.