The Democrats are supposing the spend big in order to revive the American economy in the wake of coronavirus and address wider inequality throughout the country. Now, Senator Elizabeth Warren and other Democrats have unveiled a plan to levy a tax on the country’s wealthiest residents, including Elon Musk, Tim Cook and Jeff Bezos.

The Ultra Millionaire Tax Act was unveiled on Monday morning.

Senator Warren said in a statement: ”As Congress develops additional plans to help our economy, the wealth tax should be at the top of the list to help pay for these plans because of the huge amounts of revenue it would generate.

“This is money that should be invested in child care and early education, K-12, infrastructure, all of which are priorities of President Biden and Democrats in Congress.”

The Senators claim the proposal would generate “at least $3 trillion in revenue over 10 years,” citing recent analysis from economists at the University of California-Berkeley. 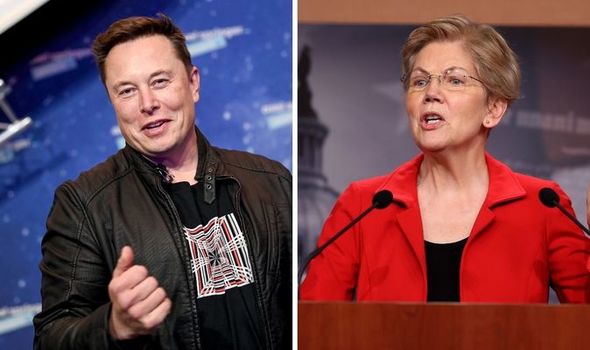 Senator Warren continued: “The ultra-rich and powerful have rigged the rules in their favour so much that the top 0.1 percent pay a lower effective tax rate than the bottom 99 percent, and billionaire wealth is 40 percent higher than before the Covid crisis began.

“A wealth tax is popular among voters on both sides for good reason: because they understand the system is rigged to benefit the wealthy and large corporations.”

Senator Warren is a key member of President Biden’s team, but while Mr Biden has campaigned for raising income tax rates for top earners, he hasn’t endorsed any such levy on overall wealth. 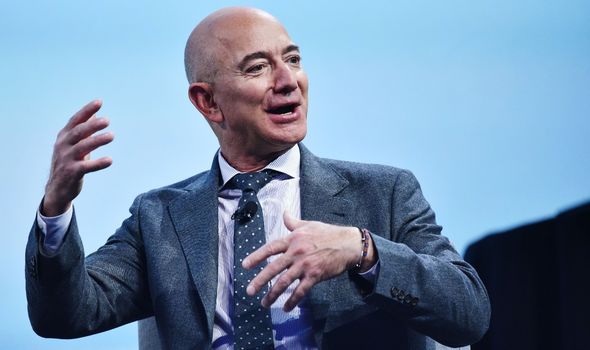 White House Press Secretary Jen Psaki said: “Addressing the inequities in the tax code is something he [Joe Biden] talked about as part of the Build Back Better agenda and something he remains committed to.

“He has a lot of respect for Senator Warren and is aligned in the goal of making sure the ultra-wealthy and big corporations finally pay their fair share.”

Senator Warren ran herself to become the Democrat party nomination for president in 2019 but dropped out when it became apparent she would not win.

What would top earners have to pay? Who would pay it?

This means some of America’s most famous business owners will have to pay the tax.

Elon Musk, who has a net worth of $199 billion and is the richest person in the world at present, would be liable for the tax. 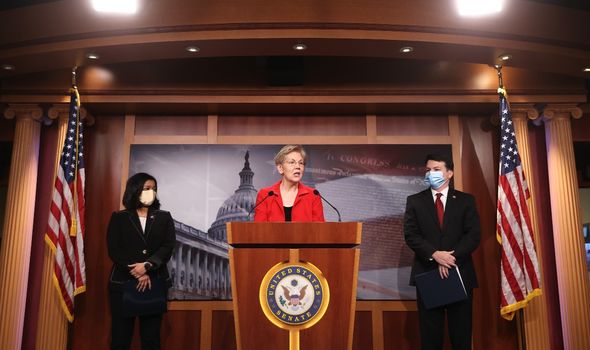 Amazon boss Jeff Bezos is not far behind Musk, with an estimated net worth of $193 billion.

Mark Zuckerberg is thought to be worth more than $100 billion, but an exact figure is not known.

The exact amounts they would pay if the tax came into law is difficult to estimate as their exact net worth’s and annual incomes are not known.

However, it would likely be in the hundreds of millions, if not billions of pounds in tax, as the tax is estimated to raise trillions for the Government.