Donald Trump convinced fans ‘there is no truth’ claims Comey

Donald Trump, who himself is facing legal struggles, is expected to pardon as many as 100 people on his final full day in office on Tuesday, January 19. Last minute presidential pardons have long been the tradition for US Presidents. President Franklin D Roosevelt wins top spot for pardons after issuing 2,819 on his last day, followed by Harry S. Truman who pardoned 1,913 Americans. In fact, surprisingly, Donald Trump is bottom of the list when it comes to pardons and while his 100 may seem like a hefty figure, it’s tiny in comparison to some of his predecessors.

Who will Donald Trump pardon before he leaves office?

According to reports, first on the list to be presidentially pardoned is rapper Lil Wayne.

The rapper is facing up to ten years behind bars when he is due to be sentenced on January 28.

Sources also confirmed that the President would be granting clemency to former New York Assembly speaker Sheldon Silver, 76, who was convicted of corruption charges six years ago in 2015. 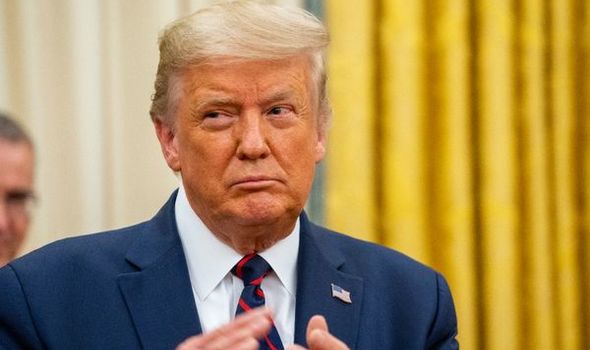 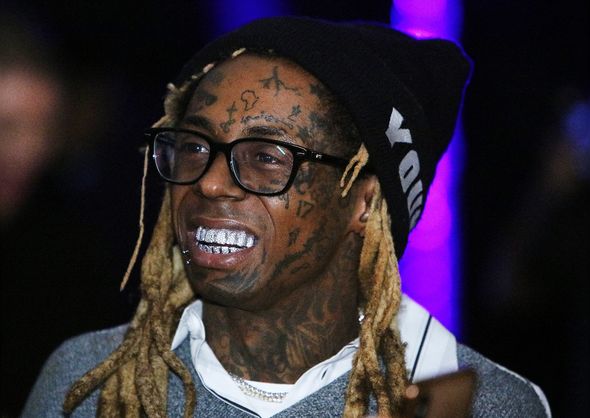 There has been speculation that Mr Trump will also pardon his former campaign advisor and co-founder of far-right news site Breitbart, Steve Bannon.

The President’s personal lawyer, Rudi Guiliani, was expected to appear on the list too, but according to sources, both are unlikely contenders.

Mr Bannon was charged last year with lying to donors about how their contributions to a campaign to build a wall along the US-Mexico border would be used.

Federal prosecutors have been investigating Mr Giuliani over his business dealings in Ukraine, and two of his associates have already been charged. 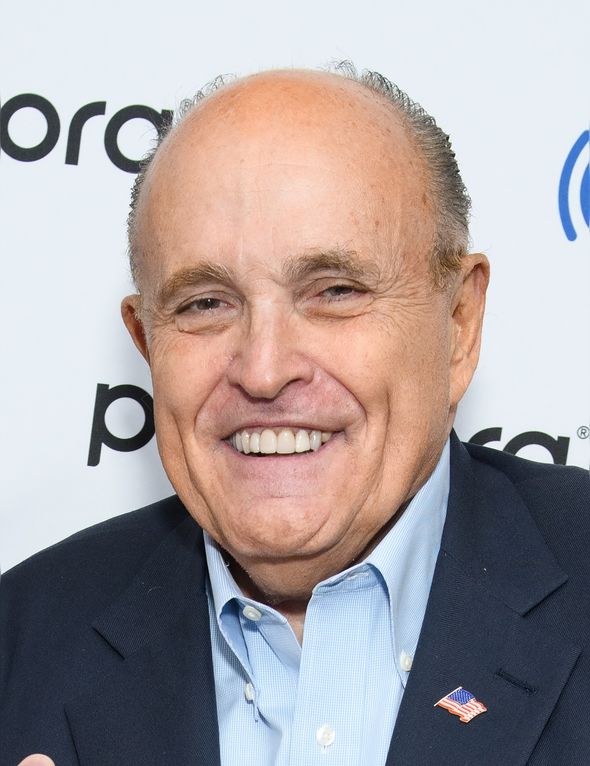 The President is expected to grant clemency to some who have bee subjected to overly-harsh prison sentences or managed to rehabilitate themselves while behind bars.

People convicted to years in prison over non-violent drug offences were also likely to be pardoned, according to The Times.

Dr Salomon Melgen, a prominent eye doctor from Palm Beach, California, is expected to be on the list after being convicted on dozens of counts of healthcare fraud.

Joe Exotic, who shot to fame in 2020 following the Netflix docu-series Tiger King, believes he will be pardoned by the President. 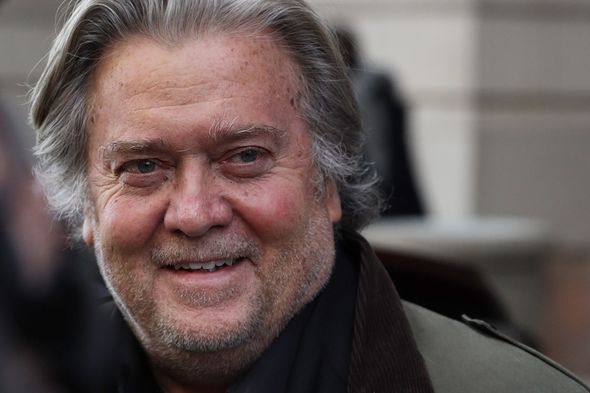 The Tiger King was sentenced in January 2020 to 22 years in custody in connection with a 2017 murder-for-hire plot of his business rival Carole Baskin.

In September, Exotic submitted to authorities a 257-page report request to the DOJ for his pardon from the President.

The request read: “Joseph is scheduled to be released from custody in 2037; however, with his compromised health he will likely die in prison.

“He humbly requests a pardon to correct the injustices he has experienced and to have the opportunity to return to providing meaningful contributions to his community.”

Since assuming office, Mr Trump has already pardoned and granted commutations to 94 people, according to the Department for Justice.

Most of these, however, have been the President’s friends and business allies.

According to reports, however, there are “no plans” for the outgoing president to pardon himself as previously speculated.