President Trump has just over a month left in office, during which time he will want to tie up some loose ends. The one-term incumbent has a few powers left over, as constitutional amendments have supplied power away from the one figurehead and spread them out over the executive. As such, there are only a few abilities the President can use without congressional approval, one of which is pardoning.

Pardoning allows a sitting president to absolve someone of a federal crime in the US.

The power comes without the legislative limitations tied to other acts, which require approval from Congress first.

With the exception of federal crimes unrelated to the subject of a pardon, state, civil or local offences, the President can absolve anyone he wants. 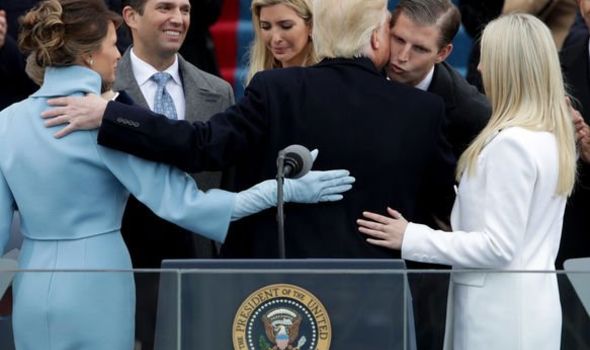 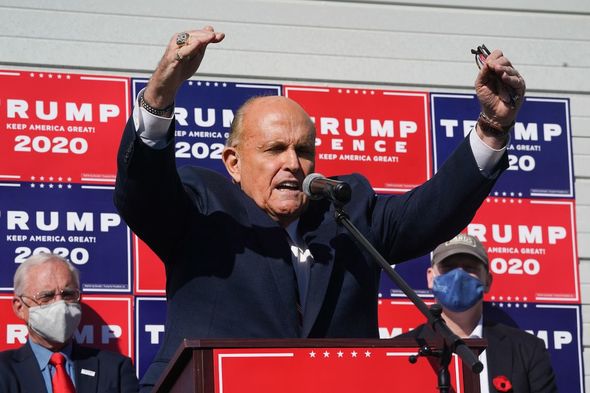 His family members and other people who may raise the appearance of self-interest also lie in his potential pardoning sphere.

They cited “people briefed on the matter” who said Donald Trump Jr, Ivanka and Eric Trump, along with his personal lawyer Rudolph Giuliani, may receive a pardon.

Mr Trump allegedly spoke with Mr Giuliani about the prospect last month, amid fears a Biden administration may seek retribution against those close to the sitting President. 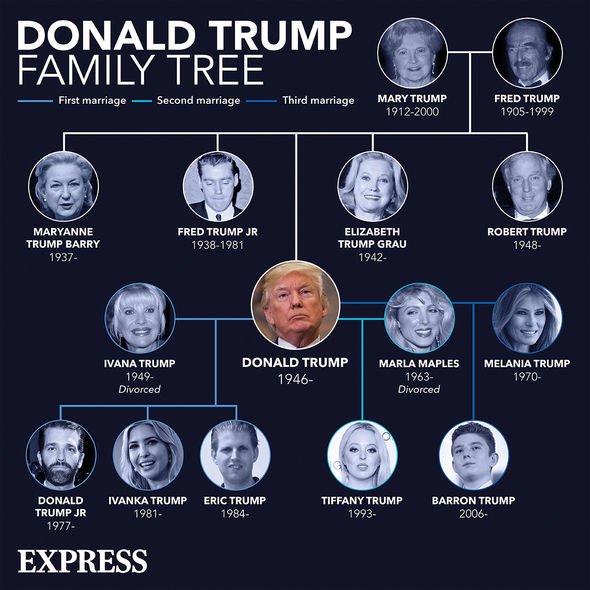 The nature of his concerns relating to his children remains unclear, as none of them is currently engaged in criminal proceedings.

Neither is Mr Giuliani, but should they face proceedings while Mr Trump is in office, Mr Trump could pardon them.

Previous Presidents have made controversial pardons, including Bill Clinton.

The husband of 2016 presidential candidate Hillary Clinton sparked “pardongate” during his presidency when he issued 396 pardons. 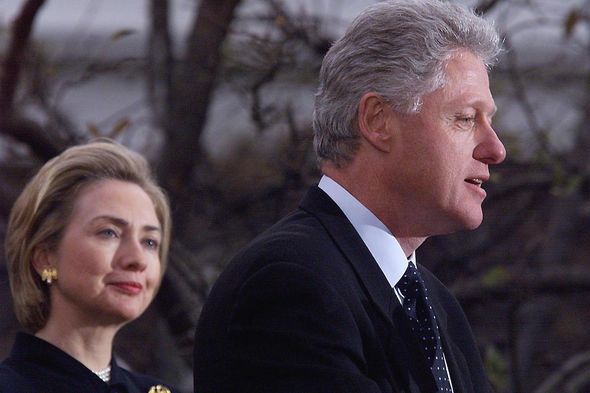 Among those pardoned was his half brother, Roger Clinton, who he absolved of a drug conviction.

A potential family, and even self, pardon have already received support from Trump supporters.

He stated his belief in a potential “Witch hunt” coming for Mr Trump and his family.

“And I’m like, the president out the door needs to pardon his whole family and himself because they want this witch hunt to go on in perpetuity.

“I assume that the power of the pardon is absolute, and that he should be able to pardon anybody that he wants to.”