Donald Trump has continued to rage against content in Maggie Haberman’s upcoming book, labelling the renowned reporter’s work “disgusting” as he dismisses claims relating to his daughter, Ivanka. Ms Haberman was one of the most prominent correspondents on the Trump administration during the former leader’s time in office.

Her book, “Confidence Man: The Making of Donald Trump and the Breaking of America”, is expected to hit the shelves on Tuesday.

Speaking during a rally in Michigan, he denied the claim he debated firing Ivanka and son-in-law Jared Kushner through a tweet.

Ivanka and Kushner worked as advisors in the White House at the time. Mr Trump said on Saturday: “I had a story the other day that I wanted to fire my daughter Ivanka; that didn’t happen.” 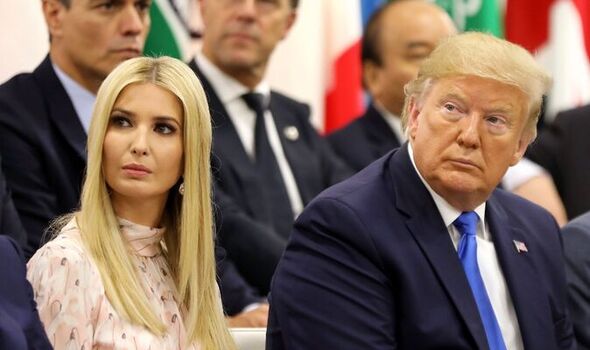 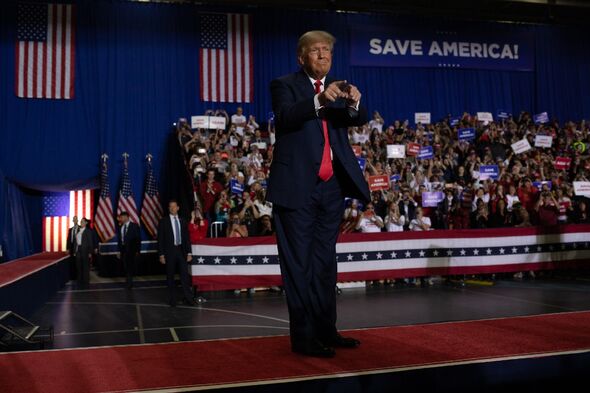 He then added: “Disgusting.”

The ex-President has previously called Ms Haberman a “maggot” in a derogatory twist on Ms Haberman’s first name.

Published extracts from the book have angered the former leader, with Haberman writing that Trump considered acquiring her phone records in order to identify Haberman’s contacts within the White House.

Ms Haberman writes “Trump, angry about my published stories, would bellow that he wanted administration officials to obtain my phone records and identify my sources.” 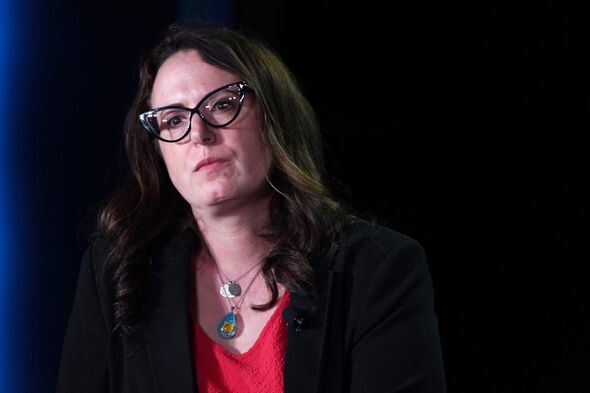 An excerpt of the book also claimed a Trump staffer stuffed images of current President Joe Biden’s son, Hunter, in the air conditioning units of the White House.

But Trump sat down with Ms Haberman personally three times during the writing of the book.

He commented that he “love[s] being with her”, adding: “She’s like my psychiatrist.”

Ms Haberman has said she was unsurprised that the politician who is so public in his condemnation of her agreed to meet face-to-face multiple times. 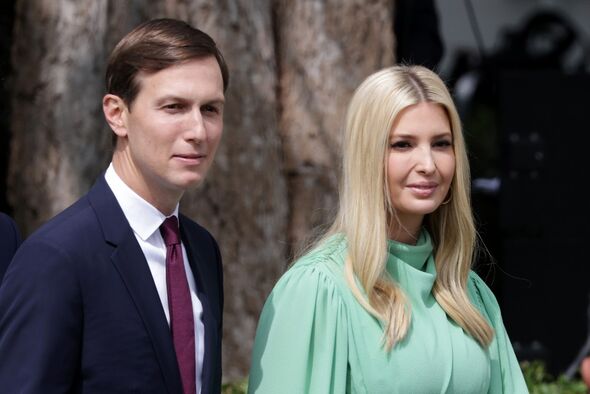 She described how “he talked to everybody for their books”, remarking: “It’s an almost reflexive need to sell himself.”

Writing on his Truth Social platform ahead of Saturday’s rally in Warren, Trump called Ms Haberman his “self-appointed biographer”, and a “bad writer with very bad sources”.

When the book was initially publicised, Trump condemned Ms Haberman’s account as “yet another fake book”.

He said in February that Ms Haberman, a veteran political correspondent, was a “reporter who knows nothing about me”.

He said: “Maggot Haberman of the New York Times […] is making up stories about my relationship with foreign leaders.

“She claims I speak with Kim Jong Un of North Korea, but not other world leaders. Wrong!”