The Russian strongman has repeatedly tried to distract from festering internal problems with foreign wars and by blaming the West. Now, as jailed opposition leader Alexei Navalny continues to attract support, he is resorting to emulating the iconic Soviet dictator – who reigned victorious against Adolf Hitler.

Known affectionately as Uncle Joe, he created a cult of personality during 26-year tenure during which he also murdered millions of people.

Despite his crimes he was widely popular amongst people living in the then-Soviet Union.

Analysts claim that Mr Putin, who has been at the forefront of Russian politics since 2000, is looking to the late Soviet leader to revive his fortunes.

Kirill Rogov, a Russian political analyst, told the Economist: “We are seeing a rapid resurrection of neo-Stalinism and its ideology of state terror, directed both against its own citizens and the outside world.” 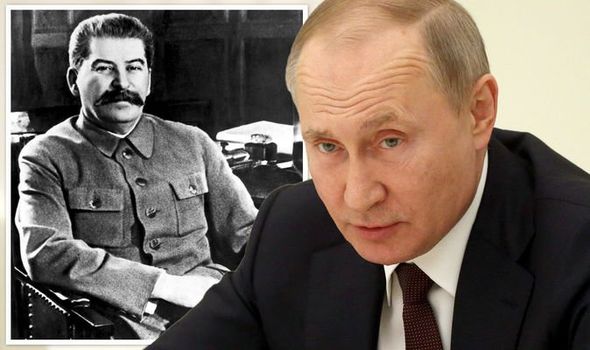 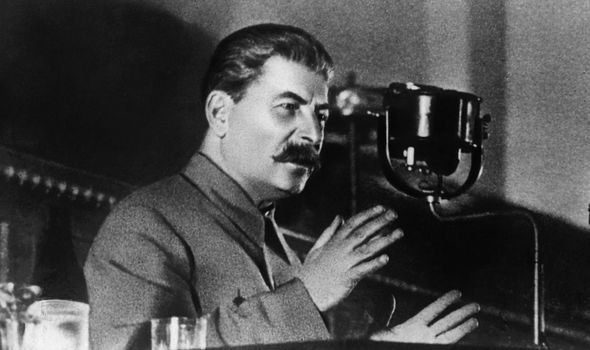 It is claimed that the transformation began last March, when Mr Putin scrapped term limits that would have forced him to stand down as president in 2024.

And, with Mr Putin seeming to be determined to not stand down, the prospect of a peaceful transfer of power seems increasingly improbable.

They claim that Mr Putin and his allies are solely interested in his survival. 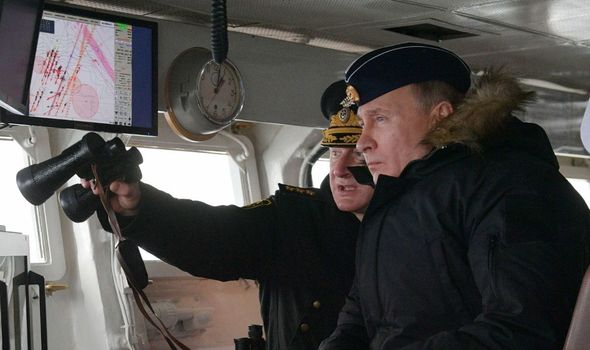 If he were to fall, they may fall out of favour – risking their wealth, freedom and possibly more.

Whereas Mr Putin’s sole ambition is simply to remain in control of his country, regardless of the havoc that this may wreak upon it.

But how long he can remain in power remains to be seen.

A recent poll found that approval of his United Russia party has sunk to 27 percent. 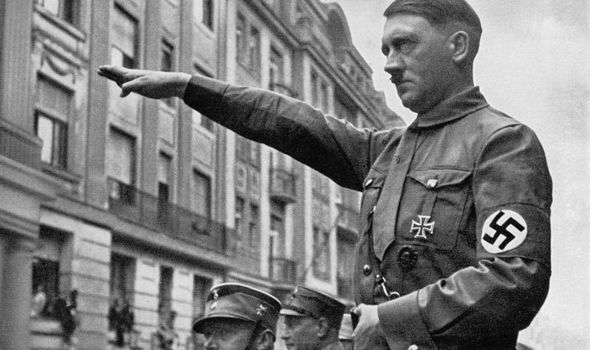 Trust in the president is slipping too.

All the while popularity of opposition parties is rising, alongside calls for economic reforms which would improve the lives of ordinary Russians.

To distract from these domestic woes, Mr Putin has been accused of warmongering.

The West, including US president Joe Biden, have warned the Russian leader about the consequences of destabilising Ukraine’s tentative peace. 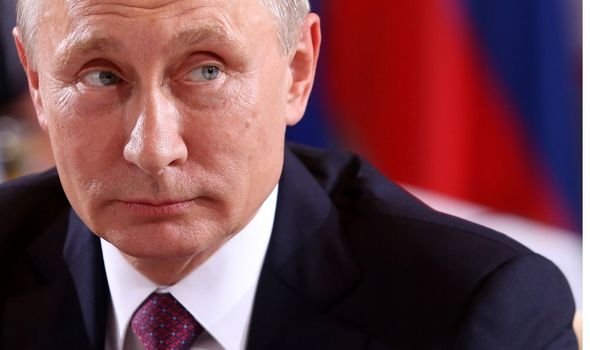 Washington said as many as 100,000 Russian troops, along with heavy armour and artillery are currently sitting on Ukraine’s eastern border.

It is feared this could spark a nuclear conflict – after America sent two warships to the Black Sea to act as a deterrent.

Others believe Mr Putin’s strongman actions are an attempt to bolster his flagging poll ratings as the country prepares to go to the polls in September for legislative elections.