One of three men accused of the 2017 car bomb murder of Maltese anti-corruption journalist Daphne Caruana Galizia has pleaded guilty to the killing.

Vince Muscat changed his plea from not guilty during a pre-trial hearing.

He was arrested in December 2017 when, together with another two men, he was accused of having planned and carried out the murder. 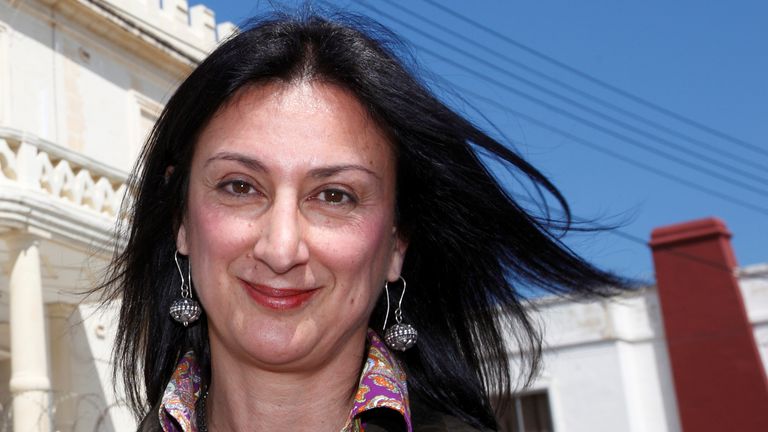 The other two are sticking to their not-guilty plea.

Ms Caruana Galizia had been reporting on widespread corruption in Malta’s political and business circles when her car was blown up as she drove home in 2017.

Muscat is not related to Joseph Muscat, the former prime minister who was in office when the 53-year-old was killed and resigned in December 2019 to “shoulder political responsibility”. 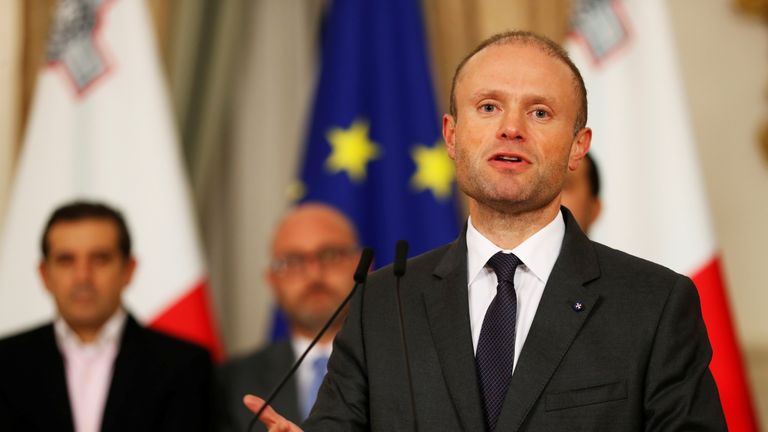 A fourth person, multimillionaire businessman Yorgen Fenech who had high-level political connections, is suspected of having masterminded the crime and has been accused of being an accomplice to murder.

He has denied any wrongdoing.

Fenech was charged after the government turned down his request for immunity from prosecution in return for revealing information about the murder plot and alleged corruption involving, among others, Mr Muscat’s ex-chief of staff Keith Schembri and ex-tourism minister Konrad Mizzi.

Schembri was interrogated for two days by police before being released without charge. He has denied any wrongdoing.

Mizzi has denied any business links with Fenech and any wrongdoing. 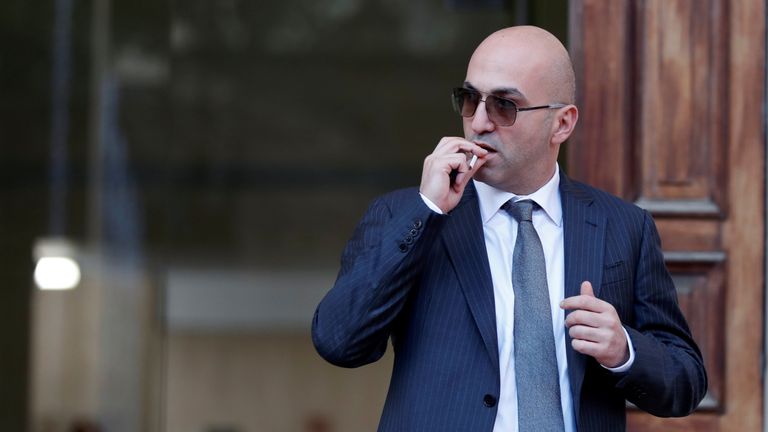 The self-confessed middleman in the plot, Melvin Theuma, turned state evidence in 2019 in return for a pardon.

Muscat’s request for a similar deal was denied last month, but a legal source said he had been offered a reduced sentence as part of a plea bargain.

No official information about the deal has been given and lawyers have agreed submissions on sentencing will take place behind closed doors.