Bavaria’s annual Oktoberfest celebrations have been cancelled for the second year because of the coronavirus pandemic.

Officials say they made the decision with “heavy hearts” because there are too many risks in attracting tourists and allowing crowds to gather while Germany’s infection numbers remain high.

They also wanted to make the decision before any preparations began. But governor of the region Markus Soeder insisted: “Oktoberfest will be held again, and will be big again.”

The festival usually attracts around six million people from around the world to drink in beer halls and huge tents.

But Germany is currently in a lockdown that bans large gatherings, stops people going out after 10pm and closes businesses and leisure premises in places where cases rise above 100 per 100,000 residents for three consecutive days. 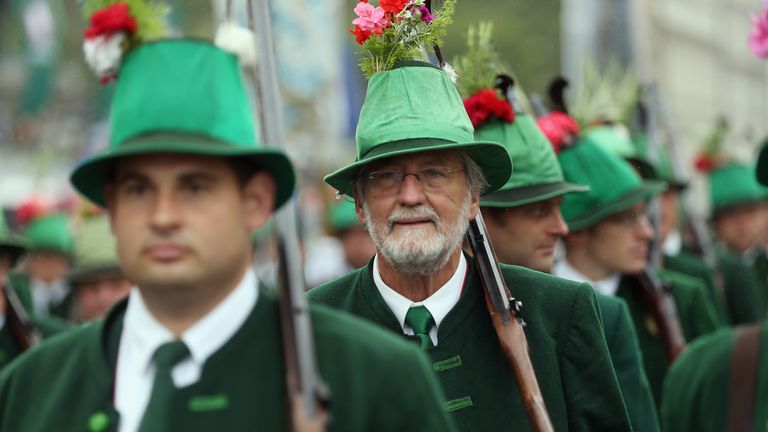 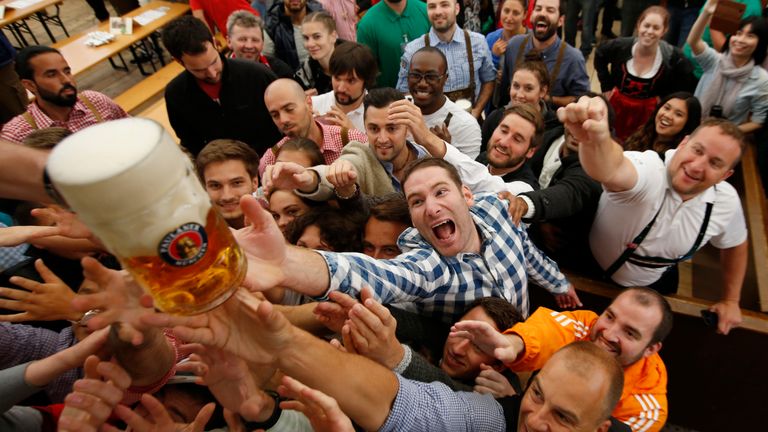 In Bavaria, the figure is slightly lower at 145.4 new infections per week for every 100,000 residents.

The latest daily case number in Germany is 9,160 infections and another 84 deaths, taking the totals to 3,425,982 infections and 83,276 coronavirus-related fatalities.

Mr Soeder described the decision to halt this year’s Oktoberfest as “a huge shame for the millions of fans worldwide”.

Last year, some small parties were allowed to go ahead under strict guidelines and it is hoped similar proposals will go ahead this autumn.