Two hyenas at a US zoo have tested positive for COVID-19, in what has been described as the first confirmed cases for the species.

Denver Zoo officials said the two hyenas have had mild symptoms, including slight lethargy, nasal discharge and a cough.

It comes after 11 lions and two tigers at the same zoo also became ill with the virus over the last few weeks. 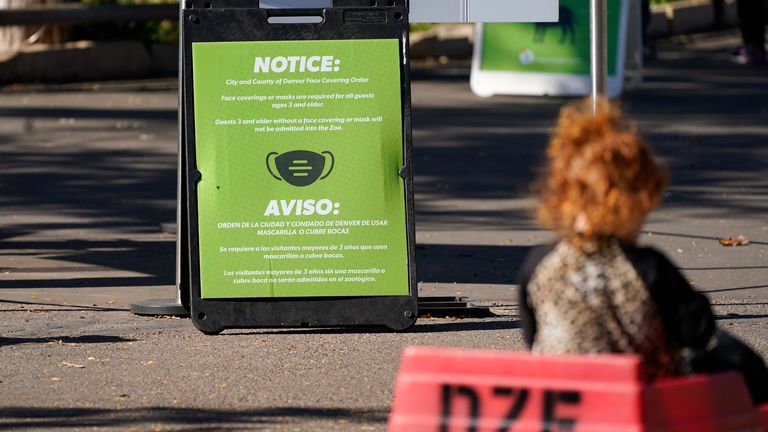 The zoo said in a statement: “Hyenas are famously tough, resilient animals that are known to be highly tolerant to anthrax, rabies and distemper.

“They are otherwise healthy and expected to make a full recovery.

“We now know that many other species may be susceptible to COVID based on multiple reports, and we continue to use the highest level of care and precaution when working with all of our 3,000 animals and 450 different species.”

The other animals that tested positive have also fully recovered. 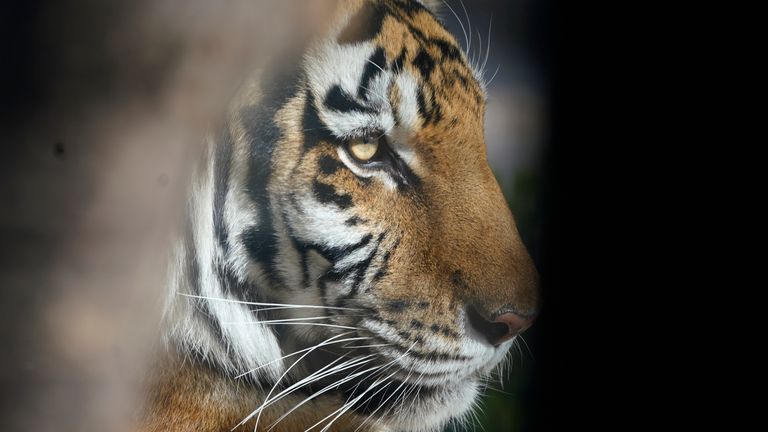 There have also been other cases of animals testing positive for the virus over the last year.

The United States Department of Agriculture said animals are most likely to become ill after being in close contact with a human who has COVID-19.

Meanwhile, a zoo in Akron, Ohio, has been vaccinating its animals against COVID-19 this week.

Doug Piekarz, Akron Zoo president and chief executive, said the animals, including skunks, bats, and tigers, were vaccinated to prevent the virus spreading around the zoo.

He said: “As we vaccinate our other susceptible animals, we are relieved to be able to offer protection from this virus so that none of our other animal residents have to face the medical challenges that our lions did.”