COVID-19 has ravaged most of the planet now, with millions of total cases and hundreds of thousands more deaths. World leaders and health organisations have coordinated responses with varying success, as while some have contained the disease, others have let it run rampant. Several countries have emerged as hot spots where not even their leading politicians have avoided infection.

Which world leaders have contracted COVID-19 and when?

Several world leaders have contracted COVID-19 since the pandemic began, but many of them have something in common.

They initially sidestepped stricter lockdown procedures and continued as usual while the virus circulated.

Some contracted it almost immediately after the pandemic arrived, while others did so only recently. 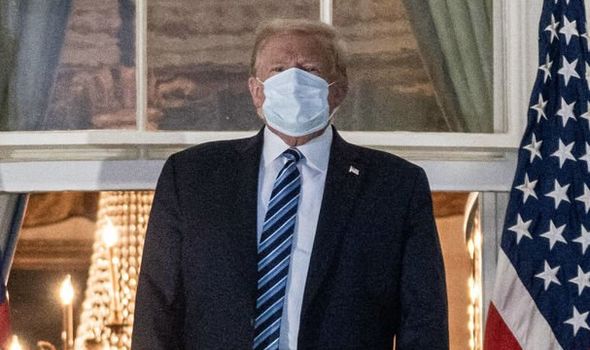 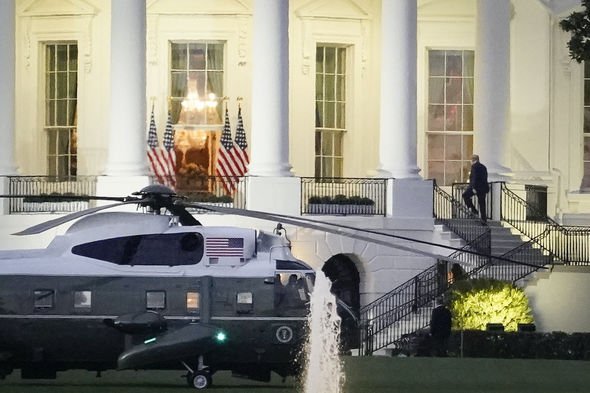 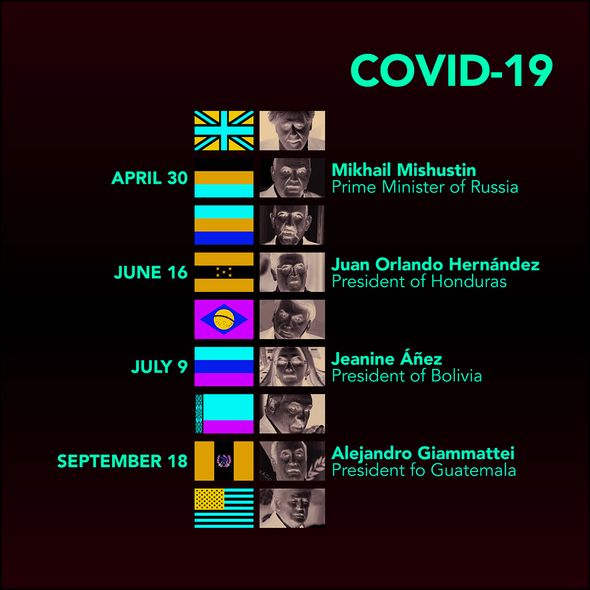 Several of the world leaders on this list received criticism for their “cavalier” attitudes towards COVID-19.

While Mr Johnson left intensive care appearing humbled, others did not.

Presidents Trump and Bolsonaro have emerged from medical care with little change to their previous views.

Both have continued to play it down and played their recovery as a strengthening process. 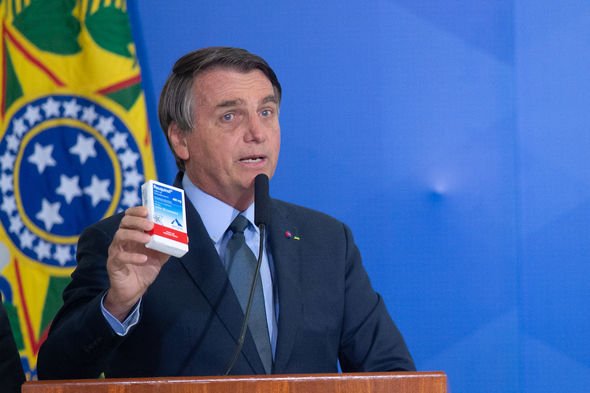 Mr Bolsonaro emerged on a motorcycle in his palace grounds and touted hydroxychloroquine – a malaria drug now disproved as helpful for treating COVID-19 – as his saviour.

He famously played down the virus afterwards, admitting he regretted the deaths, but “people die every day from lots of things, and that’s life.”

Mr Trump’s approach rings many of the same bells, as he urged Americans not to fret about the virus.

He has posted a barrage of posts to Twitter, one of which promoted the “drugs and knowledge” developed this year.

“We have developed, under the Trump administration, some really great drugs & knowledge.”

Despite his insistence, most Americans will not have access to the same quality of care as the President, and some of the medication he received is not yet publicly available.